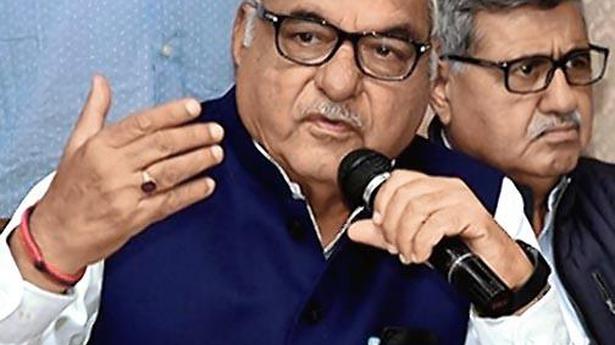 Hitting out at Indian National Lok Dal leader and former Chief Minister O.P. Chautala, Leader of the Opposition in Haryana Bhupinder Singh Hooda on Saturday accused him of targeting the Opposition (Congress) in order to take the heat off the BJP-led State government.

“Every section of the State is oppressed due to the ill-conceived policies of the BJP government as unemployment, crime and drug addiction are at a peak and farmers have been on the streets for several months. In such a situation, targeting the Opposition instead of the government shows the directionless politics of O.P. Chautala,” he said.

“Chautala is targeting the Opposition (Congress) to divert attention from the BJP’s failures. Everyone knows that O.P. Chautala’s party had helped the BJP in establishing its roots in Haryana. Today, the BJP is in power in the State due to the kindness of his family and every section of the State is suffering due to this. But if O.P. Chautala has made up his mind to do politics against the Opposition, then he should at least present the facts of the JBT recruitment scam to the public,” said Mr. Hooda in a statement.

Dismissing the allegation that he has acted out of vindictiveness against Mr. Chautala over the JBT recruitment scam, Mr. Hooda said, “I have never done anything out of political malice and had always done the politics of principles. Making unwarranted allegations or making false statements against someone is against our principles.”

Mr. Hooda said under his tenures as the Chief Minister, no FIR was registered against O.P. Chautala and his family. “Instead Mr. Chautala was accused in the JBT recruitment scam by his own IAS officer.” 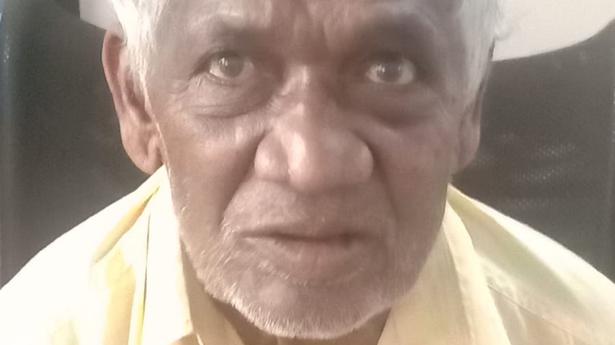 COVID-19 cases in Ernakulam dip, with fall in testing