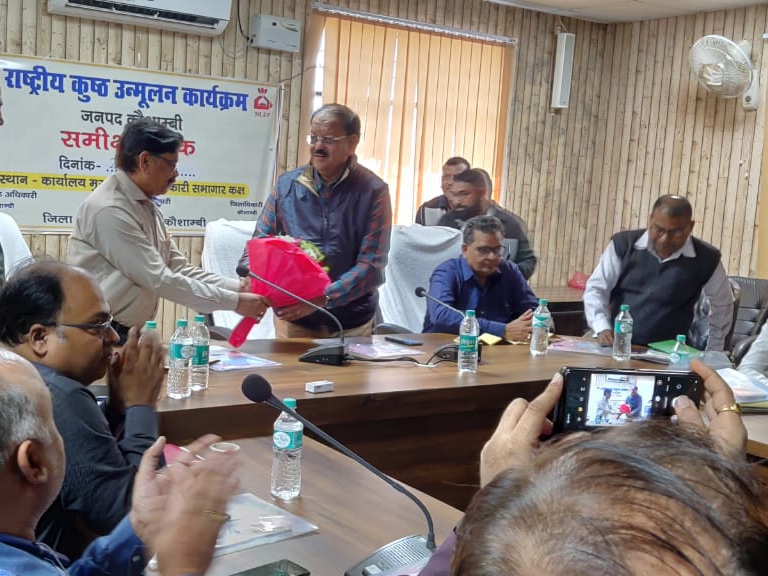 Leprosy will soon be a thing of the past in Kaushambi. Through a workshop, the health department told the CHC PHC in-charges how to work on the technique of identifying leprosy patients and getting them treated. In the National Leprosy Eradication Program, preparations have been made to hand over additional responsibility to the Asha daughters-in-law.

In which she will collect information about leprosy patients from the village and give it to the doctor in charge at the block level. Instead, there is a plan to benefit them per marked patient. District Leprosy Officer Dr. Prasad explained the PEP model in detail.

In the workshop, CMO Dr. Suspendra Singh did a thorough review of the epidemiological report at the block level. In which the CHC PHC in-charge told the information and progress report of the health program operated at the district level. During this, the National Leprosy Eradication Program was reviewed. In which seeing the slow pace of identification of patients at the block level, the CMO reprimanded the health center in-charge. The CMO told the Block Medical Officers that with the help of OPD and Asha Bahu, they should identify the leprosy patients through village level survey and get them treated immediately.

The District Leprosy Officer said, there is a plan to benefit ASHA in the funds allocated under the National Leprosy Eradication Program. In which the medical officer at the concerned block level should ensure that payment is made to Asha within a week. In the program, dermatologist Dr. Saurabh Mishra explained in detail about leprosy reaction and neuritis along with the diagnosis, treatment and diagnosis of leprosy.

Workshop of health department in Kaushambi. 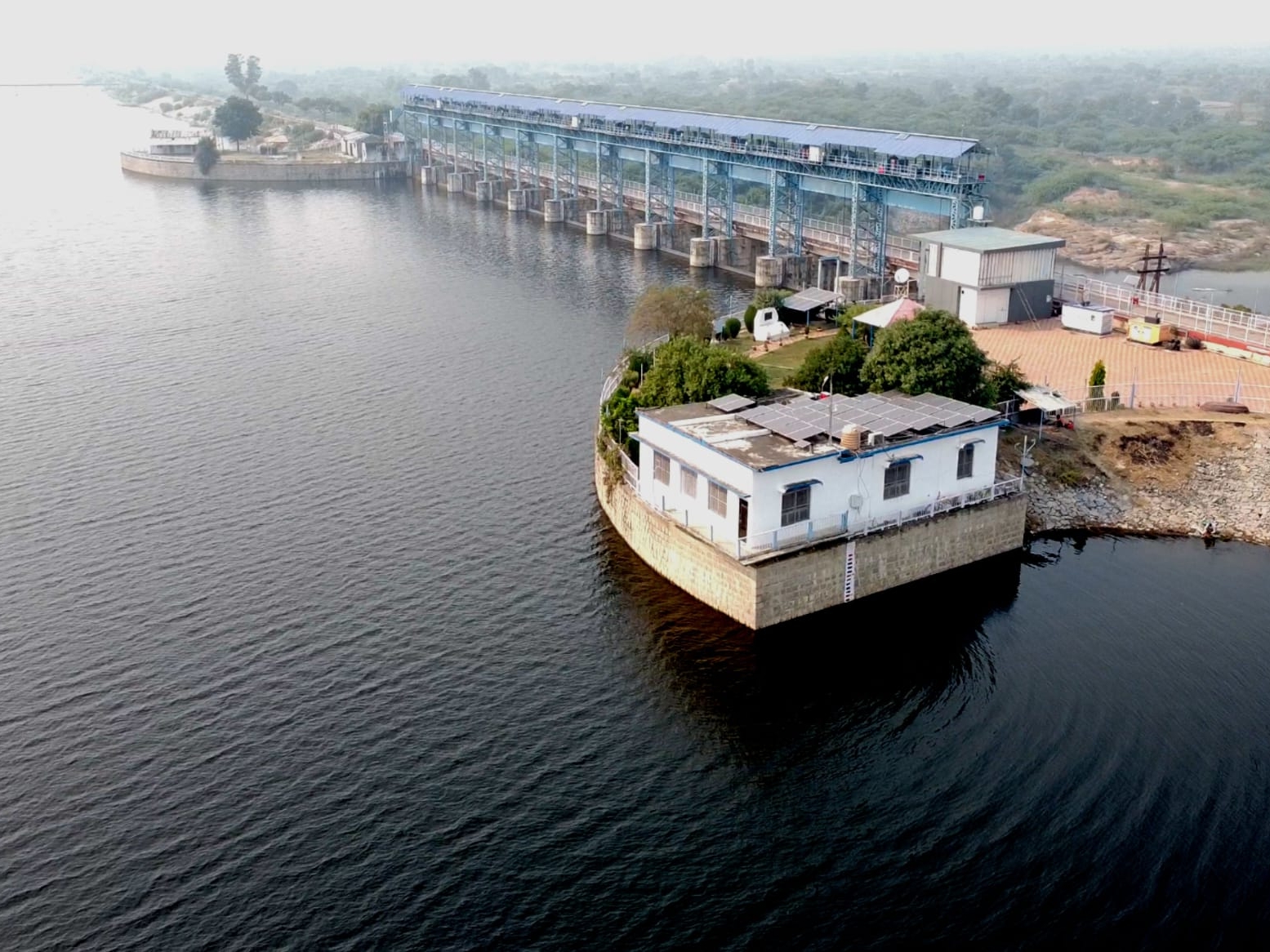 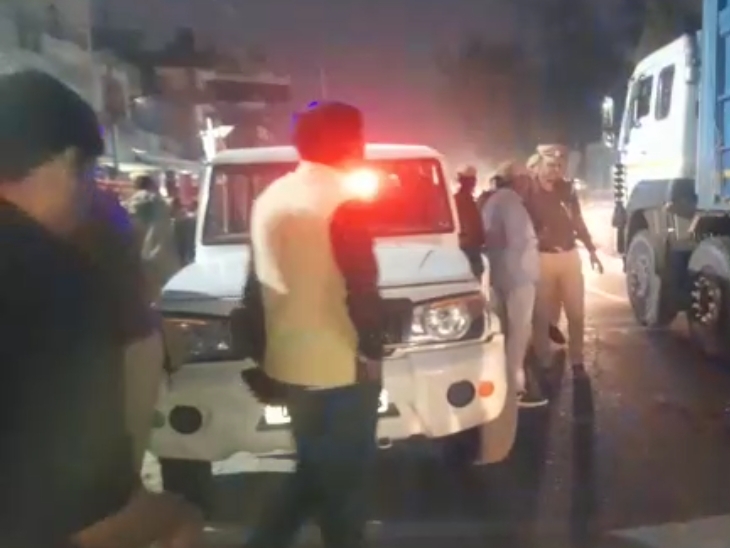 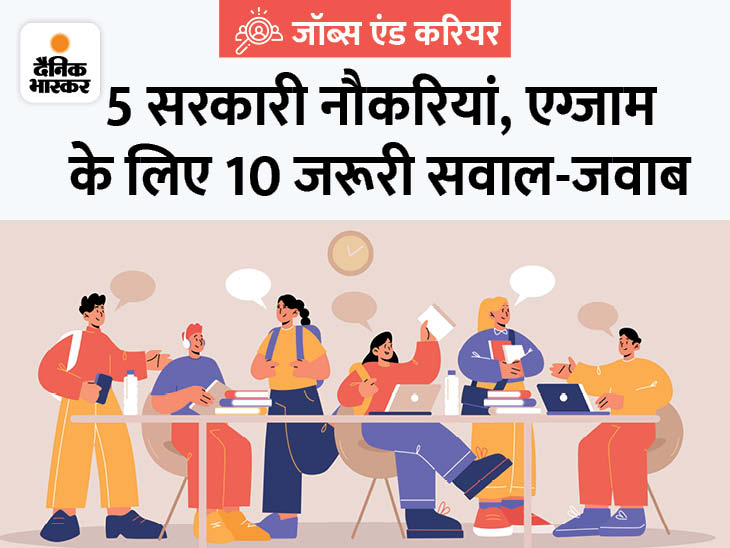