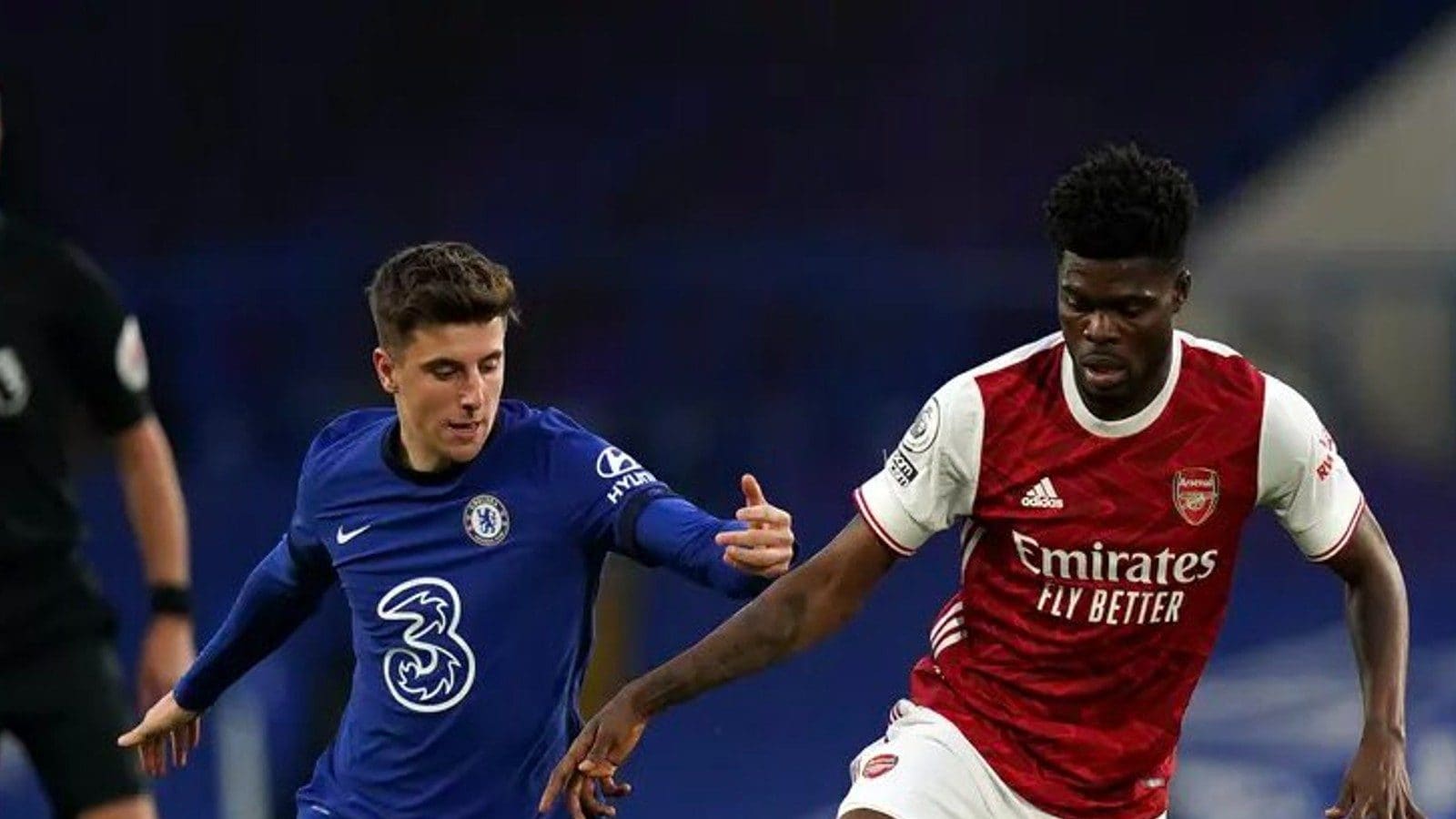 
The electrifying London derby between Chelsea and Arsenal is scheduled to take place on April 21 at Stamford Bridge in London.

After suffering three back-to-back defeats in the English Premier League (EPL), Arsenal will surely want to exhibit their clinical show in the London derby against Chelsea.

Mikel Arteta’s men started their Premier League season on a horrible note after suffering three defeats in their first three matches. Arsenal failed to score a single goal in their first three games. But since then they have done a terrific job and now the Gunners are well in the hunt for a berth in the European competition.

After crashing out of the Champions League, Chelsea will be determined to produce a stellar show in the Premier League. Thomas Tuchel’s men are currently third in the points table. On the other hand, Arsenal find themselves in the fifth spot with 54 points from 31 matches.

The EPL 2021-22 match between Chelsea vs Arsenal will take place on April 21, Thursday.

The match between Chelsea vs Arsenal will be played at the Stamford Bridge, in London.

What time will the IPL 2022 match Chelsea (CHE) vs Arsenal (ARS) begin?

The match between Chelsea and Arsenal will begin at 12:15 am IST.

Chelsea vs Arsenal match will be televised on Star Sports Network in India.

How do I watch the live streaming of the Chelsea (CHE) vs Arsenal (ARS) match?

Chelsea vs Arsenal match is available to be streamed live on the Disney+Hotstar app and website. 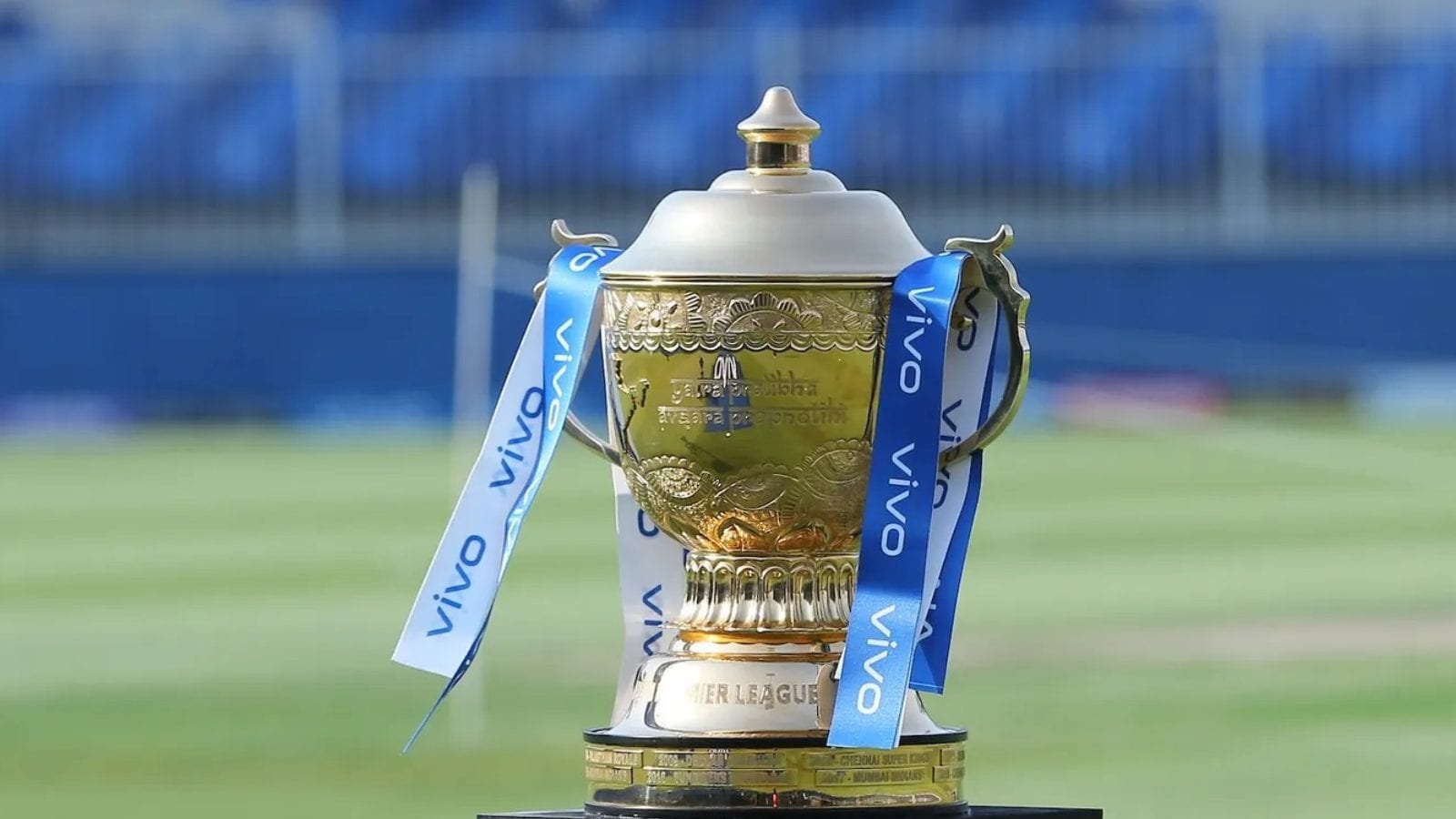