The Corporation has developed these forests at 30 locations so far; the civic body will allow residents inside to collect medicinal herbs

The Greater Chennai Corporation has decided to permit residents to visit Miyawaki forests developed in various parts of the city.

Miyawaki forests are developed based on a Japanese method of restoration of degraded land, planting species of trees, plants and shrubs, regenerating all layers of original forests in a particular area.

“We appeal for the use of CSR funds for the development of Miyawaki forests. The increase in green cover is expected to promote biodiversity and mitigate pollution in urban areas, “ said Mr.Prakash.

The Greater Chennai Corporation has already planted 60,000 saplings in 30 Miyawaki forests in all the three regions of the city.

Residents have also been asked to inform the Chennai Corporation about encroachments of Corporation land. Officials will remove encroachments and explore the possibility of developing Miyawaki forests in such areas, he said. Officials have estimated that more than 20 lakh trees and shrubs are likely to be planted in the Miyawaki forests in the city.

Answering reporters’ questions about the defacement of signboards in various parts of the city, Mr. Prakash said the civic body has issued a circular to prevent political parties from defacing the 60,000 signboards at road junctions.

“We are exploring the possibility of including the defacement expenses in the account of the political party candidates,” said Mr. Prakash.

Mr. Prakash also advised residents to submit application pertaining to electoral rolls ahead of the elections. “The electors/population ratio is as high as 82% in Chennai. This is because of migration,” he said. 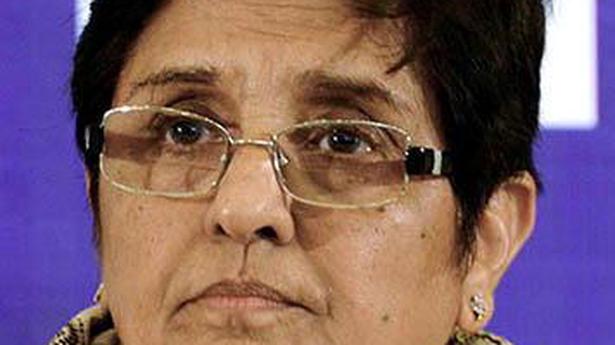 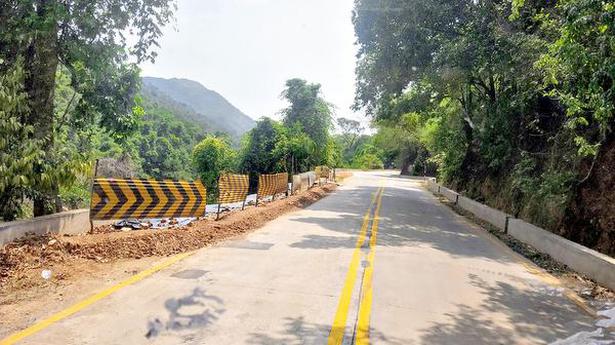 Three ghat roads to be strengthened