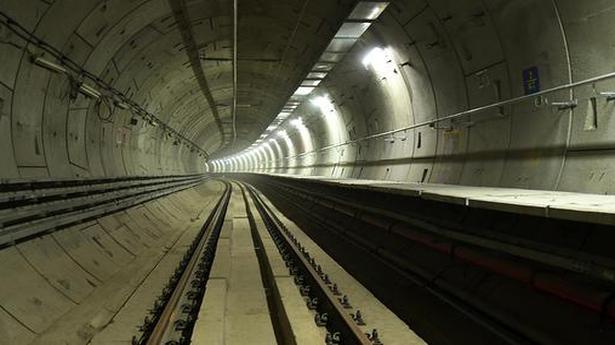 
Just six months after the opening of the phase I extension project of the Metro Rail, the tunnels on the underground stretch have already begun witnessing leakages.

The phase I extension project was constructed at a cost of ₹3,770 crore over a stretch of 9 km between Washermenpet and Wimco Nagar. While the Washermenpet to Tondiarpet stretch has been built underground, the rest of it is elevated.

According to sources in Chennai Metro Rail Limited (CMRL), groundwater has been seeping into the tunnels of the underground stretch. To curtail this, grouting will be done again.

“We have called for tenders to do grouting again in this stretch. This is a process where we inject cement into pores to plug any gaps and prevent water seepage. Grouting was done during the construction stage by the contractor. But we have to do it again,” an official said.

Phase I as well

This is going to be done in the underground sections of the phase I project since the problem persists there as well.

“The water table is high and that could be a reason for the issue. But once we do this grouting, the issue may not arise. One of the important reasons this problem has to be stopped at the earliest is that the track circuit gets affected, and this results in trains applying emergency brakes. Sometimes, there could be a delay in operations,” another official said.

Sources said if the previous contractor in the phase I extension project had carried out grouting well, the problem would have not emerged. 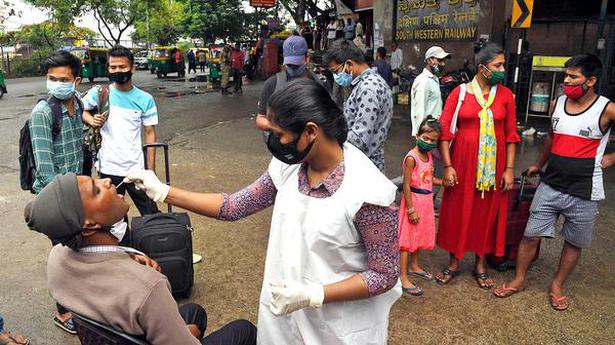