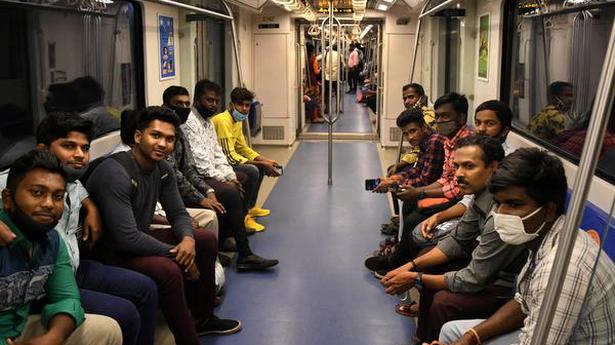 Chennai Metro Rail has brought down the maximum fare from ₹70 to ₹50 on Saturday, while the minimum fare continues to remain at ₹10. The State government has announced that the fares will be implemented from February 22.

Earlier this month, The Hindu had reported that Chennai Metro Rail has been planning to reduce its fares to attract more commuters. The ridership for Chennai Metro stood at nearly 1.2 lakh a day, but owing to the impact of lockdown it plummeted to 10,000 last year after train services began. Now, it has spiked to nearly 75,000 after the reopening of the new phase I extension stretch from Washermanpet to Wimco Nagar.

According to officials of Chennai Metro Rail Limited (CMRL), this will significantly help in improving the number of passengers travelling. “In the newly-opened stretch, about 10,000 passengers are travelling. We expect it to get better in the coming weeks. Also, we have introduced last mile connectivity like share autorickshaws this week, which will also encourage more people to travel through Chennai Metro Rail trains, an official said.

For years now, commuters have been repeatedly saying that the fares were very expensive and asked that they be cut down so that more people can afford to use the public transport system.

The new fare structure is 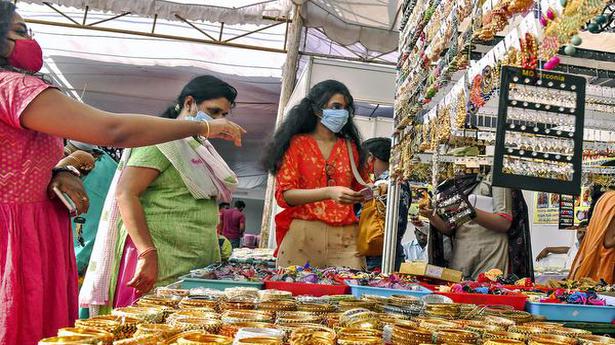 DWCRA Bazaar gets under way