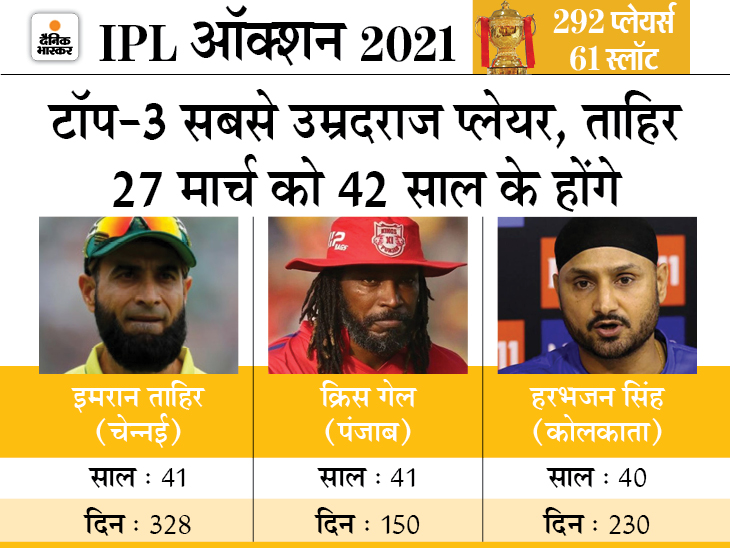 The Chennai Super Kings (CSK) team, led by Mahendra Singh Dhoni, is the oldest in the 14th season of the Indian Premier League (IPL). Rajasthan Royals (RR) is the youngest team. The average age of CSK team players is 30.4 and that of Rajasthan is 26.16. If we talk about the aged captain, then Dhoni is also in the forefront. He is 39 years old. 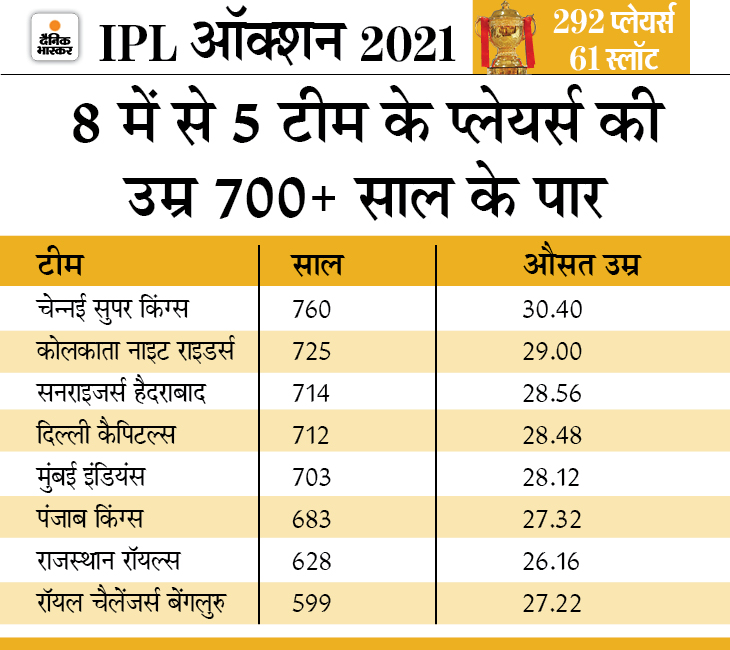 The team was retained by Tahir and Gayle
Emraan Tahir of Chennai Super Kings also tops the aging players of this season. He is 41 years old. He will turn 42 on 27 March. He is followed by Chris Gayle (41 years) and Harbhajan Singh (40 years). Tahir’s Chennai and Gayle were retained by the Punjab team. At the same time, Bhajji was released by Chennai. After this he was bought by the Kolkata Knight Riders in the auction for a base price of Rs 2 crore.

19 year old 3 players will play in the season
The Rajasthan team has 3 players in the top-5 young players of the 14th season. Among them, Yashasvi Jaiswal is at the top, while Ryan Parag is at number two. Mujib ur Rehman of Sunrisers Hyderabad and Devdutt Padikkal of Royal Challengers Bangalore are 20-20 years old. Barring Mujib, the rest of the 4 players had a very good last season. 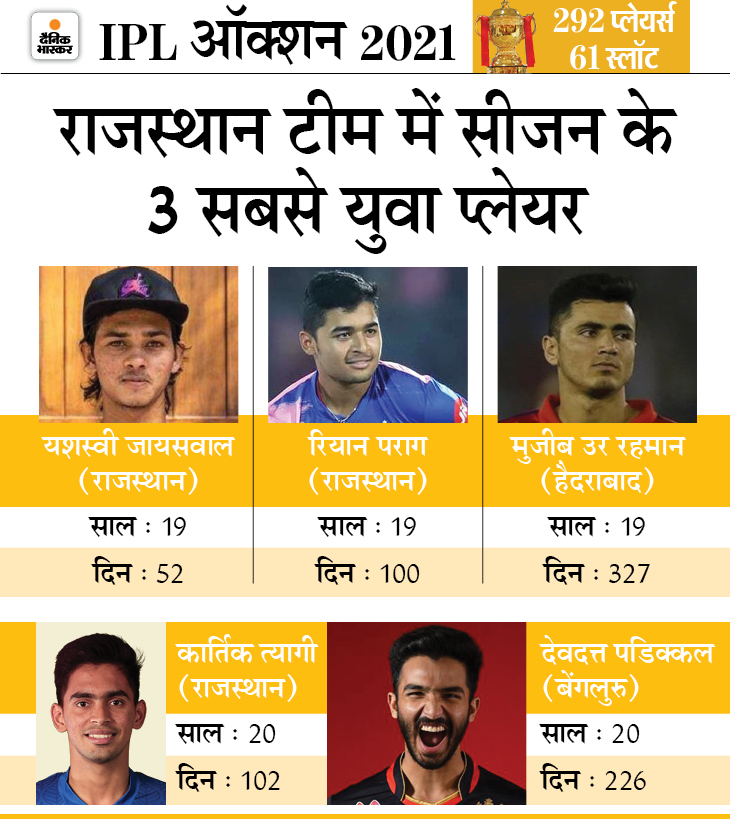 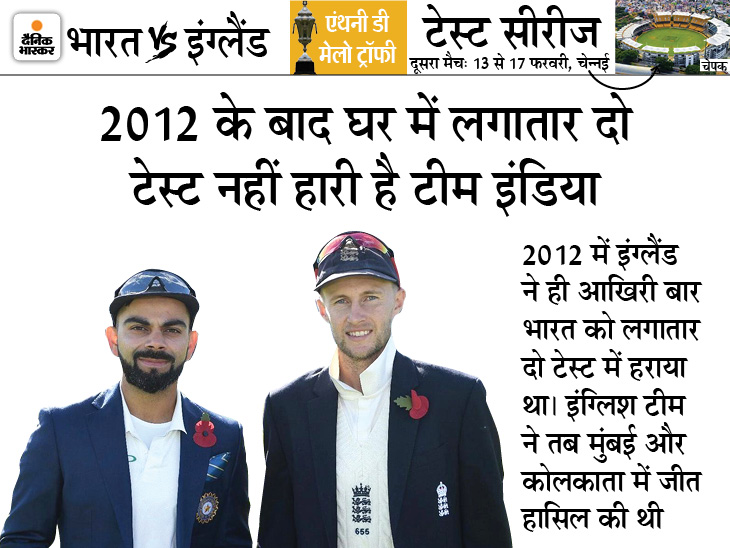 India vs England second Test from tomorrow: Team India, Corona have not lost two consecutive Tests at home for the first time in 8 years 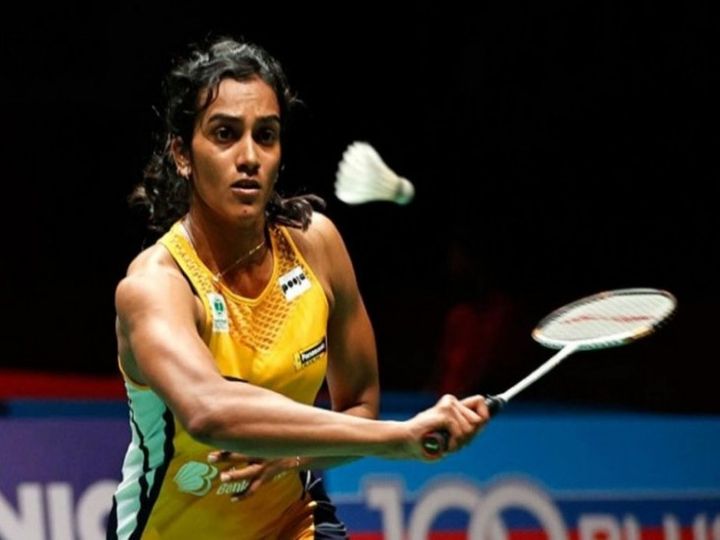 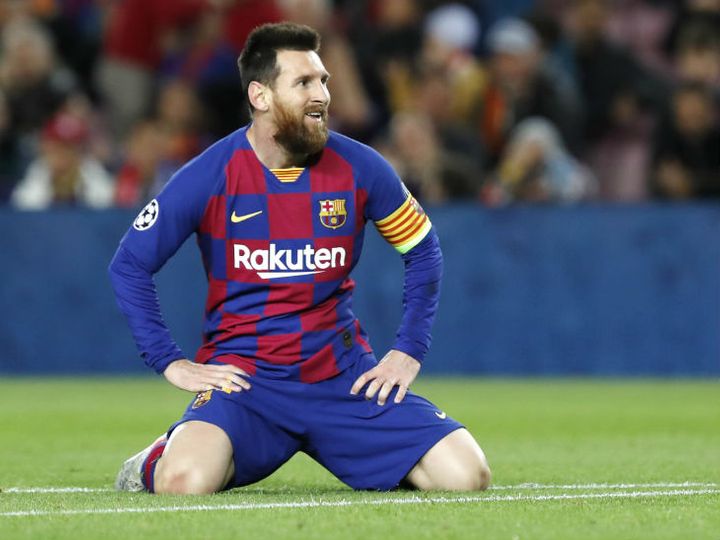