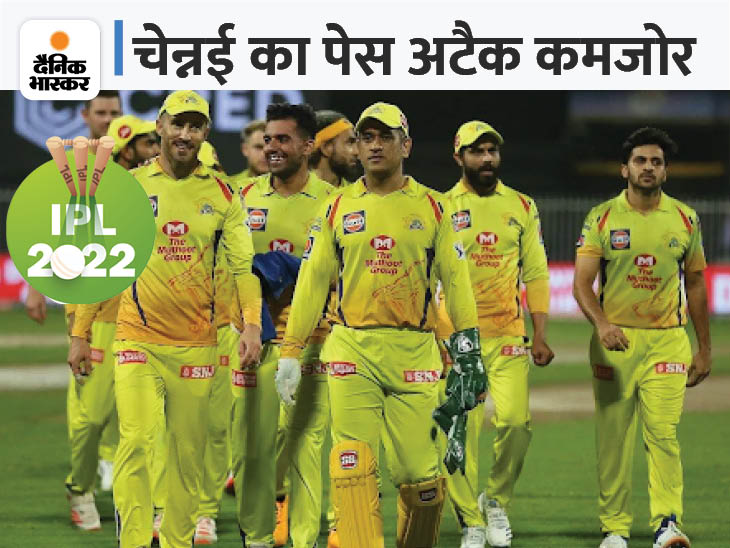 In the 15th season of IPL, the troubles of the defending champion Chennai Super Kings are not decreasing. Chennai, who have lost the first two matches, have to face Punjab Kings on Sunday. Before that, one of his players is admitted in the hospital, while the other player is injured.

Rohit got 2 lives on two balls: prevented the ball from hitting the stump without looking, missed a simple catch on the next ball; View VIDEO 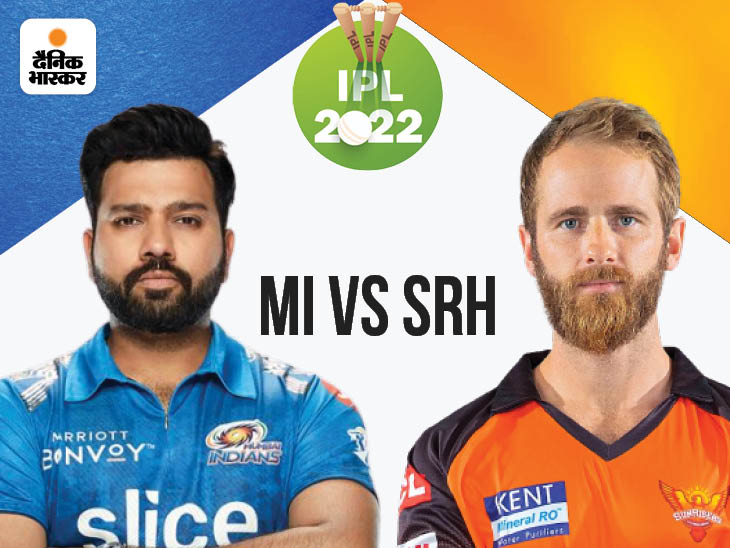