P. Harikrishna drew with top seed Magnus Carlsen in the seventh round of the Tata Steel Masters chess tournament at Wijk aan Zee on Saturday.

On a day that produced five decisive games and four new leaders, Harikrishna and Carlsen agreed to draw after just 30 moves, when each player had a rook and four pawns each. The result saw them slip to joint-fifth spot at four points. 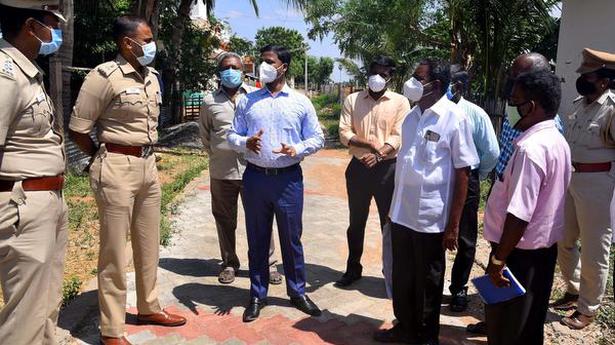