Chhattisgarh: No note was recovered from the spot, police said. (Representational)

An assistant sub inspector of police who was being probed in a hit-and-run case that killed one person allegedly committed suicide in Chhattisgarh’s Durg district on Saturday, an official said.

ASI Farooq Sheikh (53), who was posted at Chhawani police station here and was currently line attached, was found hanging in a lodge room, Superintendent of Police Abhishek Pallava said.

“A person had died in a road mishap on May 8. It involved the ASI’s four-wheeler, but he instead of taking the victim to the hospital fled from the spot and hid the vehicle. After he failed to give satisfactory answers, he was line attached,” the SP said.

No note was recovered from the spot but preliminary probe suggests he committed suicide, said Chhawani City Superintendent of Police (CSP) Kaushalendra Patel. 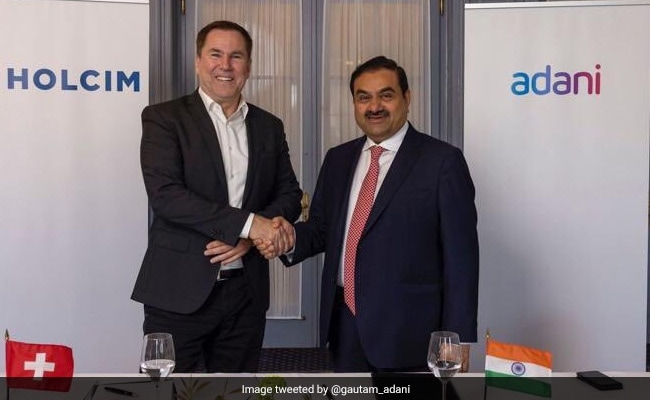 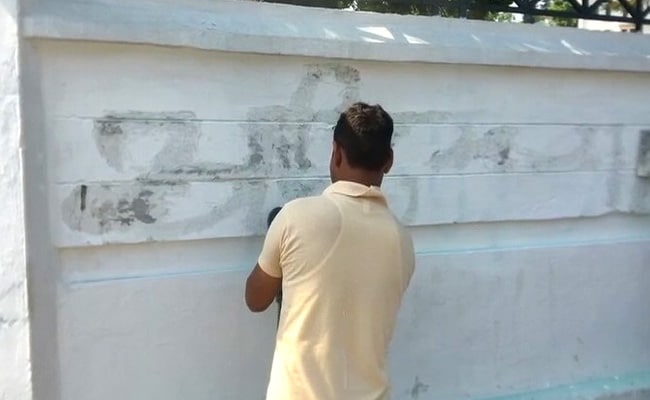