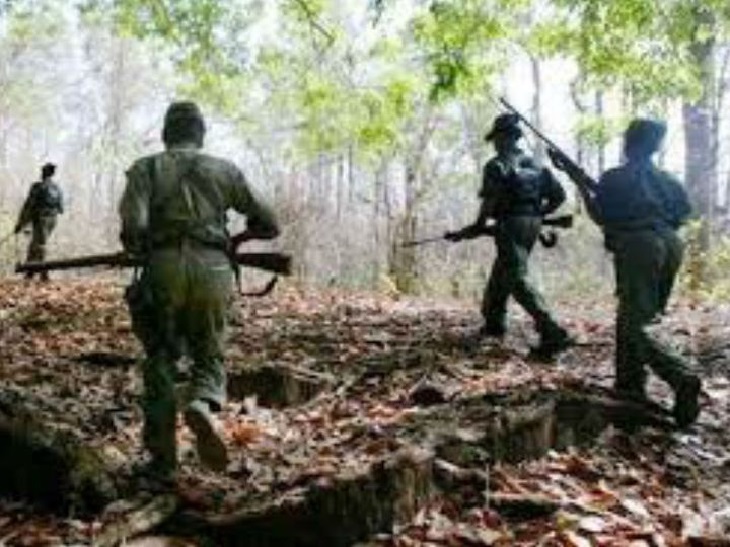 In Dantewada, Chhattisgarh, DRG personnel killed a Naxalite commander in an encounter on Saturday morning. He had a reward of one lakh rupees.

An encounter took place between security forces and soldiers in Dantewada, Chhattisgarh on Saturday morning. In this encounter, the soldiers have killed a Naxalite. Naxalites killed had a reward of one lakh rupees. The bodies and weapons of the slain Naxalites have been killed by the soldiers from the spot. The encounter has been confirmed by SP Abhishek Pallava. Currently searching is going on in the area. More information will be available only after the soldiers return.

According to the information, the encounter took place in the jungles of Suranar and Tetum in the Katekalyan police station area. The soldiers went out on patrol. Meanwhile, the Naxalites started firing at around 10 am. The Naxalites escaped from the scene after the encounter that lasted about half an hour. During search, the body of a Naxalite was recovered from there. He has been identified as Masa Muchaki, a Tatum resident of Katekalyan, a one-million-dollar Janamilisia commander.

Several cases were registered against the slain Naxalites
It is being told that the killed Naxalite has been involved in many incidents. There are cases filed in different sections in the Katekalyan police station. In a year itself, several cases including attempt to murder, Balwa, assault, Arms Act were registered. The soldiers are returning with the dead body of the slain Naxalite. This action has been taken by DRG personnel. Right now more information is awaited. 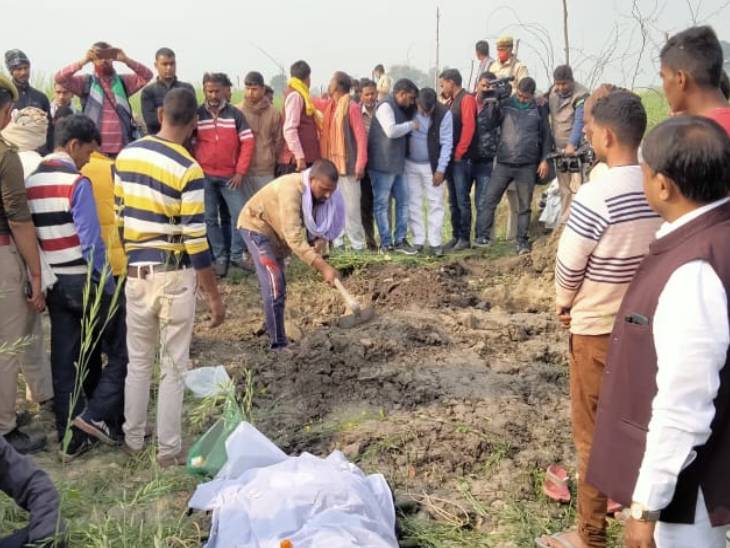 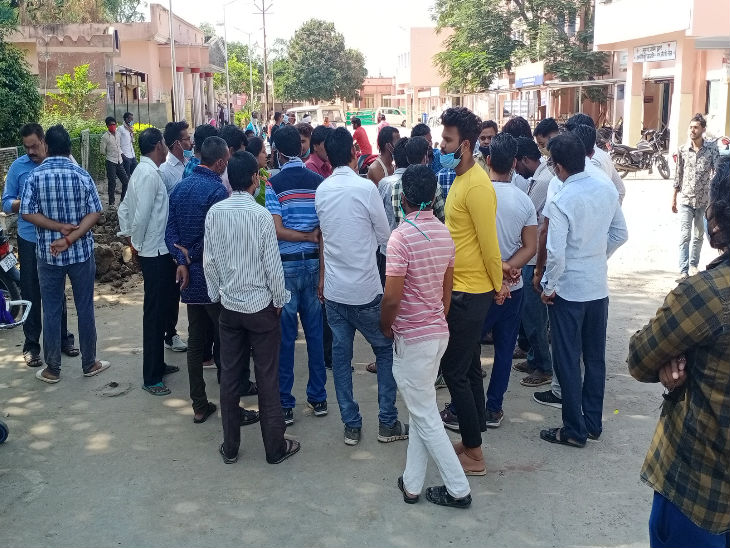 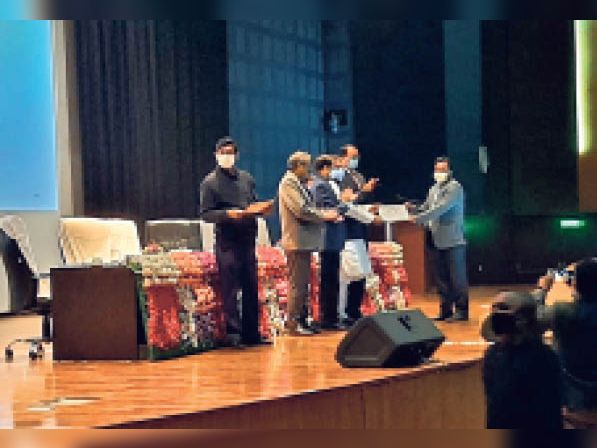