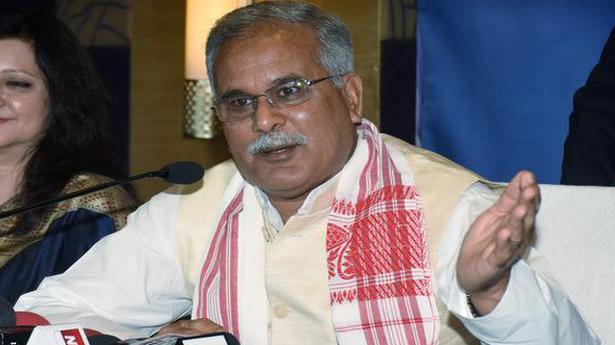 Chattisgarh Chief Minister Bhupesh Baghel claimed on Wednesday that the Israeli tech firm NSO that manufactures the Pegasus spyware had visited the State under the BJP rule.

At a press conference in Raipur, he said a committee will be constituted to investigate who the NSO representatives met and what deal they struck with the BJP government.

“Raman Singh [former CM] has to explain what the deal was about and whom they met,” he said.

In 2019, the WhatsApp had informed several Dalit rights lawyers and activists in the State that their phones had been infected with Pegasus. A three-member committee, which included the Principal Secretary (Home), the Raipur IG and the Secretary, Department of Public Relations, was constituted to probe the matter. The committee is yet to submit a report.

Chhattisgarh will be the first State to order investigations into the latest revelations. At least 300 Indian citizens are said to be spied upon using the spyware. The Indian government so far has denied its involvement, though has not emphatically said they do not own or use Pegasus. 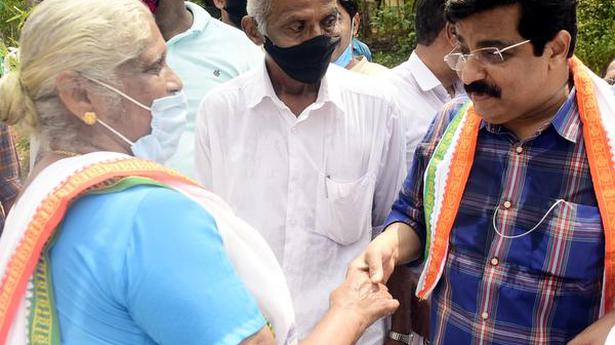 Sushant Singh Rajput: Life and death in the spotlight