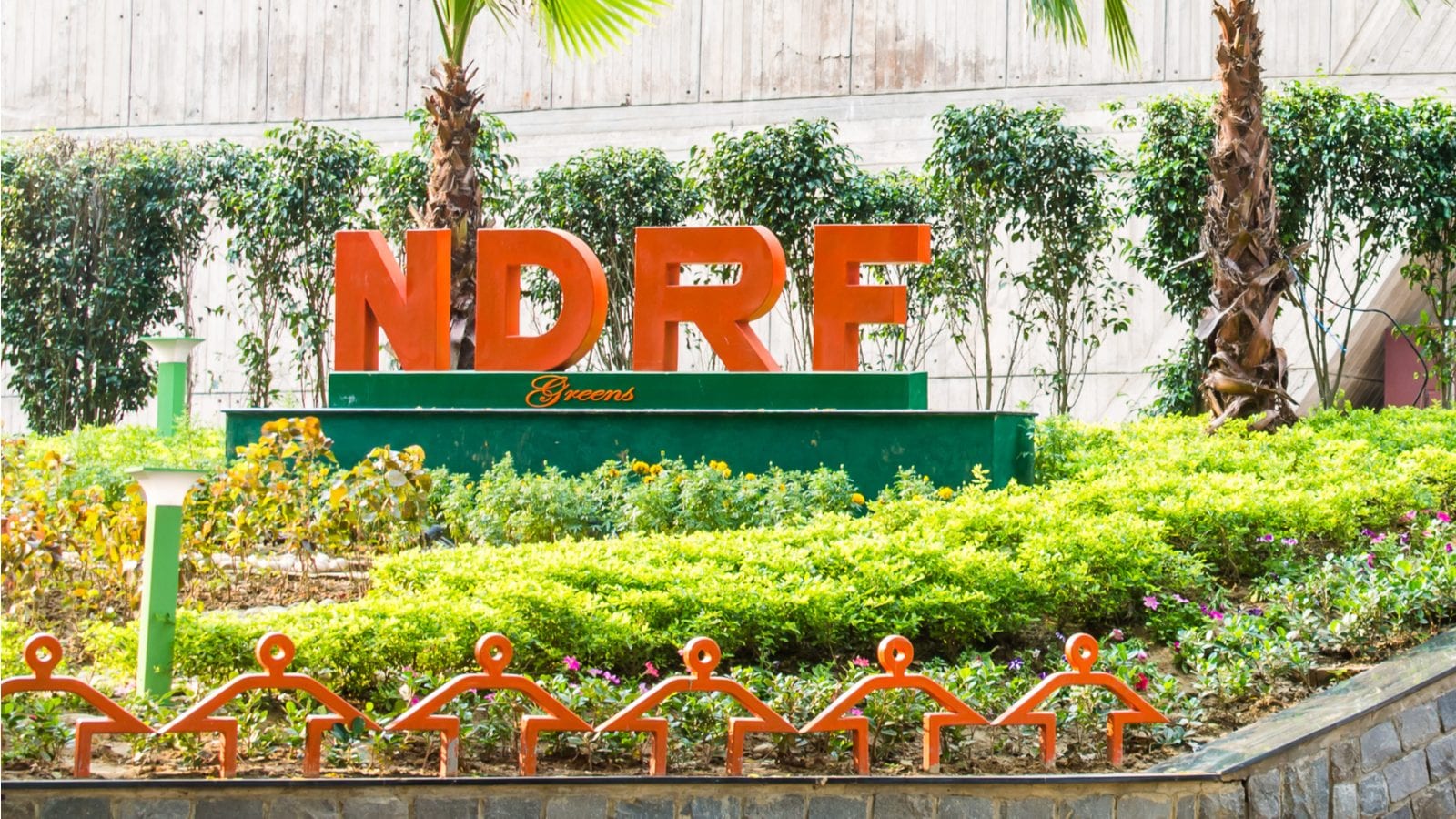 
A massive operation continued for the second day on Saturday to rescue the 11-year-old boy, who fell into an 80-feet deep abandoned borewell at a village in Chhattisgarh’s Janjgir-Champa district nearly 24 hours ago. According to the district administration officials, the boy, Rahul Sahu, who is stuck at around 60 to 70 feet-deep in the borewell, is still conscious and responding. He has been provided with food and oxygen is being supplied to him through a pipe, they said. Sahu fell into the unused borewell located in the backyard of his house in Pihrid village in Malkharoda development at around 2 pm on Friday while he was playing there, officials said.

“The rescue operation, which began at 4 pm (on Friday) is still underway on war-footing to evacuate the child safely. Teams of National Disaster Response Force (NDRF) and State Disaster Response Force (SDRF) assisted by district administration and police personnel have been engaged in the rescue work,” a government statement said. “So far, rescuers have dug a 50-feet parallel pit with the help of JCB and poclain machines. After digging for about 60 to 65 feet a tunnel will be created to evacuate the child,” it said.

A team of doctors and authorities have been constantly monitoring his condition through camera. The child was provided bananas and biscuits, while a pipe has been installed for oxygen supply, an official here said. “The child made some movement this morning. He is conscious and responding. It will take few more hours to rescue the child,” he added.

District Collector Jitendra Shukla, Superintendent of Police (SP) Vijay Agrawal has been monitoring the rescue operation at the post. Some specialists from the Army are also there. Rahul’s family members and villagers were seen offering prayers for his safety.

Meanwhile, Chief Minister Bhupesh Baghel has directed all district collectors and SPs that in order to prevent such incidents, borewells should be covered. “The officials should take regular stock of abandoned borewells in their respective districts and ensure that such borewells are not left uncovered so that such incidents can be avoided,” a government statement said. In a tweet, Baghel said, “We are also trying to take the help of robots to rescue Rahul. Instructions have been given to the officials to contact the robot specialist of Surat (Gujarat).” . 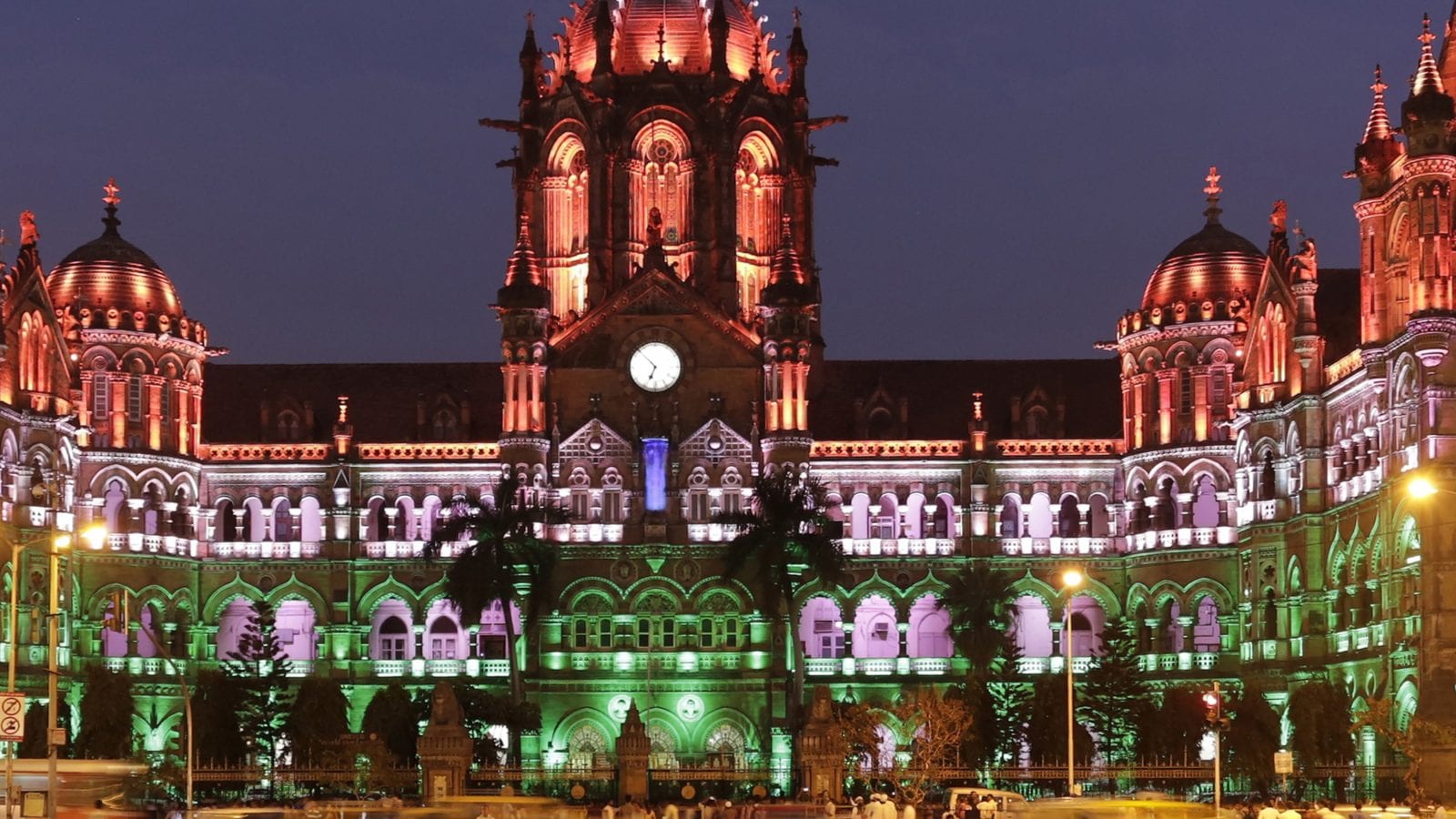 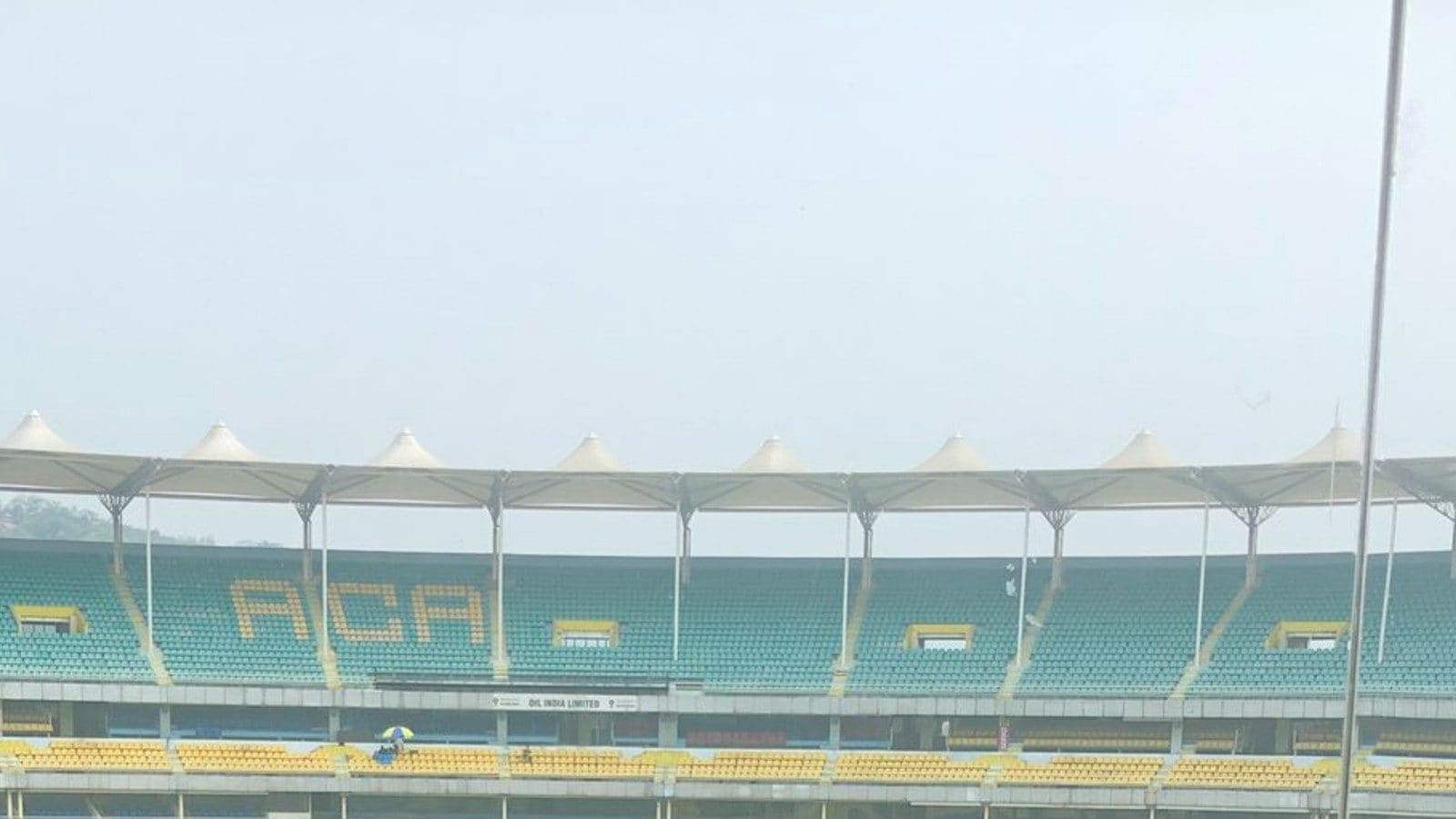