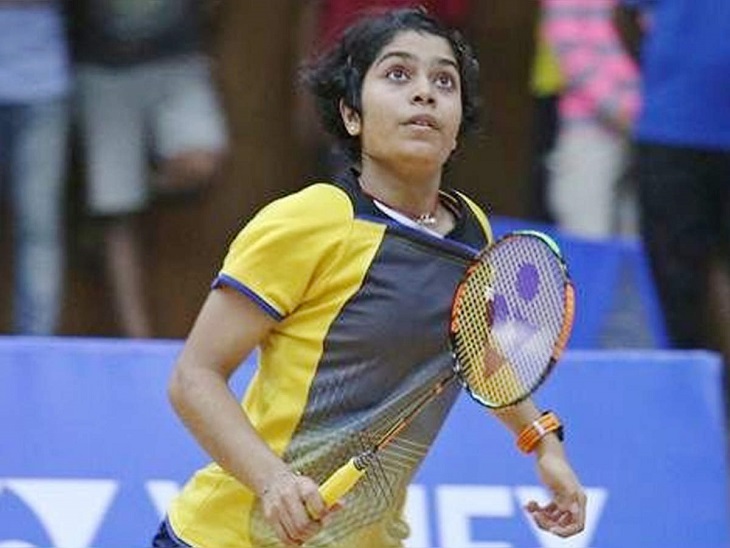 Akarshi started practicing at the age of 8.

Durg’s badminton player Akarshi Kashyap has made a big difference in the ongoing India Open Badminton Championship in New Delhi. Akarshi defeated Malvika Bansod of Maharashtra, who defeated Saina Nehwal in the quarterfinals. After this match he Daily newspaper Told that he aims to represent India in the 2024 Olympic Games to be held in Paris and win gold for the country.

On Friday, 20-year-old Akarshi defeated Malvika Bansod 21-12, 21-15. Akarshi, the only player from the state of Chhattisgarh playing with the ranking of 76th in the world, will improve after this match. She has remained India No. 1 in the senior rankings for two consecutive years. Her victory also became significant as Malvika had defeated Olympic medalist Saina Nehwal in the same tournament a day earlier. With this win, Akarshi has reached the semi-finals of the India Open Badminton Championship.

Success credits parents’ support
Akarshi gives the credit of this success to her parents. Akarshi’s father Dr. Sanjeev Kashyap is a dermatologist in Durg. It was he who told Akarshi the value of time. Ever since he started playing badminton, he used to pick him up every morning at 4 am and then take him to practice. He used to stay with her even during the training. Later seeing his passion and talent, he was sent to Hyderabad for advanced training.

Akarshi responding to a shot from the front player.

Doesn’t leave practice even after coming home from Hyderabad
Akarshi told that she currently practices at Hyderabad Suchitra Badminton Academy. From there, when she comes to her home in Durg, she practices in her college. His coach in the college is Shivyogi. She wakes up at 4 in the morning and goes to training. She practices in the gym from 9 to 11 and then in the badminton court from 2:30 to 5 in the afternoon.

New badminton sensation carved in Raipur: Malvika, who defeated Saina, sweated for 6-8 hours every day, so dedicated that she did not watch the movie for many years
Started playing at the age of 8
Akarshi Kashyap started playing badminton from the age of 8. Due to his dedication and hard work by practicing at Bhilai Indoor Stadium, he performed well at the state level and national level. In the year 2014, she became the Under-15 National Champion. 2 times Under-17 National Champion. Has been a 2 time Under-19 champion. Represented India in the 2018 International Game.

The goal is to bring gold in the Olympics
Akarshi’s target is to bring gold medal in Olympic Games. She is working hard to improve her ranking so that she can represent India in 2024 Paris Olympics and 2028 Olympics. 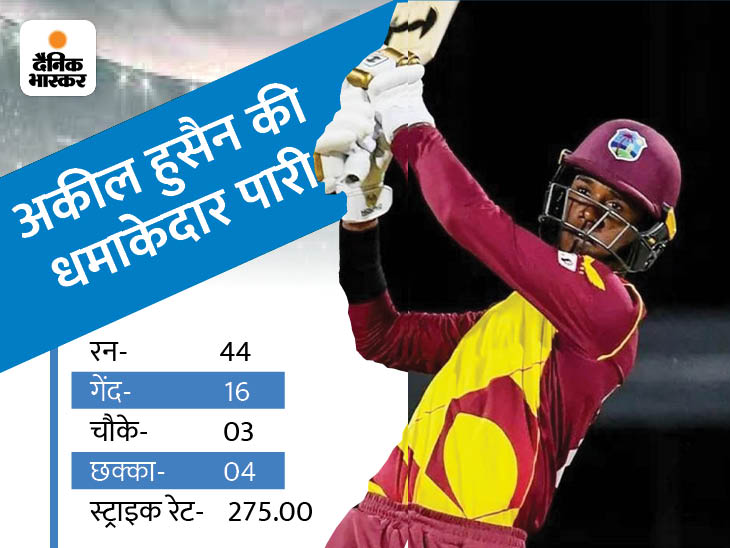 Most exciting over of England-West Indies T20: West Indies needed 30 runs, lost by one run even after hitting 3 sixes and 2 fours; View VIDEO 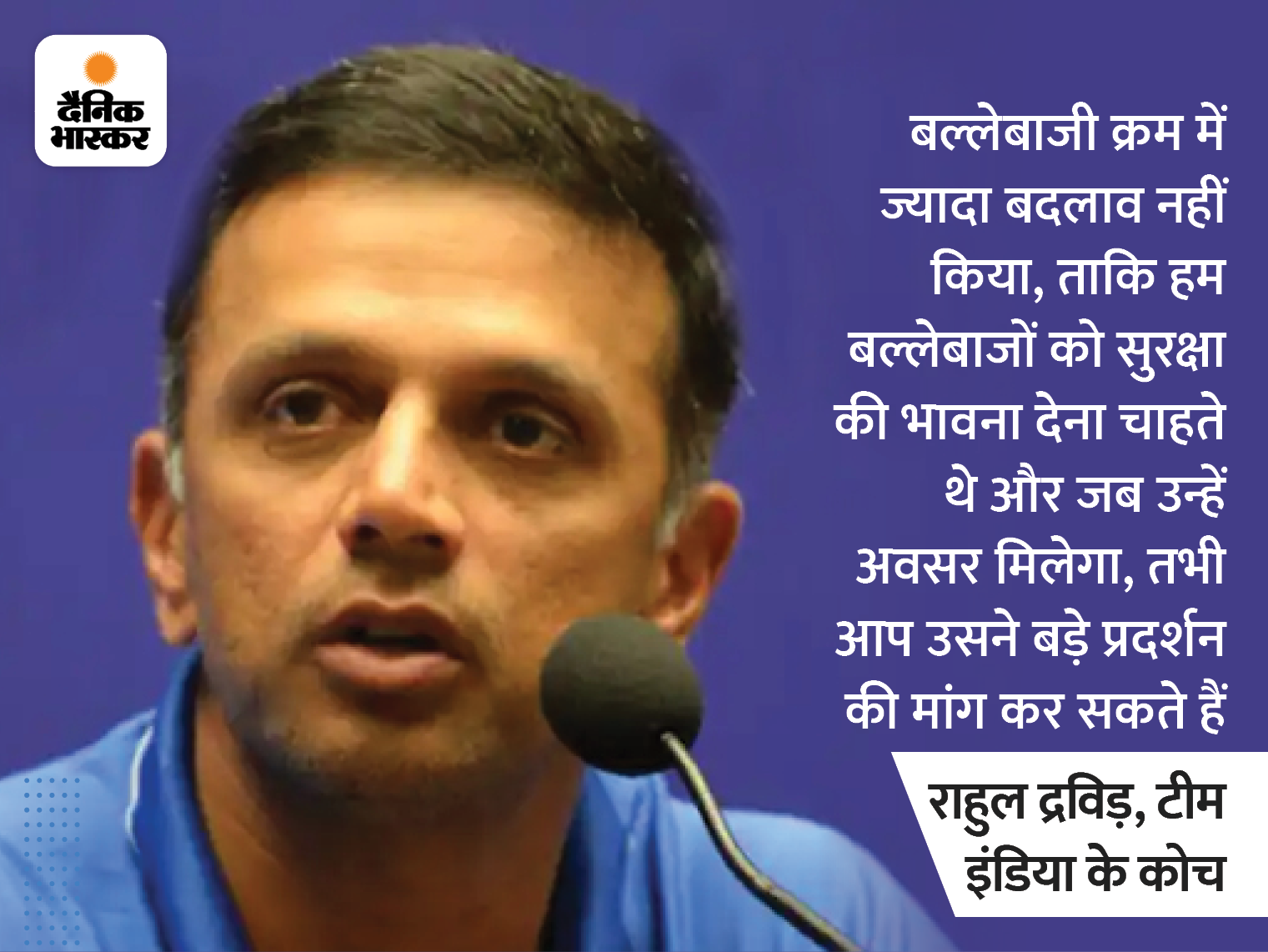 Coach’s support to KL Rahul: Dravid said – KL did a good job, will learn and do better; Focus will have to be done in both the departments in the middle overs 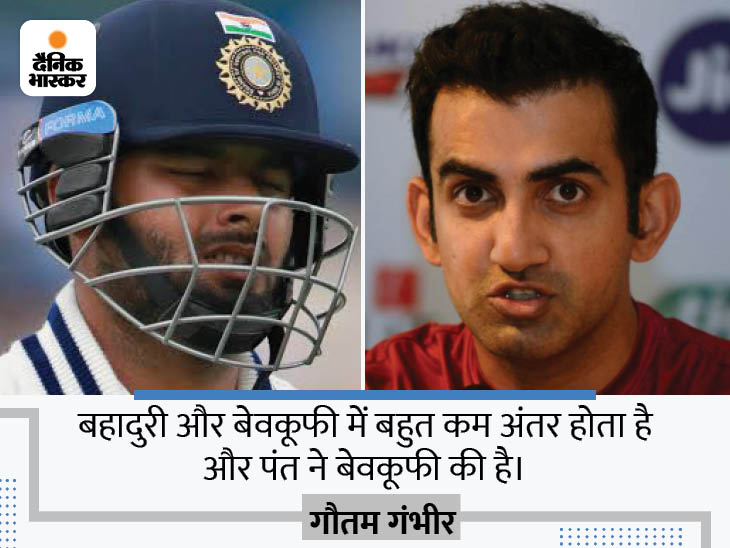