The Communist Part of India (Marxist) has demanded a white paper from Chief Minister V. Narayanasamy on the District Collector’s post in Puducherry.

In a statement, CPI (M) Secretary R. Rajangam said there were reports that District Collector T. Arun, who was on medical leave due to COVID-19, was not allowed to take back his responsibility after getting completely cured. The party doubted a “political conspiracy” behind the decision not to allow Mr. Arun to resume his duties. The Chief Minister should state whether there was a political motive and official level intervention in preventing Mr. Arun from taking charge again, he said.

Lauding the Collector for his work during the pandemic time, Mr. Rajangam said the Collector worked in coordination and was on the field in containing the spread of the virus. He also understood the issues of poor and downtown and functioned accordingly.

The statement said the treatment meted out to such an officer would demoralise hard working officers. 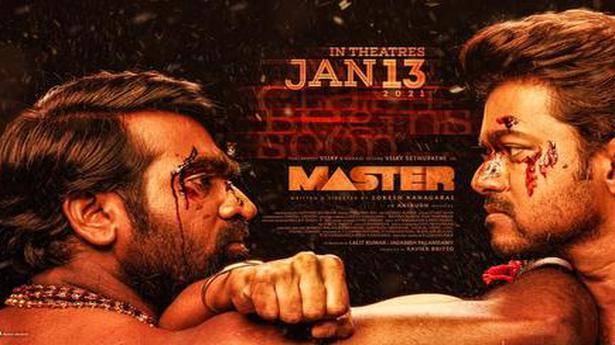 Vijay’s ‘Master’ to have theatrical release on January 13 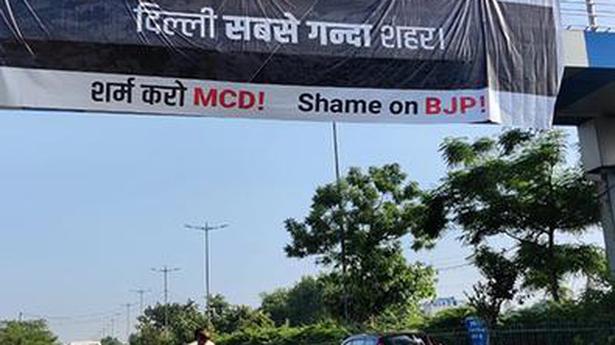 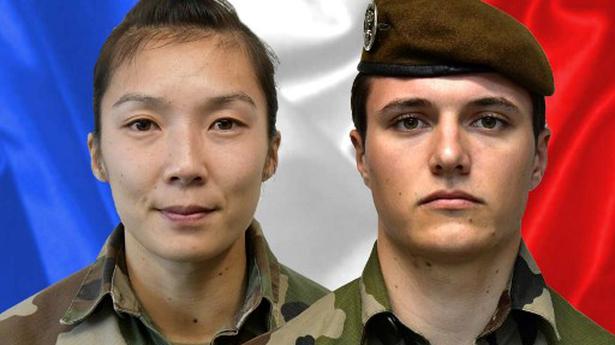