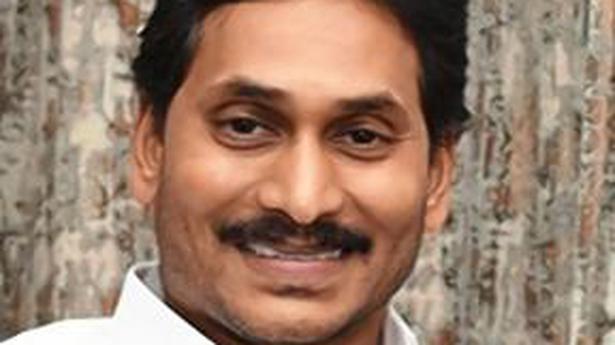 The Chief Minister stated that stranded Indian workers have sought assistance from the Indian government to return to their hometowns.

Chief Minister Y.S. Jagan Mohan Reddy requested External Affairs Minister S. Jaishankar to take necessary steps for the repatriation of a large number of workers from Andhra Pradesh (A.P.) being ill-treated by their employers in Bahrain.

In a letter to Mr. Jaishankar on Monday, Mr. Jagan Mohan Reddy said that several Indian workers, including a sizable number from A.P, have sought assistance from the Indian government to return to their hometowns.

A.P. would extend all possible support to the Central government for repatriation of the affected workers.

In this regard, officials of the Ministry of External Affairs could get in touch with the resident commissioner of A.P. Bhavan in New Delhi or the CMO for any help that might be required, the Chief Minister added. 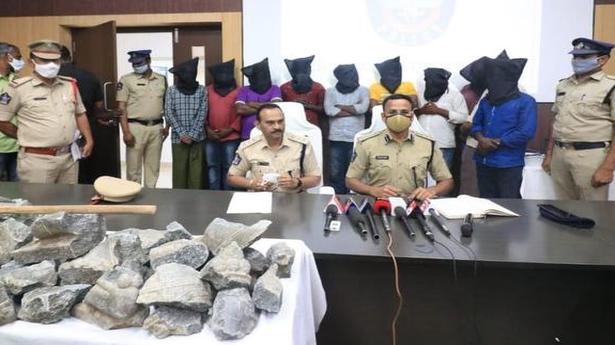 Lure of treasure behind theft of Nandi idol 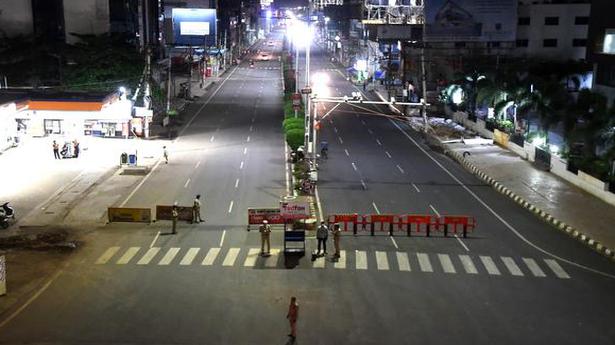