He asked the officials to complete Polavaram project and release water to the catchment areas by 2022 Kharif season.

Chief Minister Y.S. Jagan Mohan Reddy visited the Polavaram project on Monday. He along with Water Resources Minister Poluboina Anil Kumar Yadav enquired the progress of the works of the national project.

He asked the officials to complete Polavaram project and release water to the catchment areas by 2022 Kharif season.

Mr. Reddy observed the ongoing project works through aerial view. Later, he visited the photo exhibition and designs on status of works at various points.

He asked the project officials on the progress of spillway, pillars, girders and other works at the site. The Irrigation Department officials explained about construction of pillars in the spillway, girders, slab works, arrangement of gates at the completed trunion beams, pumping of water from spill channel and other works.

Later Mr. Reddy, at a meeting, reviewed the status of the project and the Relief and Rehabilitation operations with the project authorities at the site. He asked to give priority for safety and follow the norms while taking up the works.

The Chief Minister directed the officials to speed up the works and complete the spillway and spill channel works before the next monsoon season. 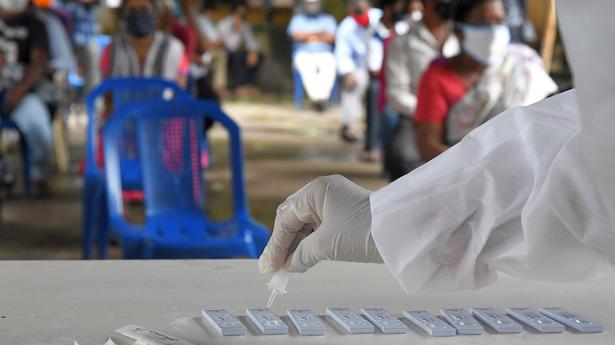