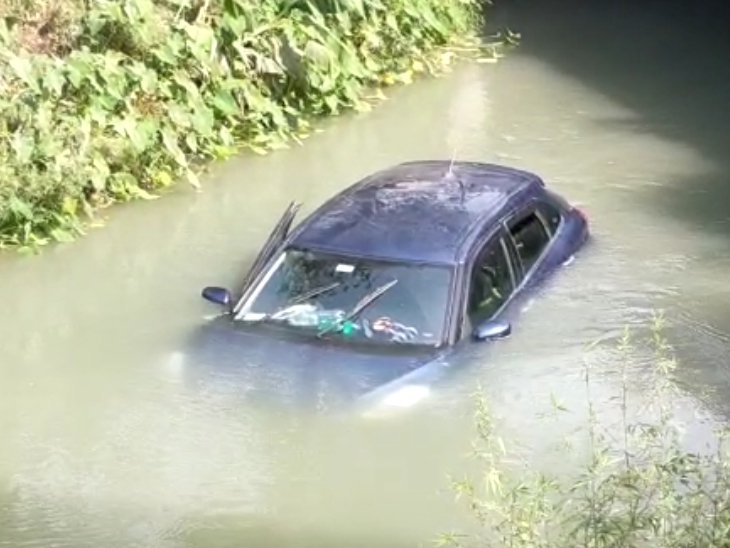 In Bulandshahr, a car parked on the banks of the canal suddenly fell into the Ganges canal. There were also two children inside the car. After the car fell into the canal, the passersby raised an alarm. After this, the police control room was informed on number 112. On information, the police vehicle reached the spot. The soldier saved the lives of the children by jumping into the canal.

The couple was eating big moong dal on the banks of the canal. 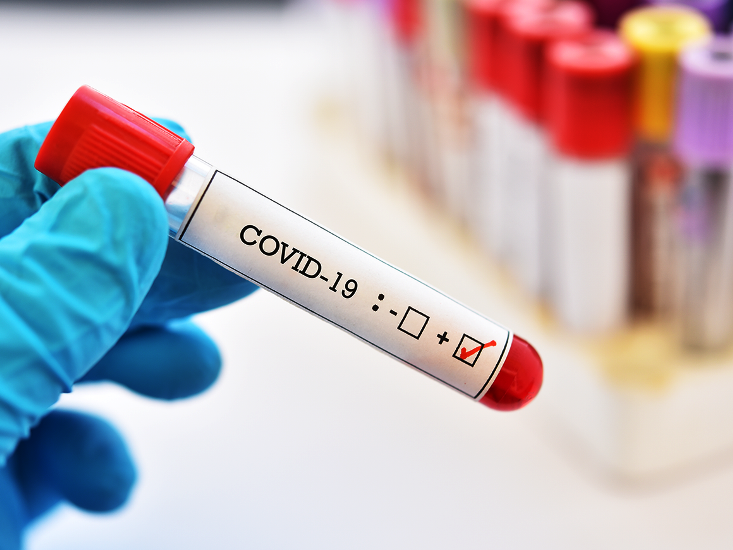 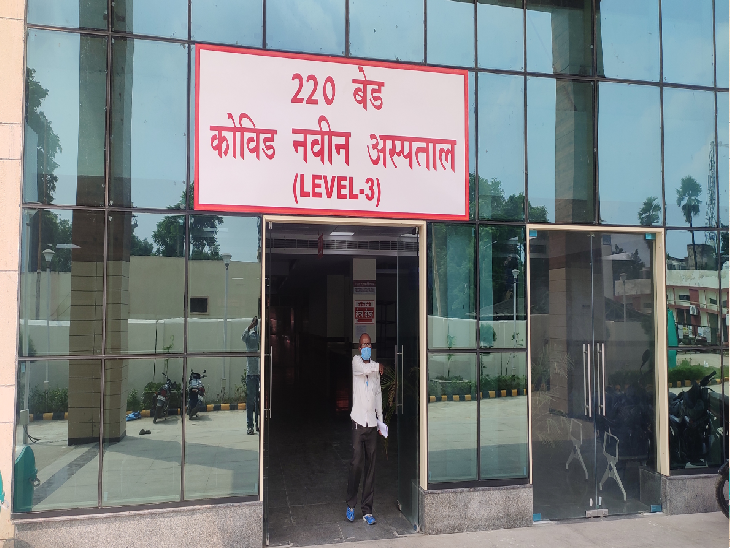