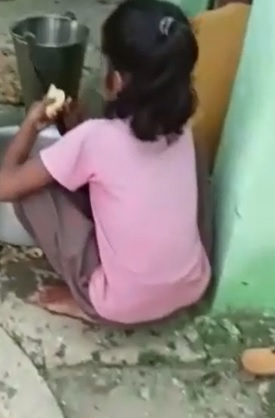 In Lakhimpur Kheri, Guruji does not miss out on getting the young people studying in the school to wash utensils, cut vegetables and mop the school floor. Now a video of children cutting vegetables in primary school has surfaced.

The video is being told of Pipri Kala of Behjam Block. In the primary school here, some girls were seen mopping the kitchen and some for the mid-day meal. It is said that apart from studying in the school, cleanliness is also done by the girls.

After the video surfaced, the people of the village expressed their displeasure. They say that if children are made to work in school in this way, then we will not send the children to school.

Regarding this video, District Basic Education Officer Dr. Laxmi Prasad Pandey said, “The video has come to notice, a notice has been issued to the head master of the school and a reply has been sought. Also, orders have been given to the BEO to investigate the matter.”

Another decree of BSA

The Basic Education Officer has also issued an order after the video surfaced, in which he has said that any journalist should be admitted in the school only on the identity card issued by the Information Officer. 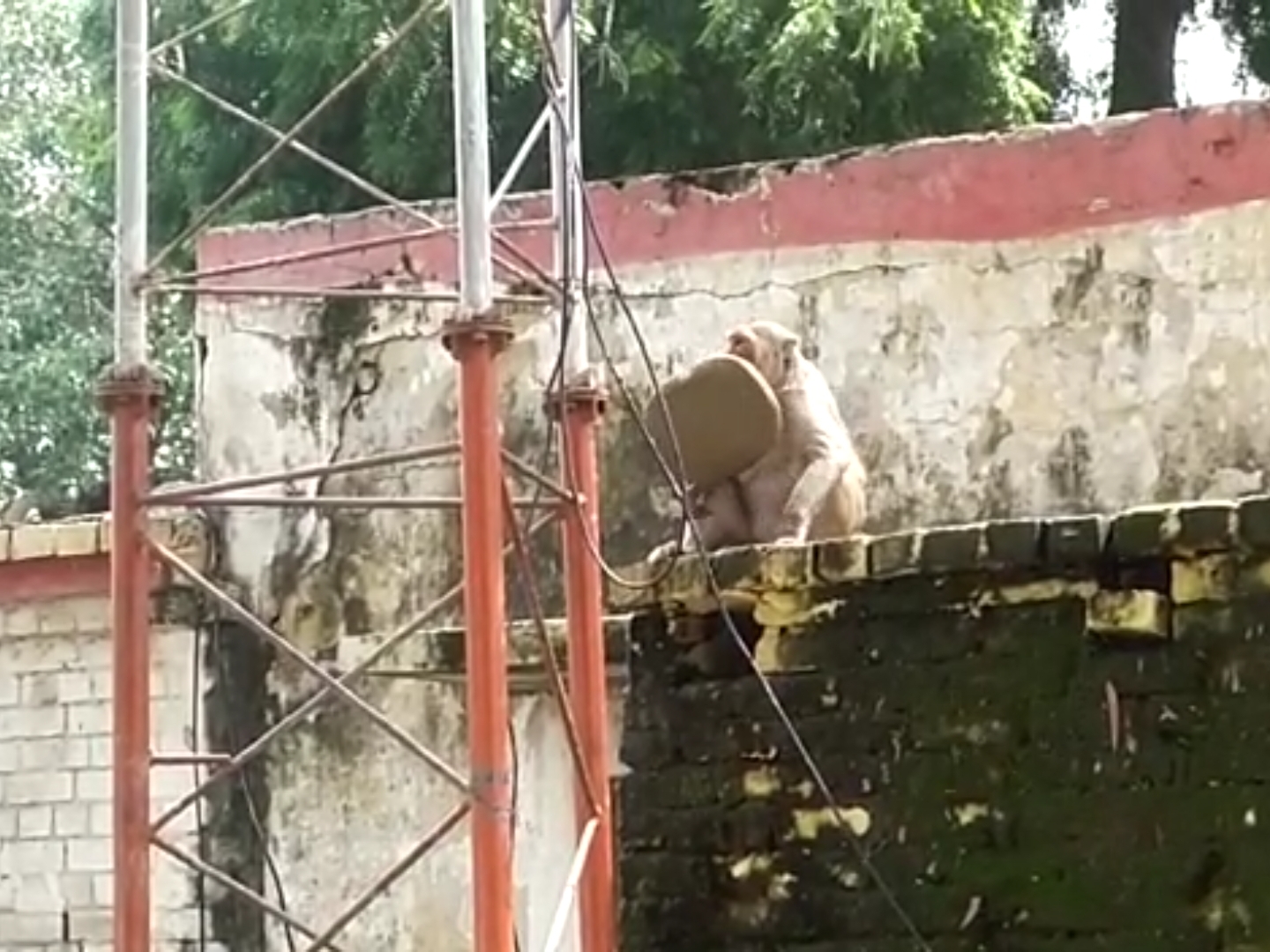 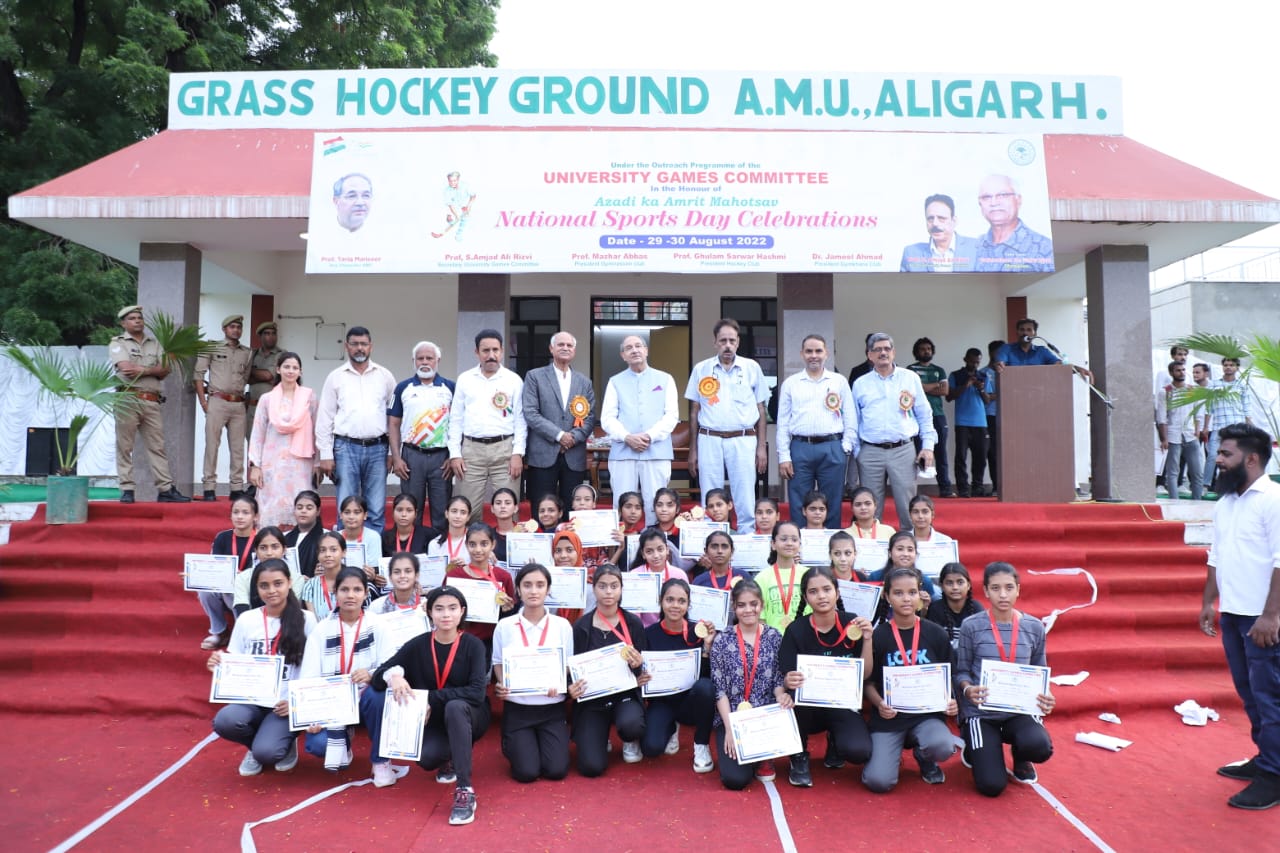 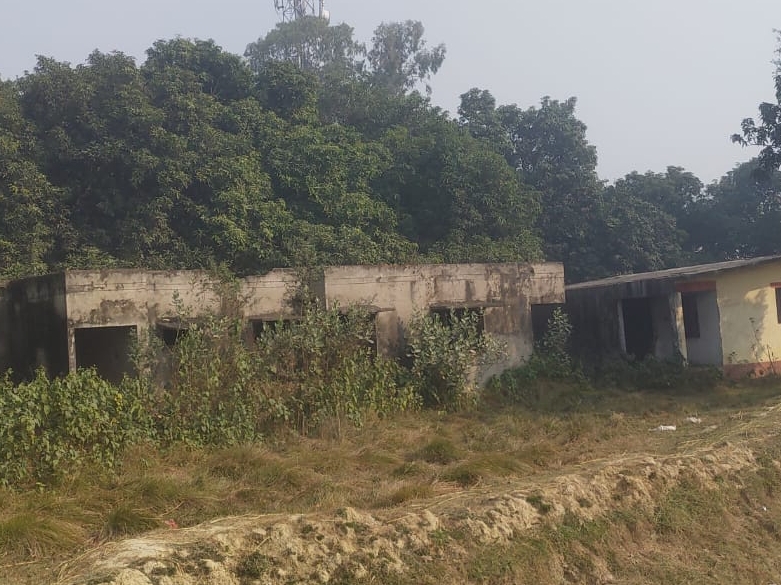