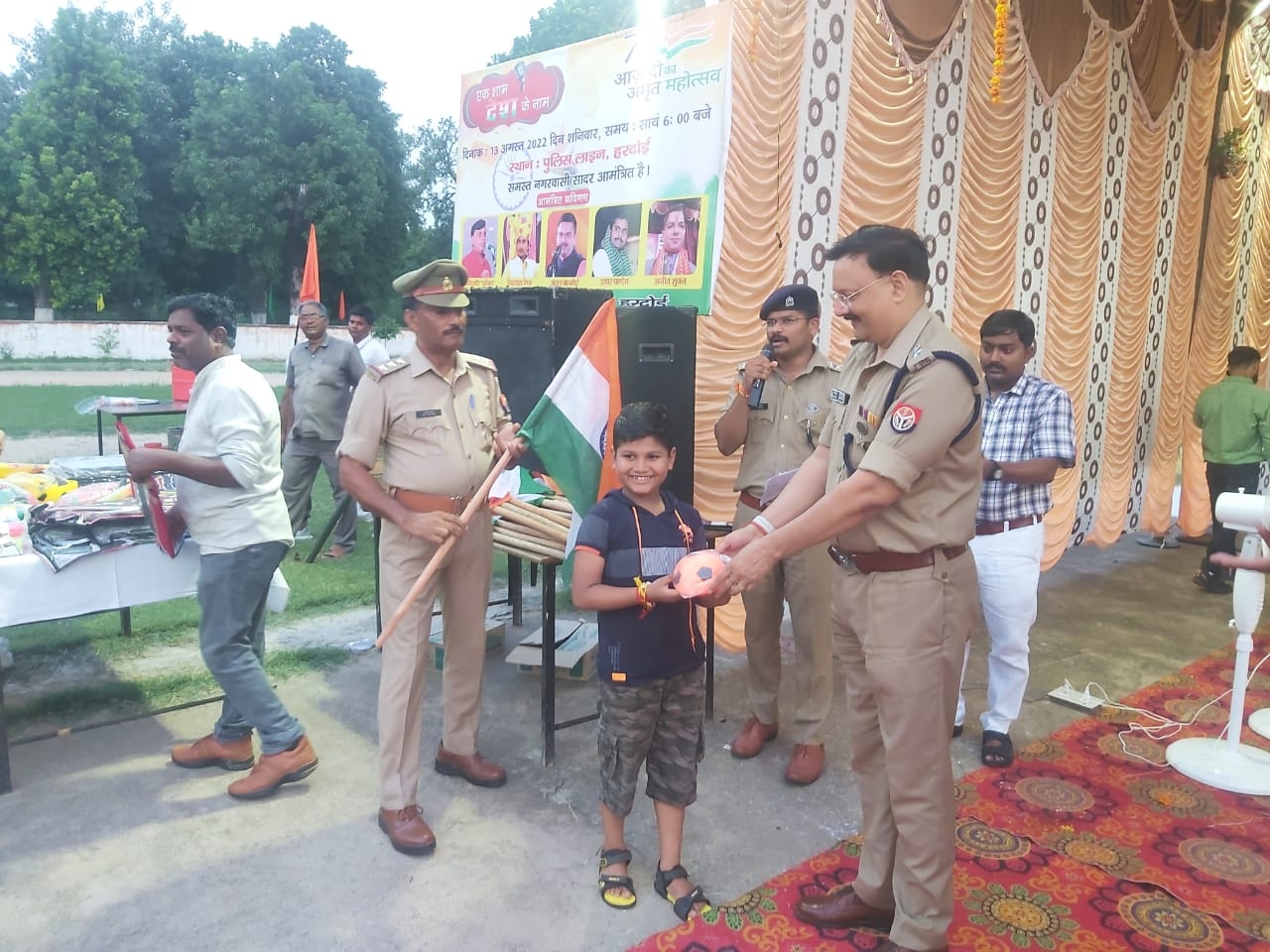 Uttar Pradesh
August 14, 2022 Divya Bharat an appeal to hoist the tricolor at every house, Children were honored in the Reserve Police Line

The Superintendent of Police in Hardoi’s Police Line has honored the children. Amrit Mahotsav is being celebrated to commemorate the 75th anniversary of independence. Under which every citizen has been called to celebrate independence by joining the Tricolor campaign at Har Ghar.

To create awareness among the people about this campaign, a tricolor rally was taken out from different routes of the city. In this connection, meritorious children who have achieved remarkable meritorious achievement in Reserve Police Lines have been honored today.

children were given gifts
On this occasion, Comics Books SP has gifted various types of sports equipment to children like football, badminton racket, carromboard, table tennis, chess and books of national edition inspiring patriotism. The tricolor was also presented to each child present in the program.

The police honored the children with gifts.

take part in the program
During this, SP Rajesh Dwivedi said that it is our duty to actively participate in the program of this Independence Day. Under the ‘Har Ghar Tricolor’ campaign, it should be the duty of every citizen to add every house to it and to make this campaign successful in every aspect. 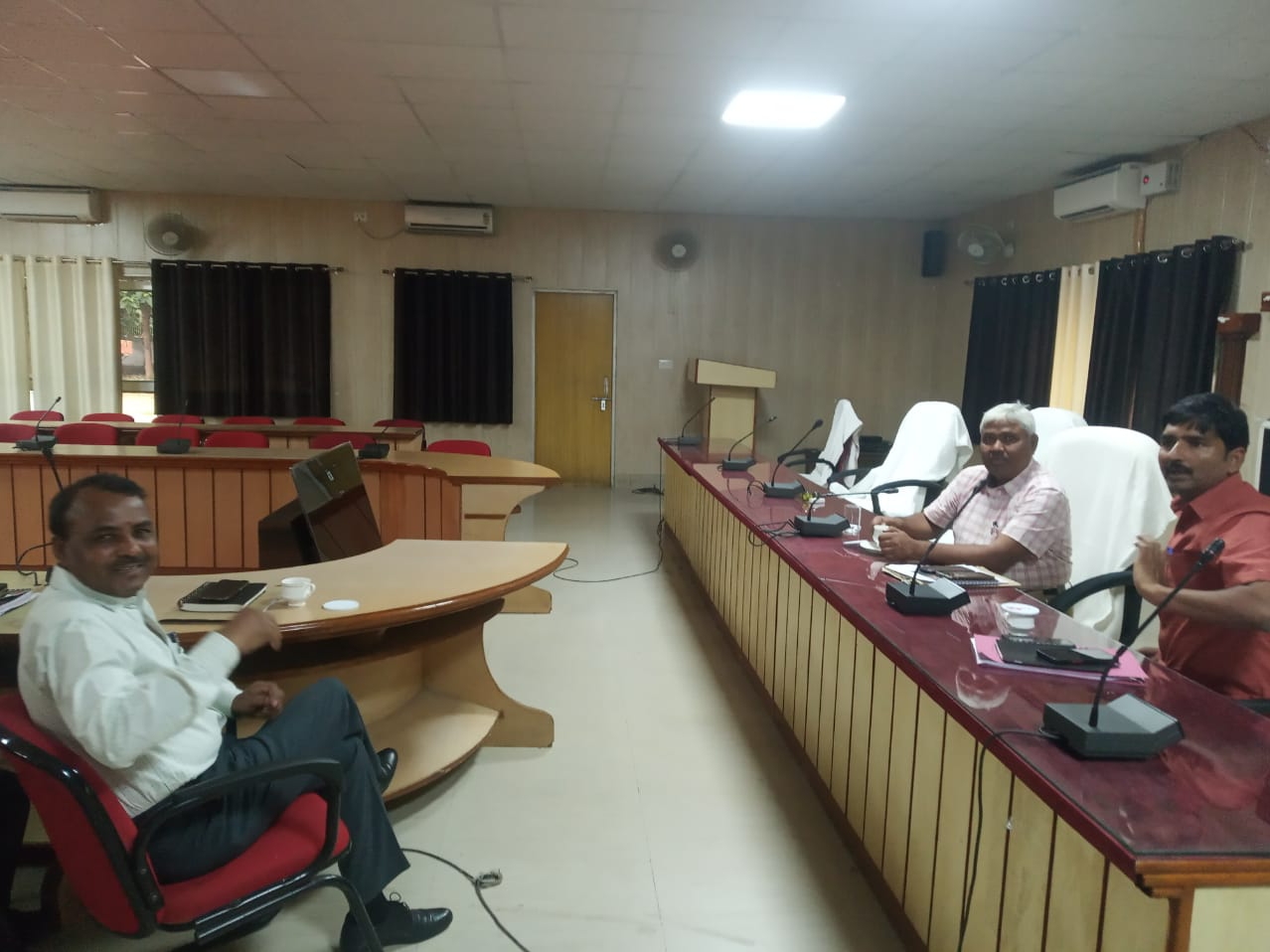 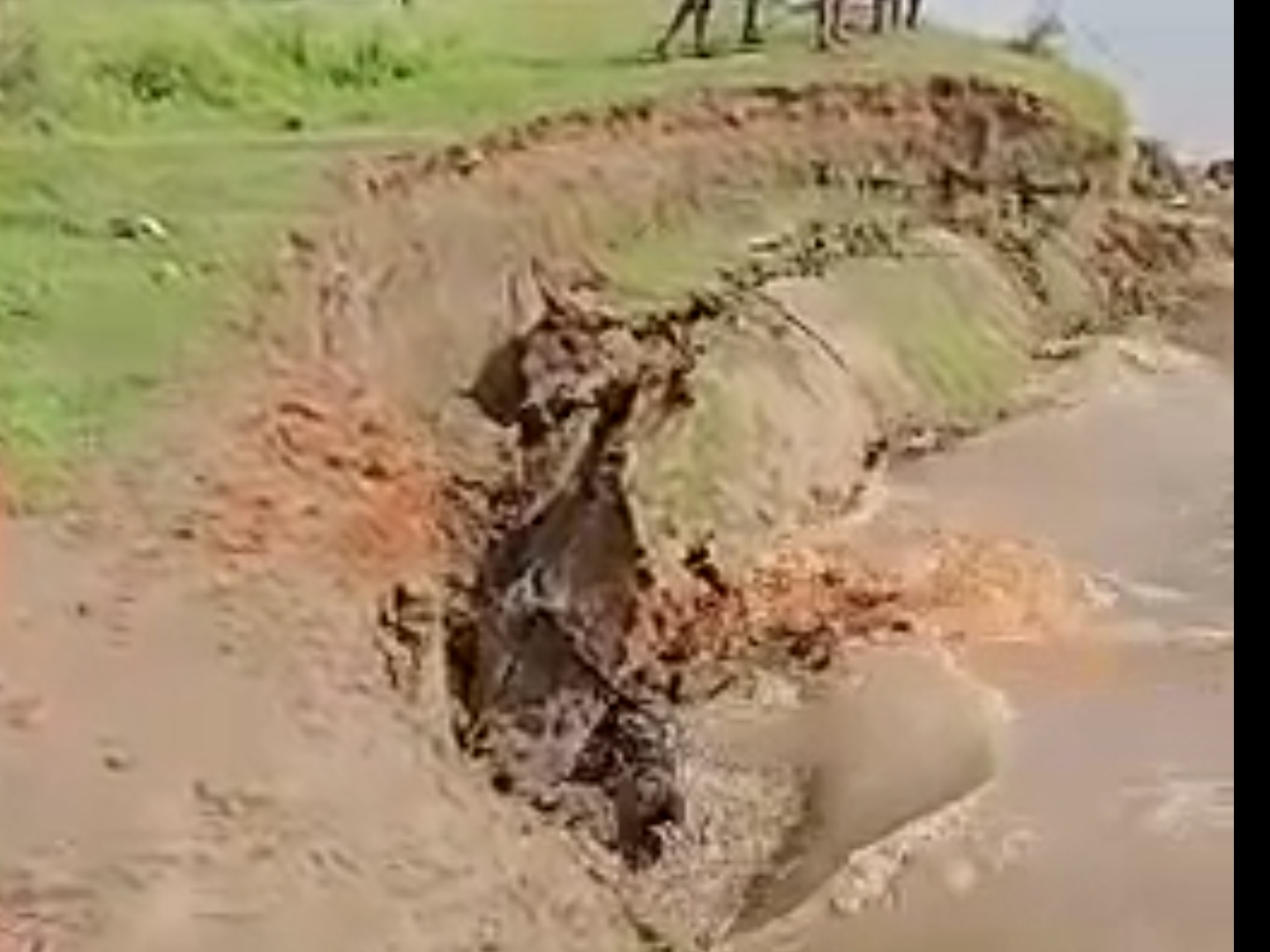 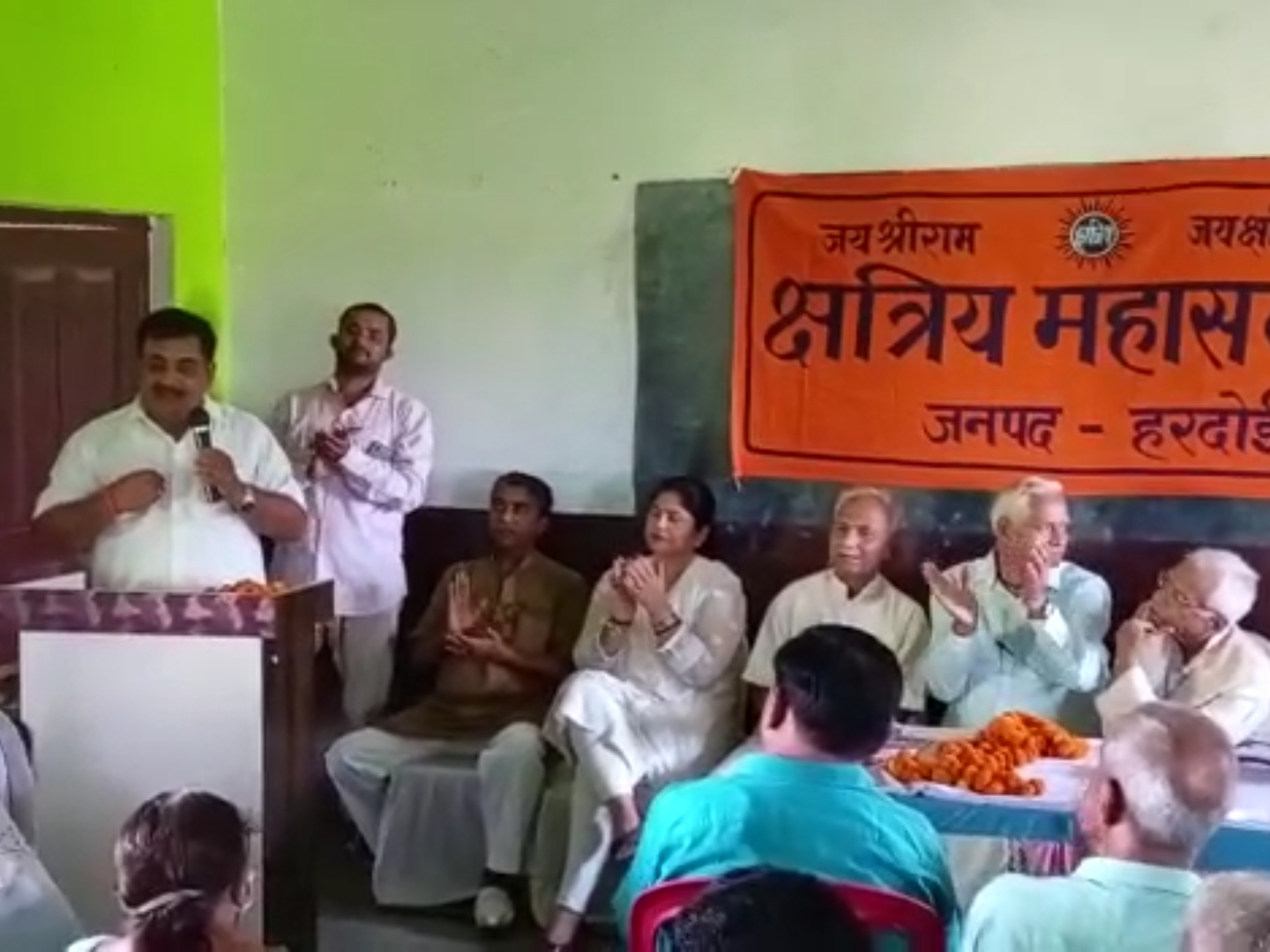