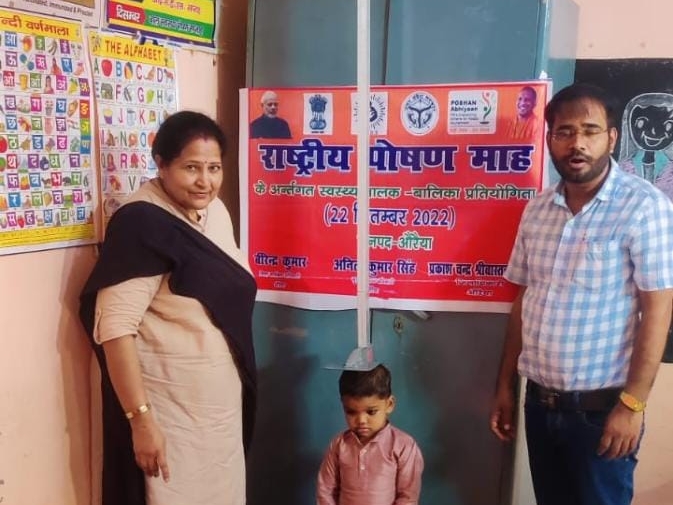 Under the leadership of the District Magistrate and Chief Development Officer, a healthy boy-girl competition was organized at all the Anganwadi centers of the district under the nutrition month in Auraiya on Thursday. Three children each were selected in each Anganwadi centers in the competition. A total of 4319 children coming first, second and third will be rewarded at the gram panchayat level on October 2 and their mothers will be given certificates.

District Program Officer Virendra Kumar visited Bhikhampur, Banarsidas, Biriya and Auraiya Anganwadi centers on Thursday. During this, he made the people present at the center aware of nutrition. The health check-up of the children was conducted at the centers in collaboration with the health department. Growth monitoring devices, growth charts and community growth charts were used to measure the height of children at Anganwadi centres. After taking the weight of the children at the Anganwadi centers, the feeding of weight, height and height was done on the nutrition tracker. After the competition, first, second, third ranking of children was done at all Anganwadi centers.

CDPO Sudha Tripathi, who was present in the program, said that children whose weight is very less in terms of height are considered to be severely malnourished. He said that the objective of the competition is to improve the nutritional status of children up to the age of five years, to raise awareness on the importance of nutrition and to realize the vision of a well-nourished UP.

Get marks according to these parameters

Five for monthly growth monitoring in healthy boy-girl competition, 10 for personal hygiene, 10 points for remaining in the normal category or from Sam to Mam and Mam to normal, exclusive breastfeeding for six months, breast-feeding for two years and supplementary 10 points were given for regular intake of nutrition and regular intake of supplementary nutrition received for five years, 10 points for timely vaccination and five points for taking insecticide on time. On the basis of marks obtained, Anganwadi worker, assistant, member of nutrition panchayat, representative of Gram Sabha, ANM, ASHA and local teacher nominated successful children in the competition. 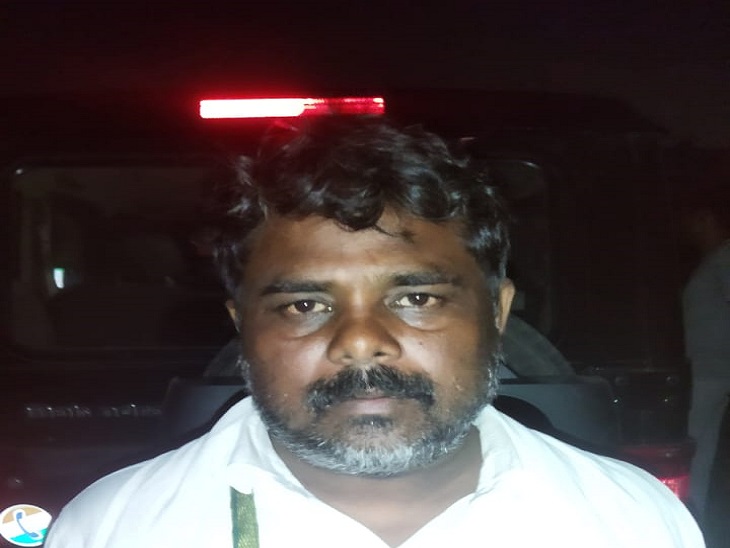 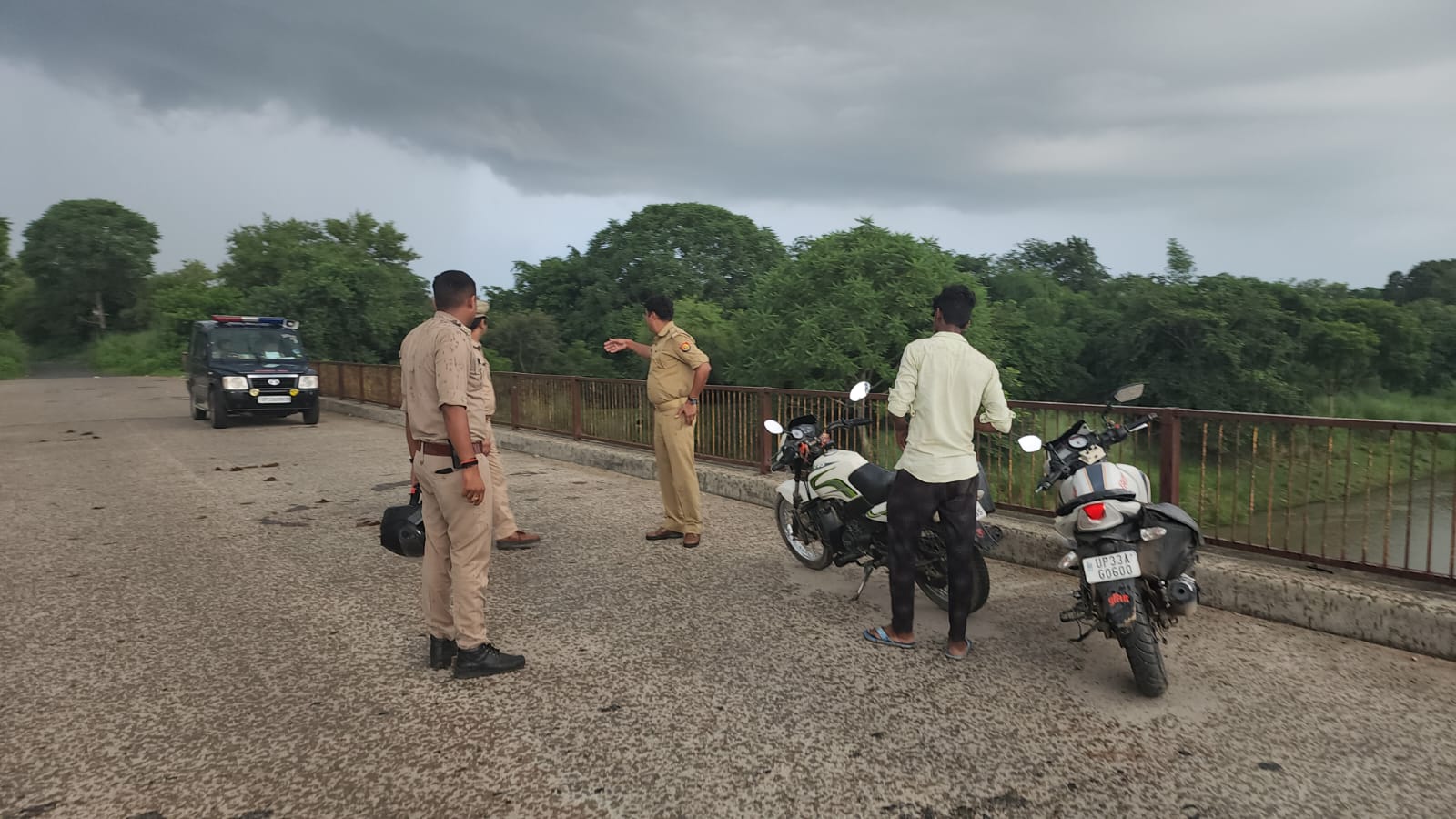 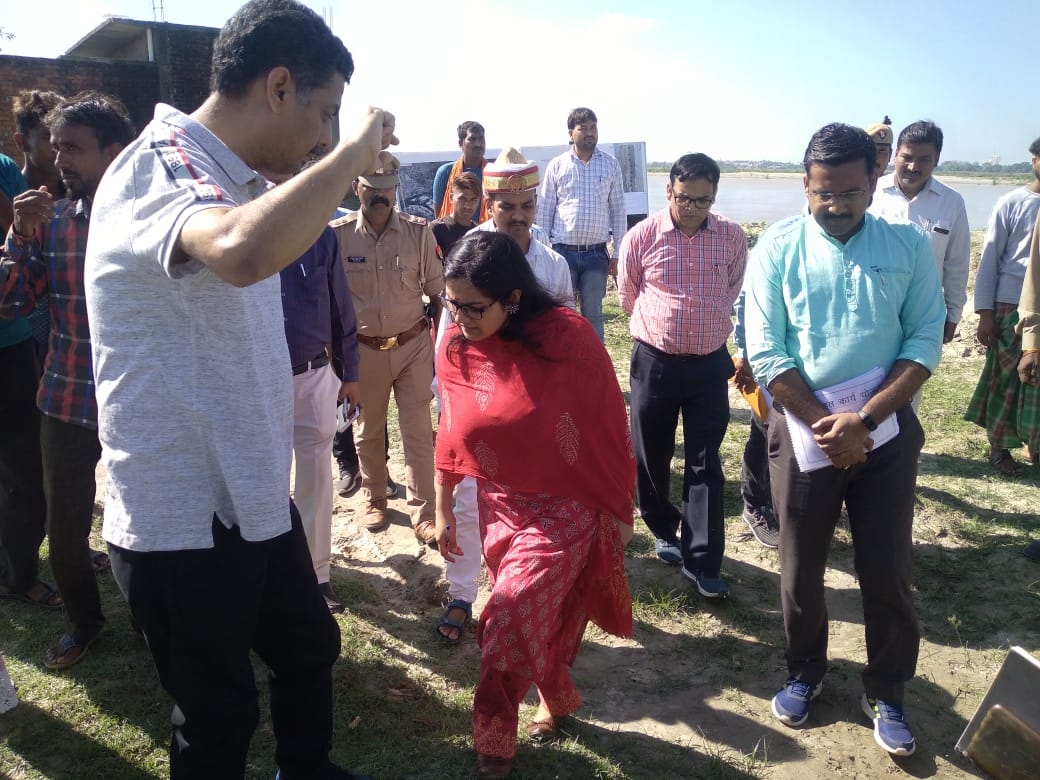