China carried out drills at an unknown site in Xinjiang province where they set up an object identical to the Japanese Air Self-Defense Force’s (JASDF) airborne warning and control system (AWACS) plane, news agency Nikkei Asia said in an exclusive report.

The Nikkei Asia report quoting senior officials of Japan’s ASDF said that the object which resembles the JASDF’s E-767 aircraft.

Experts speaking to Nikkei Asia said that only Japan has AWACS which are of the same shape and size as the model captured via Planet Labs’ satellite photos.

The model was also parked in a runway, raising fears that during a war-like event China may attack Japan’s ground bases.

There are concerns that China is planning to attack the E-767 in case they plan to ‘reunite’ Taiwan forcibly.

The loss of the AWACS will prevent Japan from monitoring the Nansei Islands, Kiyofumi Iwata, a former chief of staff of the Ground Self-Defense Force, told Nikkei Asia.

What Are China’s Plans Regarding Japan’s AWACS?

The satellite pictures accessed by Nikkei Asia shows that Chinese forces were most likely practicing how to attack the E-767s when they are parked.

The Nikkei report said that the E-767 is hard to be shot down while in flight due to its extensive surveillance capabilities but is most vulnerable when parked on ground.

The satellite images also revealed a same-shape US aircraft carrier, sparking concerns that a full-scale war drill was being performed in the unknown location in Xinjiang.

This is an example of system destruction warfare, which Thomas Shugart, adjunct senior fellow at the Center for a New American Security (CNAS), says is People’s Liberation Army’s (PLA) technique of ‘destroying the information nodes that supply PLA’s enemy’s forces with the information they need to fight PLA effectively’

What Is The AWACS System And How It Helps In Wartime?

The AWACS system, as mentioned above, is an airborne warning and control system. Japan has installed an AWACS system atop the E-767 which was manufactured by the US-based Boeing.

The AWACS is airborne which means that it is a radar system which flies unlike conventional radar systems which are constructed on ground.

The Japanese E-767s with its back-mounted radar detects distant aircraft and missiles which ground-based radars cannot and has a range of 9,000 kms due to which it can monitor an extensive area for longer periods.

It flies at a high altitude at more than 800 km per hour and is also known as flying command posts as it can monitor in all directions from the air and provide information to its own forces and allies in wartime.

The JASDF has four E-767s AWACS stationed in the Hamamatsu Air Base since 2000. There are other models, like the E-3, but it is an older version. The E-3 AWACS is in service and is being used by NATO to monitor its airspace in the aftermath of the Russian invasion of Ukraine. 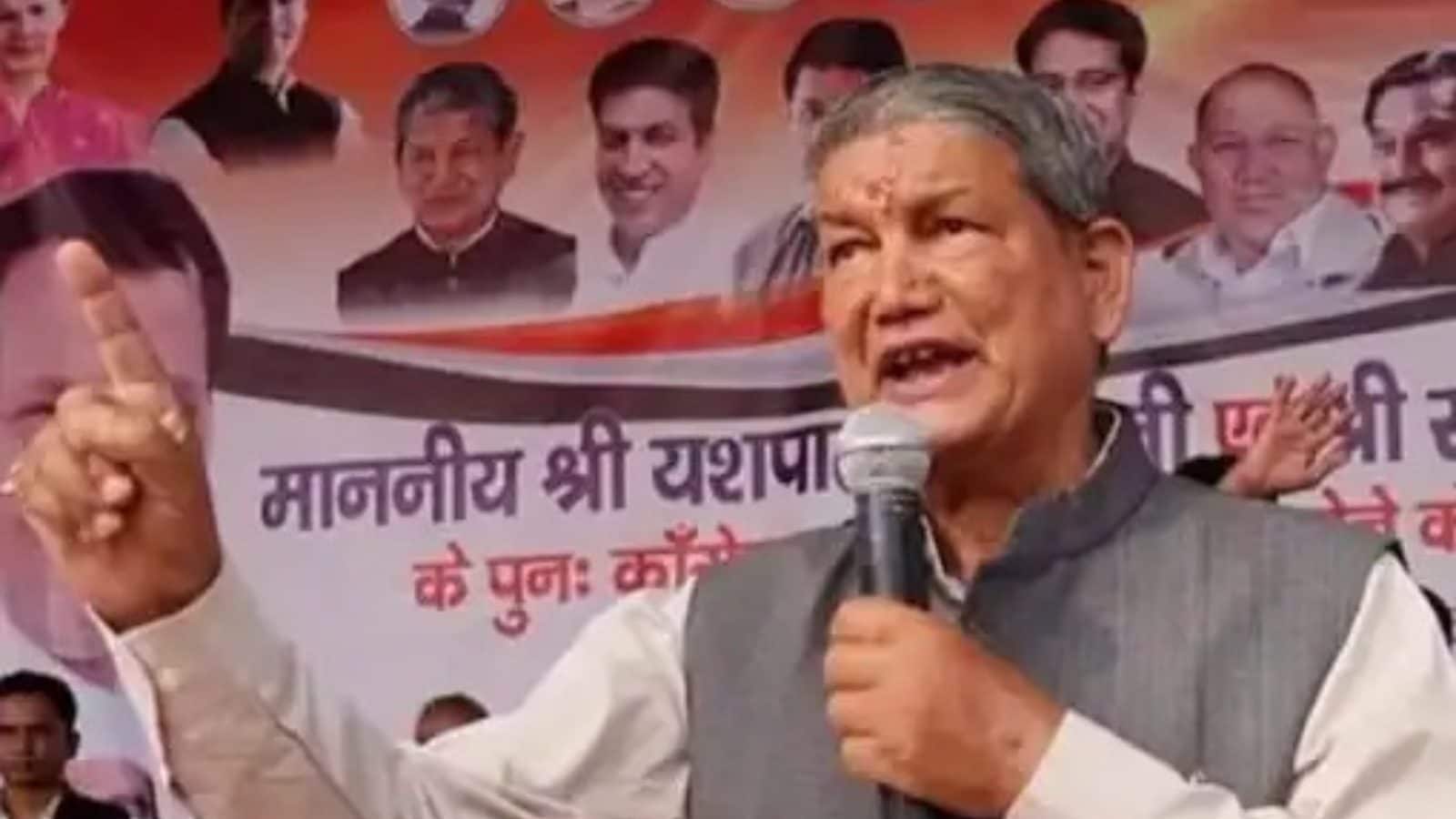