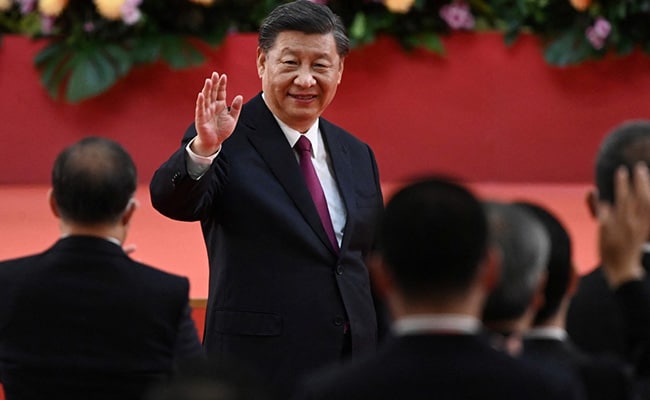 China says its space programme is for peaceful purposes.

China is building capabilities that put most US space assets at risk, and China sees the domain as crucial to their military strategy, the head of the US Space Command said on Friday.

Historically lagging in an area dominated by the United States and Russia, Beijing has made significant advances in recent years that have alarmed Washington and other Western nations, including testing an anti-satellite missile in 2007.

US Army General James H. Dickinson, commander of US Space Command, told reporters on a teleconference from Hawaii that such ASAT, or anti-satellite, tests congest space with debris.

“They continue to build and build capabilities that really, quite frankly, hold most of our assets at risk in the space domain. It really is an advancement if you will in their capabilities,” he said, referring to China. “Their understanding (is) that space is a very important piece to not only their economic or the global economic environment but also the military environment. We continue to watch that very closely as they continue to increase capabilities.”

China says its space programme is for peaceful purposes.

The station represents a significant milestone in China’s three-decade crewed space programme, first approved in 1992. It also flags the start of permanent Chinese habitation in space.

Dickinson said his command, along with US Indo-Pacific Command, was focused on the challenge from China.

“A unified stance by allies and partners is critical to countering the coercion and subversion that threatens the international rules-based order here in the Indo-Pacific and beyond,” he said. 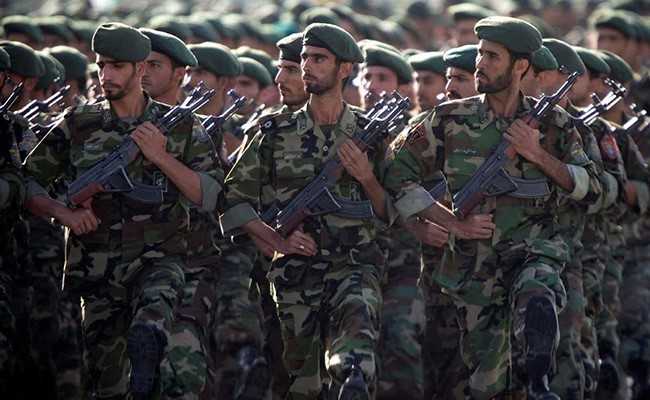 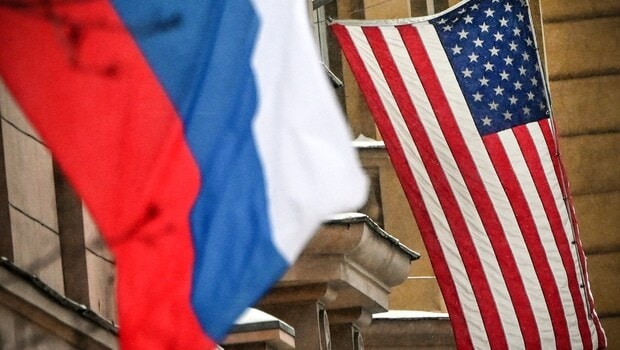 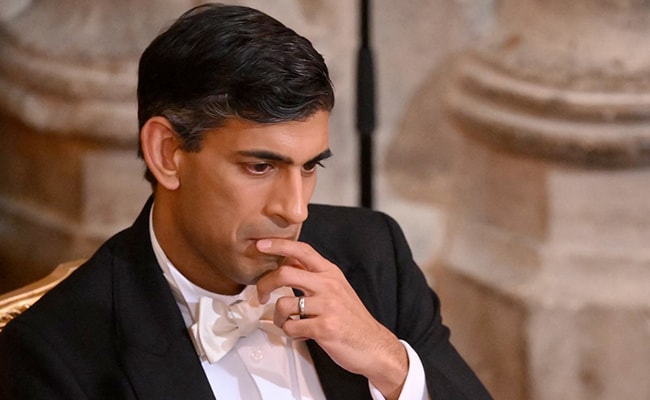