Ma Xiaolin frequently wrote about current affairs on one of China’s leading microblogging sites, where he has 2 million followers. But recently, the Weibo site called and asked him not to post original content on topics ranging from politics to economic and military issues.

“It looks like I can only go the route of entertainment, food and beverage now,” the international relations professor wrote on January 31.

Beginning next week, the Cyberspace Administration of China will require bloggers and influencers to have a government-approved credential before they can publish on a wide range of subjects. Some fear that only state media and official propaganda accounts will get permission. While permits have been needed since at least 2017 to write about topics such as political and military affairs, enforcement has not been widespread. The new rules expand that requirement to health, economics, education and judicial matters.

The move is in line with restrictive regulations under President Xi Jinping that constrict an already narrow space for discourse. 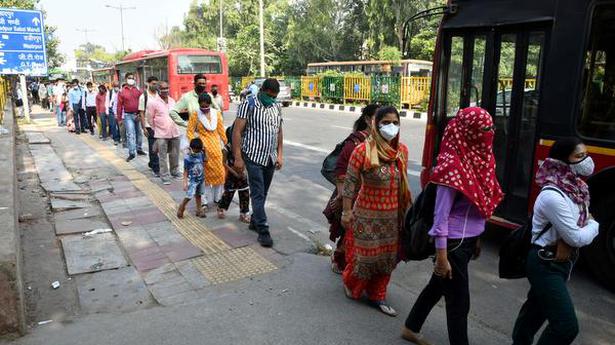 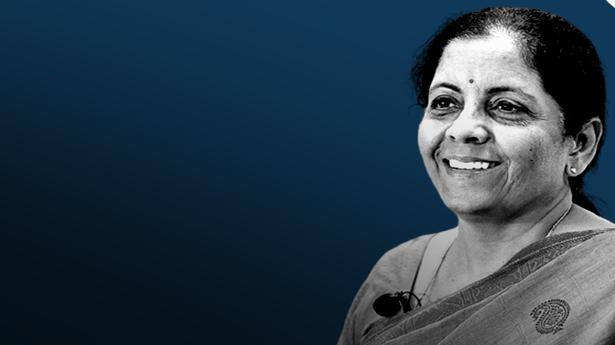