It is looking into Alibaba”s policy of “choose one of two,” which requires its business partners to avoid dealing with competitors.

The market regulator said it was looking into Alibaba”s policy of “choose one of two,” which requires its business partners to avoid dealing with competitors. The one-sentence statement gave no details of possible penalties or a timeline to announce a result.

Chinese leaders said earlier an economic priority in the coming year will be to step up anti-monopoly enforcement.

Regulators earlier forced the suspension of the stock market debut of Ant Group, an online finance platform spun off from Alibaba. 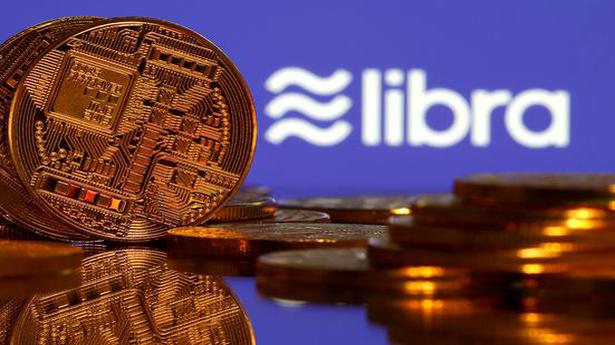 Facebook cryptocurrency Libra to launch as early as January but scaled back: FT