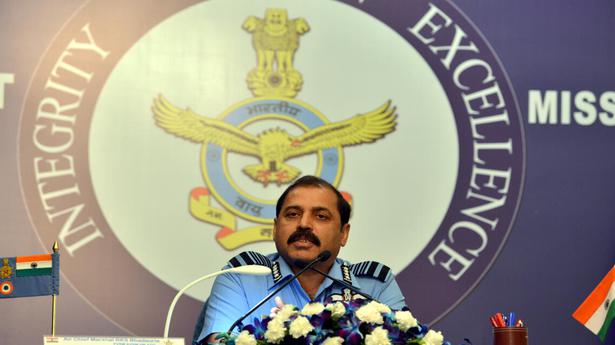 China would lose moral authority if it colluded with Pakistan to target India, said Chief of Air Staff Air Chief Marshal (ACM) R.K.S. Bhadauria on February 5 while stating he did not see China getting into a collusive kind of arrangement in a conflict situation to start with.

On the falling fighter squadron strength of the Indian Air Force (IAF), he said the fall had been arrested and it can now only go up.

“To my mind if they [China] start a collusive plan they would have lost the moral authority there itself. As a combat power, if you need another country to even threaten some country you have given away your weakness. We need to be prepared. There are situations where it can happen. But to say that we will start with a collusive threat, I don’t see it especially with China,” ACM Bhadauria said in an interview to The Hindu at the ongoing Aero India.

The collusive threat would be in the background, he stated in electronics, support, their (Pakistan’s) knowledge of tactics on the Western side and whatever they learnt from the U.S.

Asked about the current standoff situation with China in Eastern Ladakh, ACM Bhadauria called it “stalemate status quo” and said the situation in the summer would depend on how the talks went. “We should lay a lot of emphasis on the talks. The last round [of talks] was quite ok,” he said. In case an agreement was not reached and the current deployments continued, then as winter ended an element of higher level of alertness would be required. “It really depends on the ground realities.”

Fighter squadrons will go up

On the fighter squadrons of the IAF, ACM Bhadauria said the order for 83 Light Combat Aircraft (LCA) being awarded to the Hindustan Aeronautics Limited (HAL) early this week at the Aero India and aircraft deliveries beginning early 2024 would ensure that the numbers would keep going up.

The first LCA MK-1A squadron will be made in 2024 and would be operationalised in a year after that.

While the phasing out of the MIG-21s has caused a dip in squadron strength, last year the IAF constituted the first Rafale squadron and so far inducted 11 jets. Another SU-30MKI squadron was also formed last year as also the second LCA squadron. Following these developments, he said, “Now we don’t see the numbers going down, They will only go up.” 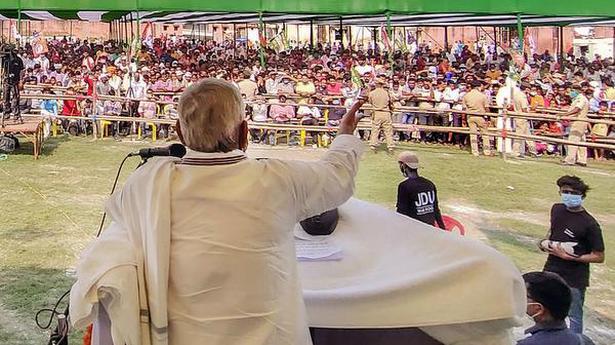 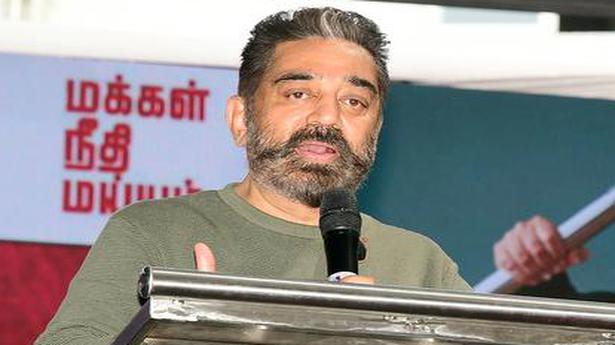