BEIJING/GENEVA: Major food-producing countries are growing increasingly frustrated with China‘ s scrutiny of imported products and are calling on it to stop aggressive testing for the coronavirus, which some say is tantamount to a trade restriction.
China says it has found the virus on the packaging of products from 20 countries including German pork, Brazilian beef and Indian fish, but foreign officials say the lack of evidence produced by authorities means it is damaging trade and hurting the reputation of imported food without reason.
In a World Trade Organization meeting on Nov 5 and Nov 6, Canada called China‘ s testing of imported foods and rejection of products that had positive nucleic acid tests “unjustified trade restrictions” and urged it to stop it, said a Geneva-based trade official briefed on the meeting who declined to be identified.
Supported by Australia, Brazil, Mexico, Britain and the United States, Canada argued that China had not provided scientific justification for the measures, said the official.
Canada’s Geneva-based mission to the WTO did not immediately respond to a request for comment.
China has only intensified its imported food screening since then.
This week, the Global Times, a tabloid backed by the ruling Communist Party, suggested that the presence of the novel coronaviruson imported food raised the possibility that the virus, widely believed to have originated in the central Chinese city of Wuhan late last year, may have come from overseas.
China began testing chilled and frozen food imports for the virus in June, after a cluster of infections among workers at a wholesale food market in the capital.
The World Health Organization says neither food nor packaging are known transmission routes for the virus.
But China, which has all-but stamped out local transmission of the disease, says there is risk of the virus re-entering the country onfood products.
‘Is it true?’
The pushback came after months of growing frustration at the way customs and health authorities have been increasingly scrutinising imports, which tradepartners complain does not adhere to global norms.
“Whenever a health authority performs a test, and finds something, they should share the results,” said a Beijing-based diplomat who declined to be identified as he was not authorised to speak to media.
“We haven’t received one single lab analysis,” he said. “Everyone is asking ‘Is it true? Did they really find anything?’ Everyone is surprised that no proof is given.”
On Monday, New Zealand Prime Minister Jacinda Ardern also questioned China‘ s findings, after the city of Jinan said it had detected coronaviruson frozen New Zealand beef.
Ardern said she was confident no meat products were exported from her country with the coronavirus but no clarification had come from China.
In August, Brazilian officials travelled to the city of Shenzhen after it found traces of the coronaviruson chicken wings from their country.
Authorities could not provide information on whether they had found the active virus or not, the Brazilian agriculture ministry said.
In its response at the WTO, China said its actions were “provisional based on scientific basis” and designed to “protect people’s lives to the maximum extent”, according to a Chinese trade official.
China has pointed to its isolation of live coronavirus from samples on imported frozen cod, a world-first, as proof, though with the evidence unpublished, that the coronavirus can be transmitted from food to people.
Speaking at a food safety conference this month, Gudrun Gallhoff, minister counsellor for health and food safety at the European Union delegation to China, said exporters needed more information onChina‘ s test methods and results.
“If you have tradepartners you have to treat them fairly and give them a chance to be complicit,” she said. 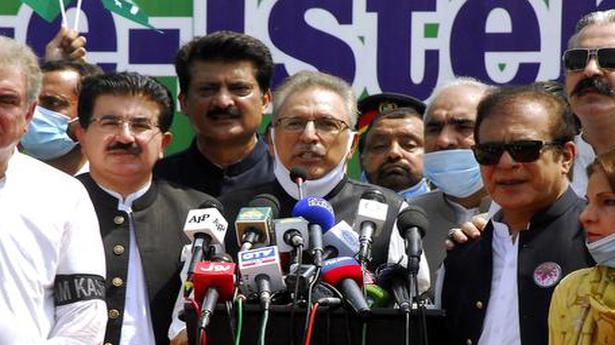 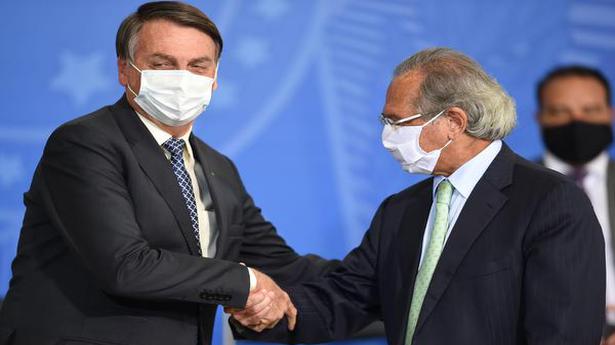