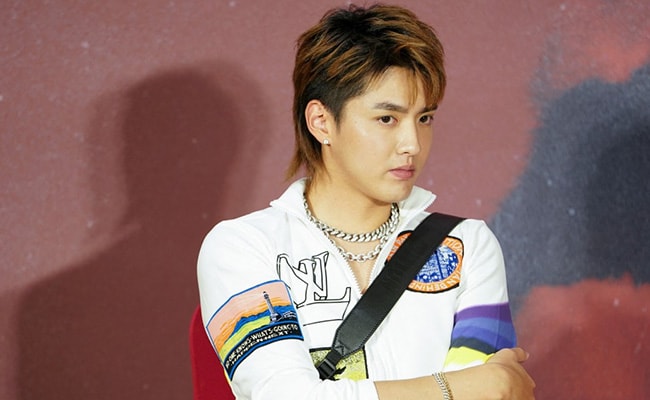 Chinese-Canadian ex-pop star Kris Wu has been jailed for 13 years after being found guilty of rape, a Chinese court said Friday, following a scandal that drew widespread condemnation.

Wu was sentenced to “11 years and six months of imprisonment for rape”, the court in Beijing’s Chaoyang district said, adding he “was also sentenced to imprisonment of one year and ten months for the crime of gathering people to commit adultery”.

He will serve a 13-year term before being deported, the court said.

Wu originally shot to fame as a member of the K-pop boyband EXO, before leaving in 2014 to launch a successful solo career as a singer, actor, model and variety show judge.

Nineteen-year-old student Du Meizhu last year accused Wu of date-raping her when she was 17, resulting in a barrage of public criticism and luxury brands dropping deals with him.

More alleged victims spoke out online in the wake of those claims, accusing Wu’s staff of predatory behaviour including inviting them to boozy karaoke parties.

Meet “Marvel”, The Dog On Bike Tour In Solidarity With Rahul Gandhi 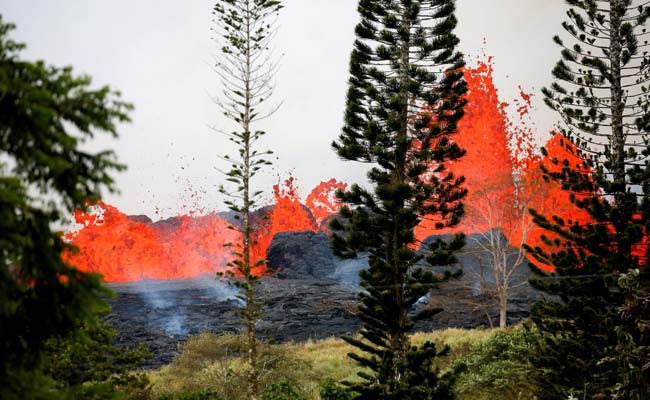 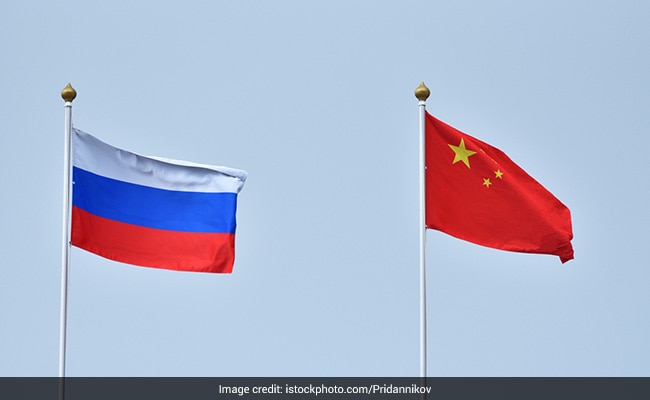 China, Russia Seek World “Where Disputes Are Resolved By Force”: US