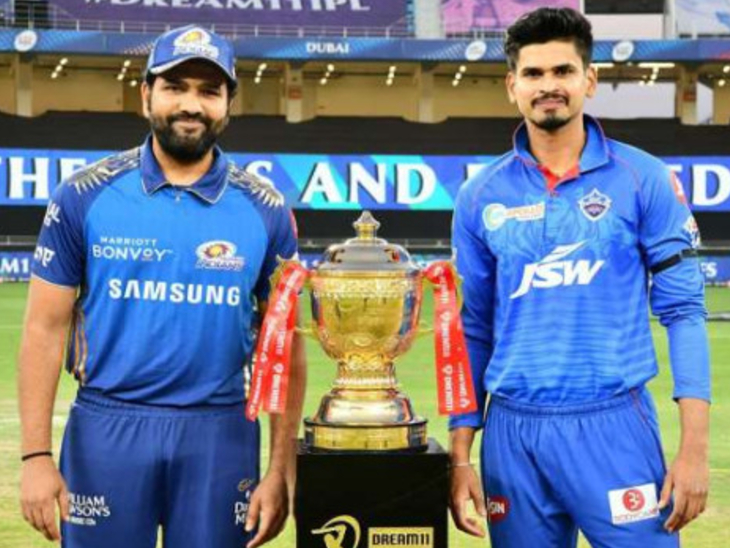 Chinese mobile phone company Vivo can transfer its title sponsor rights. Actually, Vivo wants to exit the Indian Premier League (IPL) by transferring its rights. According to the news agency, companies such as fantasy gaming platform Dream-11 and Eju-tech start-up Unacademy are said to be at the forefront of getting the rights.

Determined to leave title sponsorship
Citing board sources, the news agency said that it is almost certain that Vivo will give up the title sponsorship of the league after discussing with the board. The deal was suspended for the 2020 edition. There is a provision for this that he can pay his outstanding liability to the new sponsor. This is possible if the board is prepared in principle.

Will put proposal in front of Vivo
There will be nine or ten teams in IPL 2022. It is expected that the new bidder will get title sponsor rights for at least three years. According to sources, Dream-11 and the academy will place the proposal in front of Vivo. An Academy is an associate sponsor. Both are also ready to pay huge amount for taking rights from Vivo. 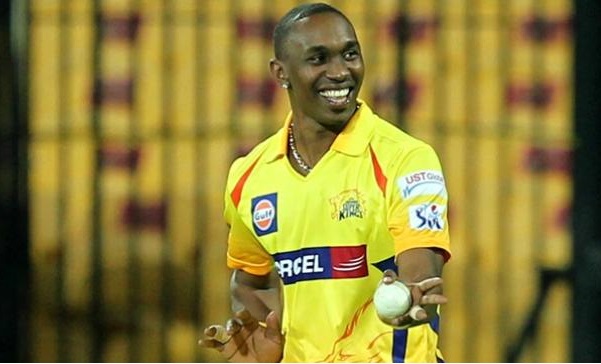 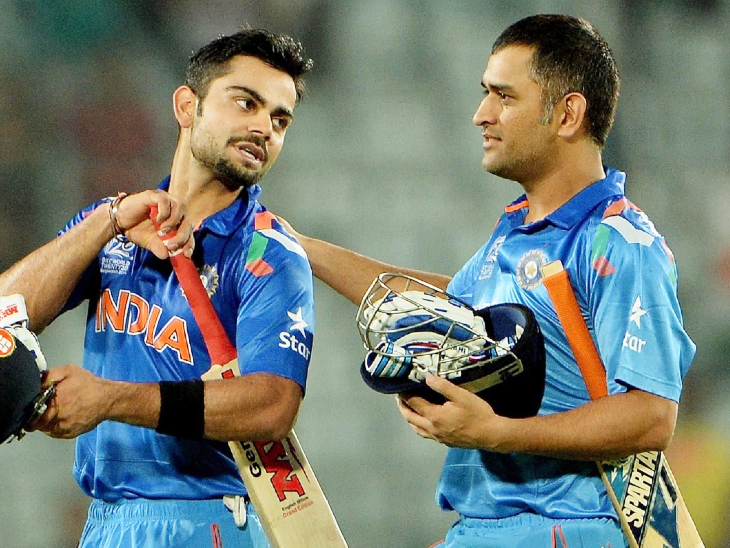 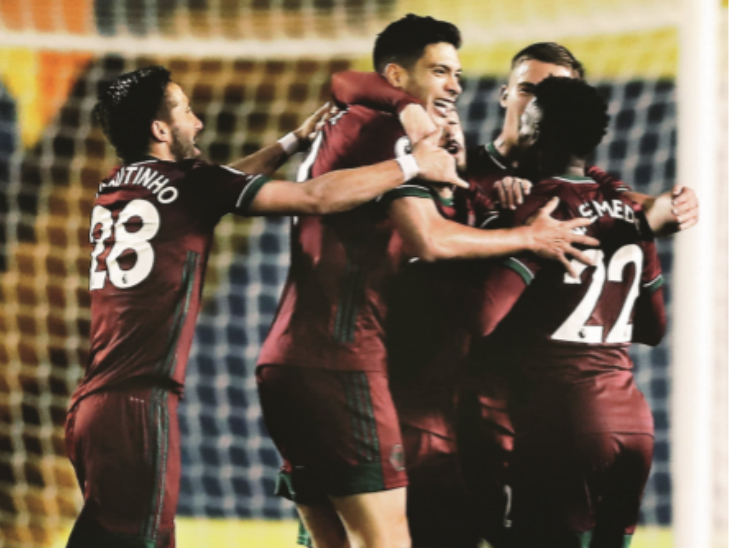 A goal by Jimenez helped the Wolves beat Leeds 1-0, their first defeat to Leeds United on home ground in a season