A man from China has stunned the internet as he looks exactly the same as Tesla Chief Elon Musk. Shared by Udubria Isaac on Instagram on June 1, the video is now going viral and has garnered millions of views. The caption of the post reads, “Chinese Elon Musk.” In the video, the man can be seen coming out of a Tesla car smiling and saying, “Hi everyone, I’m Elon Musk.” The man has now been identified as Yilong Ma. Have a look at the video:

Users on Instagram have flooded the comment section on seeing the video. One person wrote, “Mr Musk himself wanted to meet him but he didn’t accept, many journalists invited him for interviews and he also rejected them. He even got punished by the Chinese government for some reasons that I ignore. I reckon it’s linked to his usurpation of identity.” Another person wrote, “Jack ma + Elon Musk = Elon ma.”

This comes just a few days after the billionaire uploaded images of his ‘sex tape.’ Musk’s goofiness is no hidden secret. Once again, capturing netizens’ attention, Musk put up a picture of some glue tapes kept on his table and captioned the photo as, “but have u seen my sex tape.”

On seeing the tweet, netizens responded with the same wit. “This is so funny Elon!!! Hahahahaha! You’re my idol please acknowledge me I can’t go to sleep until I see that you recognize my existence and like this tweet,” commented a Twitter user. Another person wrote, “Atleast you just confirmed the rumors,” commented another user.

Also, Musk shared a screenshot where a Twitter user asks people the reason which made them quit weed. Along with the tweet, the person has also uploaded an image of weed. Responding to the tweet, a person in the comment section says, “I watched the whole movie on mute and started crying because I thought I was deaf.” Keshav Prasad Maurya to be UP BJP Chief? His Cryptic Tweet of Party ‘Bigger’ Than Govt Sets Political Circles Abuzz 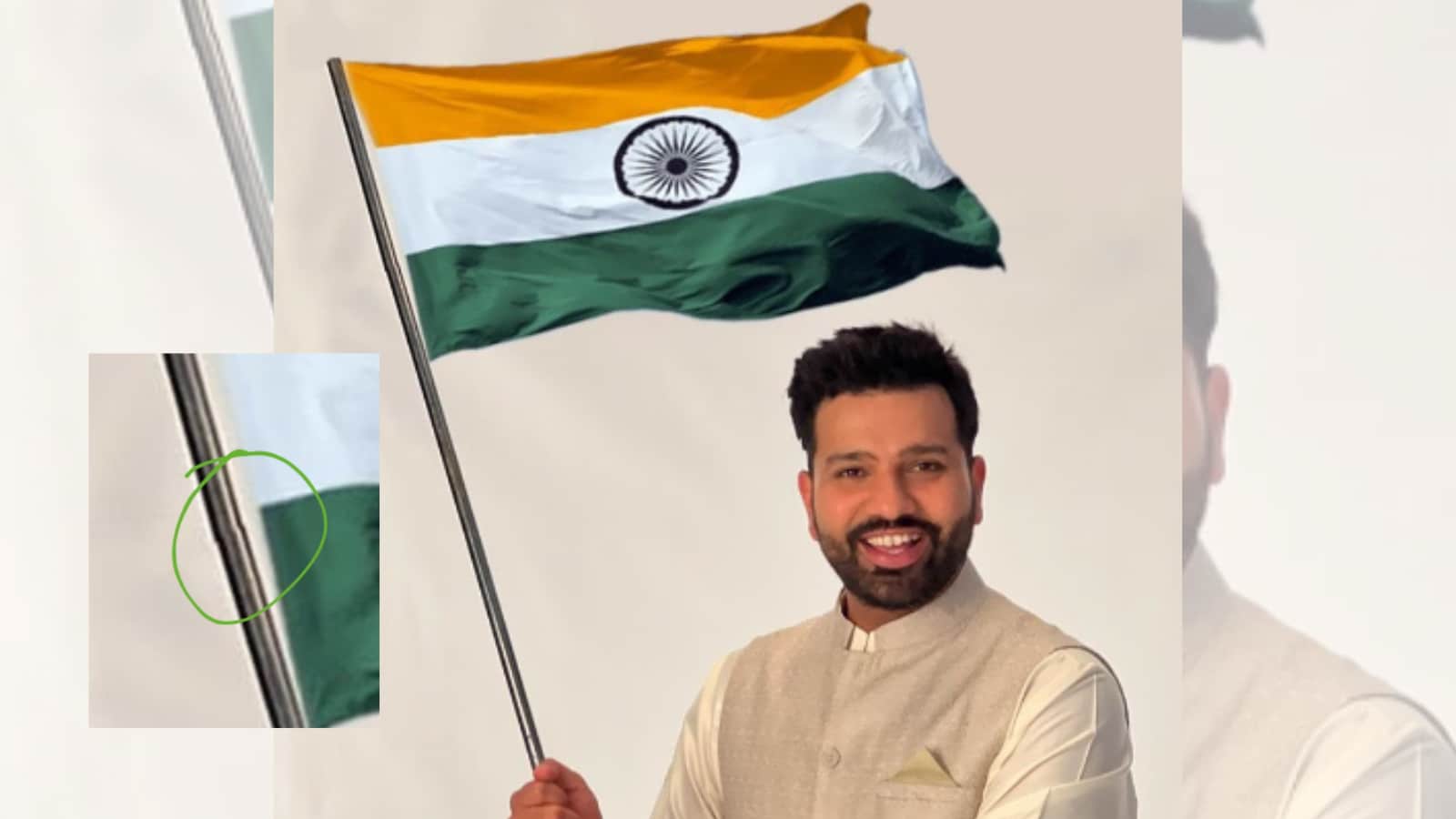