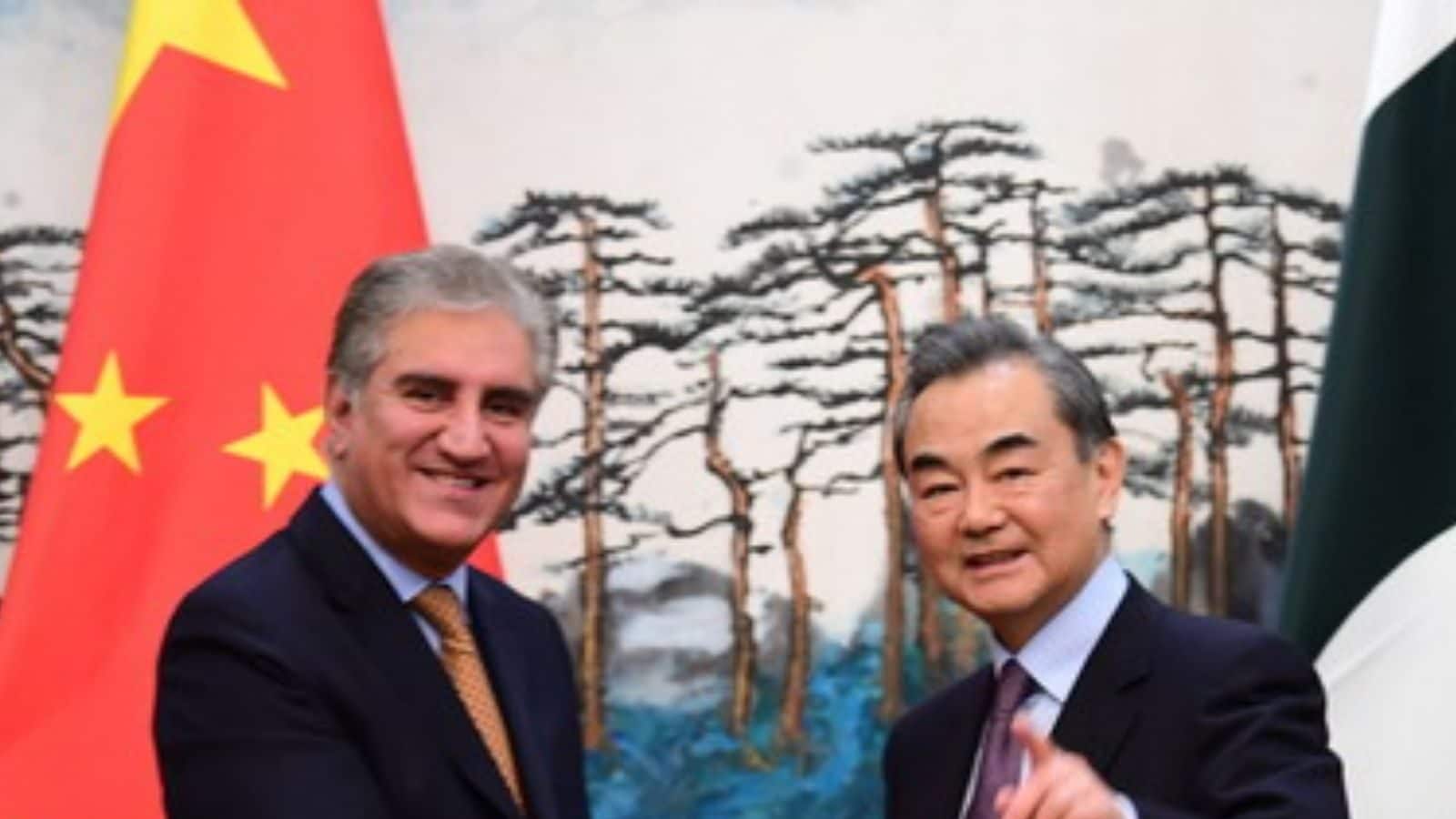 
Chinese Foreign Minister Wang Yi in his talks with his Pakistani counterpart Shah Mehmood Qureshi on Wednesday cautioned against the emergence of “bloc confrontation” in Asia and underlined those small and medium countries in the region must not be allowed to become “tools or victims” of major-country rivalry. Wang who has recently concluded a tour of Pakistan, Afghanistan, India, and Nepal on Wednesday met Qureshi on the sidelines of the 3rd round of talks of the ‘Foreign Ministers of Neighbouring Countries of Afghanistan’ at Hefei in east China’s Anhui Province.

Wang said China is ready to work with Pakistan and neighboring countries to play a constructive role in regional and world peace and stability. China has been opposing the Quad alliance of the US, India, Australia, Japan. Beijing has been accusing Washington of seeking to create an Asian NATO to suppress China’s rise.

But Wang who held talks with External Affairs Minister S Jaishankar during his visit to New Delhi on March 25 however did not raise China’s concerns over the Quad grouping. The Quad leaders have been underlining the need to ensure a free, open, and thriving Indo-Pacific in the backdrop of China’s aggressive behavior in the resource-rich region. No, it was not raised. So, there was no conversation on Quad, Jaishankar told the media after his talks with Wang when asked whether the Quad issue was discussed.

During the talks, Wang told Qureshi that despite the complex and volatile international and regional situation, the all-weather strategic cooperative partnership between China and Pakistan has withstood the test and shown strong vitality, becoming an important factor in safeguarding regional peace and stability. No matter how the international situation changes, China will continue to view and promote China-Pakistan relations from a strategic and long-term perspective, support Pakistan in safeguarding its national sovereignty, territorial integrity, and national dignity, and will be Pakistan’s most reliable partner and strongest backer, Wang added.

“I am immensely happy to share that the Chinese FM has given a nod of approval on the rollover of commercial loan as well,” Pakistan daily Dawn quoted Qureshi as saying. The USD 4.2 billion debt, which was maturing this week, has been rolled over providing major financial relief to Pakistan, the report said.

“The procedural formalities are being completed by relevant authorities. An announcement will be made as soon as they’re sorted,” Qureshi said. “Both the Foreign Ministers agreed that quality development of the second phase of the China-Pakistan Economic Corridor (CPEC) and bilateral cooperation in areas such as industries, agriculture, and information technology is the manifestation of our multidimensional partnership, the Dawn report quoted a Pakistan Foreign Ministry statement as saying.

The two foreign ministers exchanged views on bilateral strategic, economic, and security cooperation; the Covid-19 pandemic; peace, stability, and development in Afghanistan; and regional and international issues of mutual interest, the Foreign Office said in a statement in Islamabad. Qureshi stressed that relations with China were the cornerstone of Pakistan’s foreign policy and reaffirmed the Government’s resolve to further deepen the Pakistan-China All-Weather Strategic Cooperative Partnership.

He reiterated Pakistan’s firm adherence to the One-China Policy and continued support on issues of China’s core interests and thanked China for its consistent support of Pakistan’s sovereignty, territorial integrity, political stability, and socio-economic development.