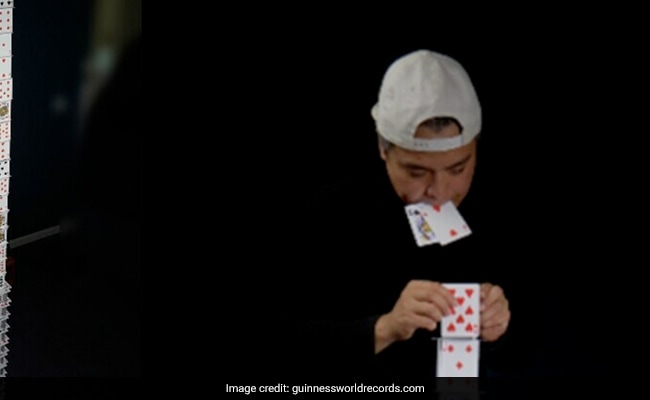 A Chinese man builds a 50-story house of cards to break the world record.

In this digital age of OTT popularity, House of Cards is known more as a political thriller streaming television series than a card tower structure built by stacking playing cards.

Artists interested in card stacking, on the other hand, consider it a serious art form and strive to achieve new feats with each one.

A young Chinese man has set a new world record for the fastest time to build a 50-story house of cards in just five hours and four minutes.

According to Guinness World Records, card artist Tian Rui of Qingdao, East China’s Shandong Province, began the attempt at 9:20 a.m. and continued until 14:24 p.m. He completed the 50-level house of cards in 5 hours and 5 minutes. The house remained standing for over 10 minutes. The height of the house is 3.375 meters.

The attempt was staged as part of the 2022 Guinness World Records Day celebrations.

According to The Global Times, Tian Rui, challenger for the Guinness World Record for “building the highest house of cards in 12 hours,” livestreamed the building process on multiple online platforms.

US Plans To “Advance” Its Defence Ties With India To Deter China: Pentagon

5 Leading Newspapers Urge US To Drop Hunt For Julian Assange 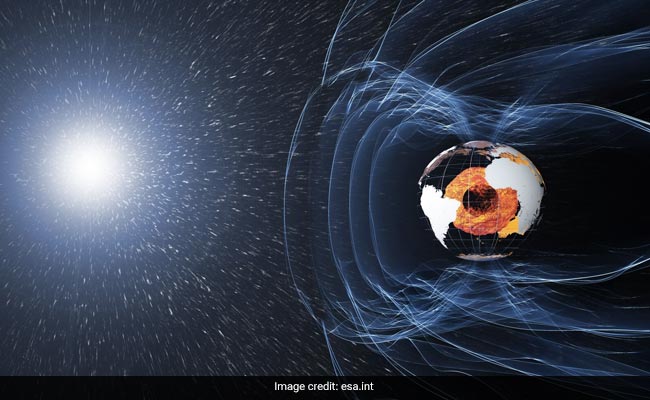