Waltair Veerayya helmed by Bobby Kolli was released on January 13.

Chiranjeevi starrer much-anticipated film Waltair Veerayya has been making headlines ever since it was announced. It was theatrically released on January 13 with a massive opening at the box office and has been receiving praise from everywhere. Meanwhile, the news about the OTT release of this movie has come into circulation. The makers are planning to stream Waltair Veerayya on OTT from February 10. There is no official information on this but according to sources the makers seem to have to have finalised this date. This news is cheering up Chiranjeevi fans and an official announcement will be made soon.

Waltair Veerayya is a Telugu-language action comedy film produced by Mythri Movie Makers and directed by Bobby Kolli. The film stars Chiranjeevi in the lead role along with Ravi Teja, who is seen portraying the character of a policeman in the movie, Shruti Haasan and Catherine Tresa in pivotal roles. Prakash Raj, Bobby Simha, Rajendra Prasad, Nassar, Sathyaraj and others also play supporting roles in Waltair Veerayya.

The film revolves around Waltair Veerayya (Chiranjeevi), a wanted by RAW and a notorious smuggler. He is challenged by Vikram Sagar (Ravi Teja), an ACP. Vikram is bent on eradicating Waltair Veerayya’s smuggling activities. A clash of egos begins between them and the story unfolds.

The major portion of the filming took place in Hyderabad, Visakhapatnam and Malaysia. Devi Sri Prasad composed the soundtrack and Arthur A. Wilson handled the cinematography of the film. 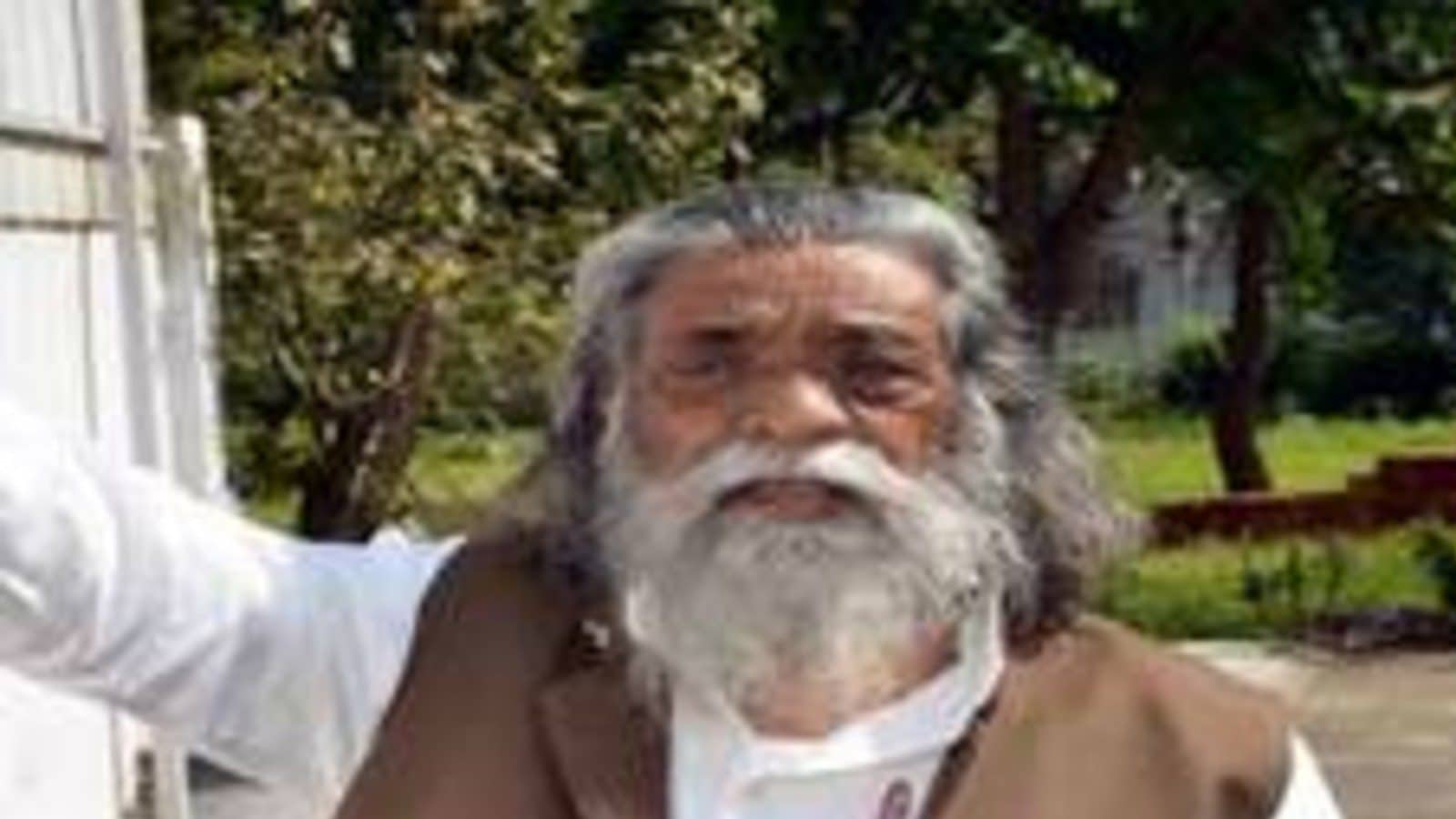