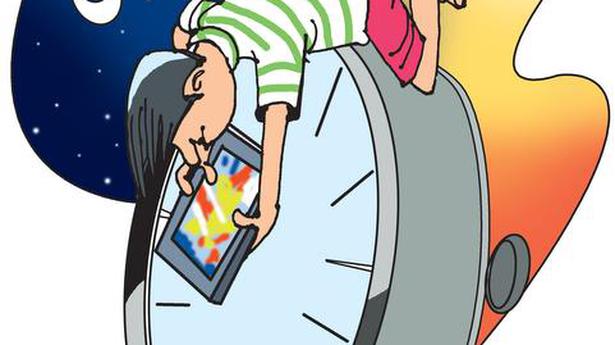 Chiri, a helpline-driven initiative of the police for the emotional and psychological well-being of children hit hard by the pandemic, has thrown up mobile phone addiction as one of the major issues among children in the district.

Though predominantly meant for assisting children, anxious parents are increasingly ringing up to share their distress over their wards’ obsession with mobile phones.

“Many parents seek ways to address the problem, while many of them request us to ring back and talk to their children without revealing the fact that they had alerted us. We do that feigning to have received their numbers through some survey being done to make up for the absence of school-level counselling, though some still decline to talk,” said Viju Rajesh, a psychologist engaged as part of the district-level core team of Chiri.

Hyper-aggressive children and girls trapped in affairs through social media are some of the major concerns of parents aired through the facility. Since its inception nearly three months ago, Chiri has received 5,800 calls from across the State, with Ernakulam accounting for 430 calls.

Children do call with diverse demands. One youngster from Vallarpadam rues over his house’s tin roof and absence of power, which were addressed by the local police. Another youngster from Muvattupuzha complained about not having enough books to read, as the school library remained closed, and the police arranged books from a local library.

“Left with their own frustrations, parents these days take it out on children on the slightest of provocations, making their lives difficult. The issue is further exacerbated by the absence of schools, where their problems used to be identified and solved,” said P.S. Shabu, assistant nodal officer for Student Police Cadet (SPC) programme in Ernakulam rural.

Calls to the helpline (94979-00200) are directed to the State facility, which forwards them to the districts concerned, where there are core teams comprising a psychiatrist, psychologist, 15 SPCs, and three teachers associated with SPC.

SPCs fill the role of peers with whom children in distress may open up freely. “Sixty-odd children, seven from Ernakulam rural alone, have died by suicide for the flimsiest of reasons since the lockdown. We want to inspire confidence in children that we are here to help them,” said Mr. Shabu. 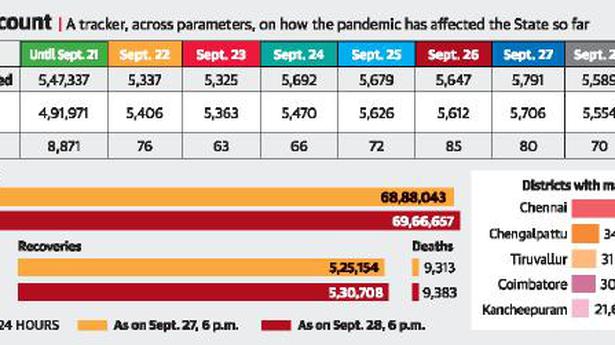 Watch | All about the National Recruitment Agency