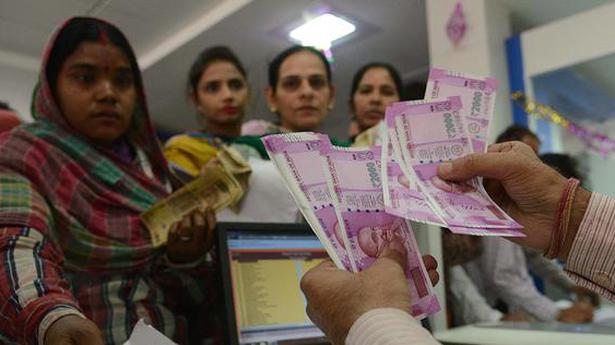 The Confederation of Indian Industry (CII) has urged the government to look at fiscal management from a three-year perspective, as complete recovery was expected only in FY22.

In its recommendations for the Union Budget, it has also suggested aggressive disinvestment, including bringing down stake in majority public sector banks (PSBs) to below 50%, as well as monetisation of assets.

The industry association submitted its recommendations to Finance Minister Nirmala Sitharaman on Monday. “CII has suggested that the Budget proposals should focus on growth, and alongside, look at fiscal management from a three-year perspective. “Aggressive disinvestment and monetisation of assets can augment government revenues at a time when tax revenues have fallen sharply,” Uday Kotak, president, CII, said.

He added that the Centre should prioritise expenditure in three areas — infrastructure, healthcare and sustainability — and that the Budget proposals should address critical areas of boosting private investments and providing support for employment generation. The representative body has suggested that healthcare expenditure be increased to 3% of the GDP over three years.

“Achieving the vision of India being a $5-trillion economy is contingent on having a strong financial sector. Government should bring down its stake in PSBs to below 50% through the market route, over the next 12 months, except for 3-4 large PSBs such as State Bank of India, Bank of Baroda and Union Bank,” he said, adding that there was a need to create government-owned, professionally managed Development Finance Institutions to finance key sectors of the economy.

The CII said that to raise revenues, the government should consider aggressive disinvestment of both loss-making and a few profit-making PSUs, given the capital markets were performing well. In addition, sale or lease of government surplus land should be considered.

To boost private investments, he has sought a stable tax regime, stability of long-term interest rates at current levels and ensuring sanctity of contracts for government entities. 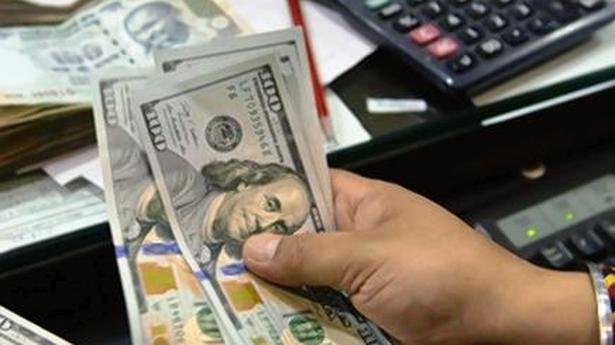