Activists of Centre of Indian Trade Unions (CITU) staged a demonstration in the city on Thursday against the curtailing of allocation to the Integrated Child Development Scheme (ICDS) in the Union Budget.

They said that the allocation has been curtailed by 30 per cent resulting in slashing of the funds by ₹1400 crore. This comes at a time when malnutrition was on the high among children resulting in stunted growth, according to CITU.

It said the midday meals for children was integral to the ICDS programme and slashing the budgetary provisions for the flagship scheme would have long-term ramification.

The CITU pointed out that a recent survey had indicated that malnutrition in the country had increased during the period 2014-19 while UNICEF has stated that 3 lakh children below the age of 5 years die of malnutrition and hunger. In all 8.88 crore children in India exhibit signs of stunted growth.

The budget also came under flak for not recognising the works of the anganwadi workers who, the CITU said, were at the forefront of the war against the pandemic. But the government has ‘insulted’ them by choosing to ignore their contributions and not announcing a hike in their salaries, according to CITU.

Brace for another possible hike in electricity tariff 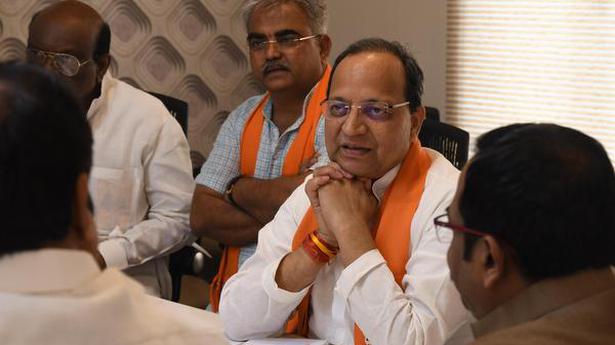