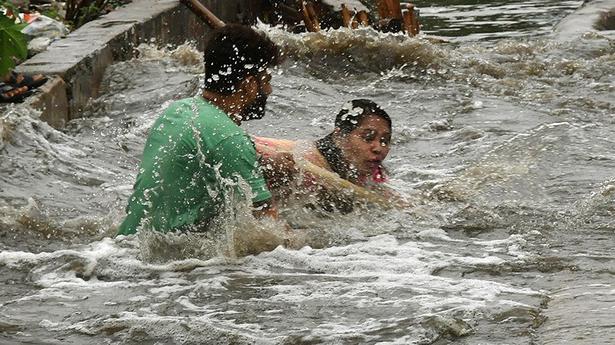 
From flyovers and underpasses to the Indira Gandhi International Airport and the vicinity of the Supreme Court, heavy rainfall inundated Delhi on Saturday.

The Public Works Department received around 350 waterlogging complaints, many of which originated from residential colonies, which fall under the jurisdiction of the civic bodies.

Meanwhile, Delhi BJP president Adesh Gupta blamed the waterlogging situation on the “negligence and corruption” in the cleaning and maintenance of sewers by the Delhi government departments, including flood control, the PWD and the Delhi Jal Board. “The city government had shown people the dream of making Delhi a world-class city, but due to rampant corruption, Delhi has now become the dirtiest capital in the world,” Mr. Gupta said.

Leader of the Opposition in the Delhi Assembly Ramvir Singh Bidhuri criticised the AAP government for “remaining a mute spectator” as commuters suffered due to flooding of roads and colonies. “The waterlogging is due to choking of uncleaned drains. It is shameful that no one in the AAP government is coming forward to take responsibility for this inefficiency,” he said. 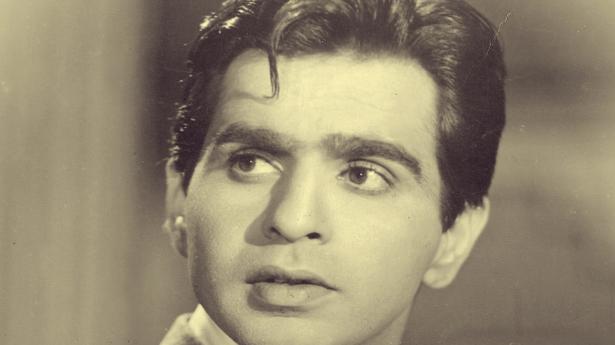 Obituary | Dilip Kumar, the pole star of the golden age of Hindi cinema, no more