Mukkam municipality in Kozhikode district has bagged the Union government’s award for excellence in implementing the Pradhan Mantri Awas Yojana (Urban)-Life project for 2019.

The Union government’s awards for best houses under the project have gone to Lakshmi G. of Mudavanmugal in Thiruvananthapuram Corporation; A.R. Ragashree of Varkala municipality; and Babitha Ashraf of Irinjalakuda municipality.

Besides Mukkam, seven municipal bodies too have received the Union government’s award.

The municipality received the award not only for implementing the project in a time-bound manner but also transforming it into a comprehensive development project by providing the beneficiaries other facilities to improve their social life, a statement from the Kudumbashree here on Friday said.

With 95% of the houses under the project completed, Mukkam topped the municipal bodies in the State.

The Kudumbashree had also been asked to identify 10 beneficiaries who had constructed houses in the best possible manner for the award. A list of 825 beneficiaries from the 14 districts was prepared, and after presenting in front of a State-level committee, 10 beneficiaries were selected. Their houses were among the 88 selected nationally. Those selected from Kerala along with their municipal representatives received the award online from Housing and Urban Affairs Secretary Durga Shankar Mishra. 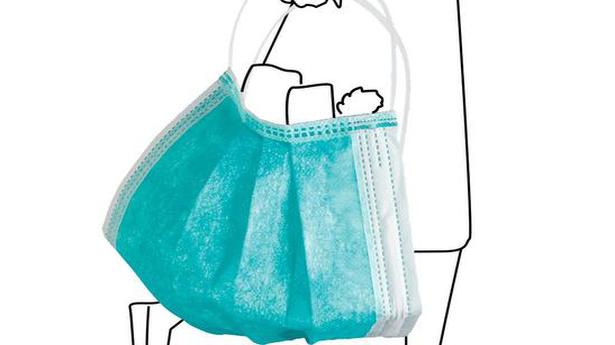 Arrangements in place for counting of votes