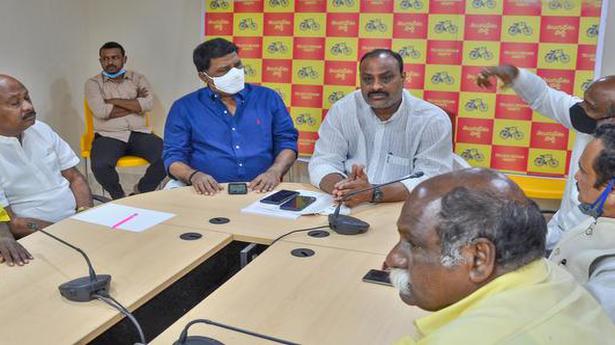 
Immediately after State Election Commissioner Nimmagadda Ramesh Kumar announced the dates for 12 municipal corporations, including Greater Visakhapatnam Municipal Corporation, and 75 municipalities and nagar panchayats, on Monday morning, the city got into election mode and hectic activity was seen. Party workers were seen assembling outside the houses of senior party leaders to discuss the election strategy.

For the GVMC, the election gathers importance, as it is being held after a gap of almost 14 years.

The last election was held on February 18, 2007, for 72 wards and the council’s term ended on February 26, 2012. Since then the polls for the ULB (urban local body) was not held due to one reason or the other.

Since then the number of wards also has increased from 72 to 98, with Bheemunipatnam and Anakapalle coming into the GVMC’s fold and merger of 32 peripheral villages, into the corporation. The increase in wards is also attributed to the delimitation process.

In 2007, the Congress had won the elections with 38 seats, including independents and TDP had won around 34 seats.

Pulusu Janardhan Rao from Congress was elected as the Mayor.

Since 2007, at least two major political parties have emerged in the State and this brings in a twist to the area of vote sharing and enhances the keenness in the contest.

In 2007, there were at least three major political parties, the TDP, Congress and the BJP, apart from the Left parties of CPI and CPI (M).

But now there are two more political parties — YSR Congress Party and the Jana Sena Party. And this time the contest is primarily expected to be between the YSRCP and the TDP.

While being the ruling party, many feel that YSRCP may have an edge, but with the recent developments, the TDP is expected to give a tough fight and may spring a few surprises.

Out of eight Assembly Constituencies under the GVMC, the TDP had won in four and YSRC in the other four, in the 2019 Assembly election.

The TDP might feel the absence of at least two standing MLAs to lead the show. Visakhapatnam (South) MLA Vasupalli Ganesh has already joined the YSRCP and Visakhapatnam (North) MLA Ganta Srinivasa Rao has recently tendered his resignation from the MLA post, though he still continues to be in the party.

BJP on a sticky wicket

The Visakhapatnam municipality had become a corporation in 1979, with around 50 wards, and the first corporation election was held in 1981.

The first election was won by the BJP, and N.S.N. Reddy had become the first Mayor of the city.

But since then BJP had been sliding down and today, it find itself on a sticky wicket, especially after the Union government has recently proposed the strategic sale of the Visakhapatnam Steel Plant.

The BJP is entering the fray with its political ally JSP and the seats are being shared almost equally.

The SEC had stopped the election process for GVMC and other ULBs on March 15, 2020, after the COVID-19 pandemic broke out. The process was completed up to the state of scrutiny of nominations and as per the SEC’s order, the process shall begin from there.

The date of withdrawal of nominations is from March 2 and completes by Mach 3. The list of contesting candidates will be published on March 3. The polling date is March 10. Repoll if any on March 13 and counting will be on March 14.

The district administration has been asked to go ahead with the March 2020 voters list. In total, as per the list there are 17.52 lakh voters, including 8.73 lakh women and 126 third gender people.

The model code of conduct has come into force from Monday and will continue till the election process is completed. 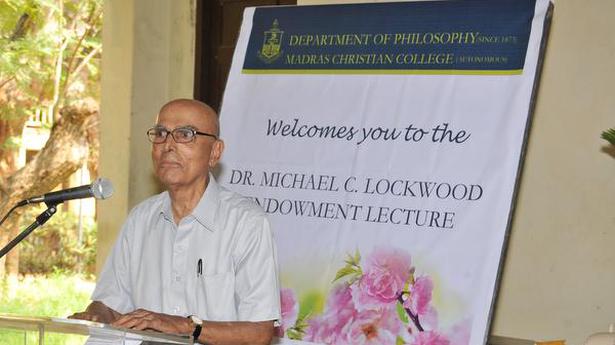 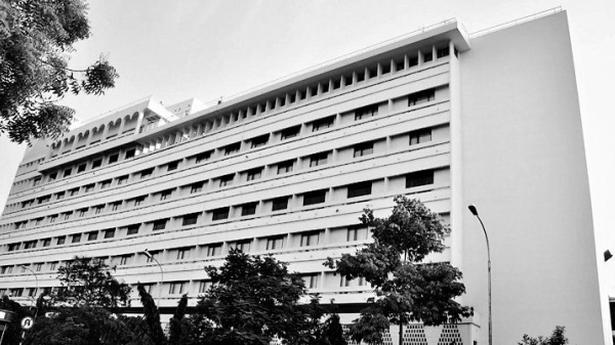