The Supreme Court on Monday said that a three-judge bench headed by CJI D Y Chandrachud would hear a plea of the Enforcement Directorate seeking transfer of a corruption case related to the ‘Nagrik Apurti Nigam’ or the PDS scam outside Chhattisgarh.

A bench comprising the CJI and Justice Hima Kohli was apprised by senior advocate Kapil Sibal, appearing for the Chhattisgarh government, that the ED’s plea was again listed today before a bench headed by Justice M R Shah.

The CJI explained the circumstances under which the matter again came to be listed before the same bench on Monday and said that a three–judge bench comprising him and justices Ajay Rastogi and S Ravindra Bhat would hear it on a miscellaneous day.

The Chhattisgarh government had recently told the bench headed by Justice Shah not to proceed with the matter as it needed to be heard by a three-judge bench and then it came to be mentioned before the CJI’s bench by Sibal.

Subsequently, Solicitor General of India Tushar Mehta rued the growing trend of maligning the top judiciary and judges if an order in a political matter is not to the liking of a litigating party.

The plea of the ED was earlier delisted from the cause list by a bench comprising then CJI U U Lalit, since retired, and justices Ajay Rastogi and S Ravindra Bhat due to the paucity of time with the then CJI.

The matter was then posted before a bench comprising justices Shah and Kohli.

The alleged scam came to light in February 2015, when the BJP government under Raman Singh was at the helm.

The ACB conducted raids on the offices of Nagrik Apurti Nigam (NAN), the agency entrusted with the task of effective functioning of Public Distribution System, and seized unaccounted cash totalling Rs 3.64 crore.

The FIR alleged wide-scale corrupt practices in the procurement and transportation of rice and other food grains which involved officials and others related to the state Civil Supplies Corporation, Raipur. 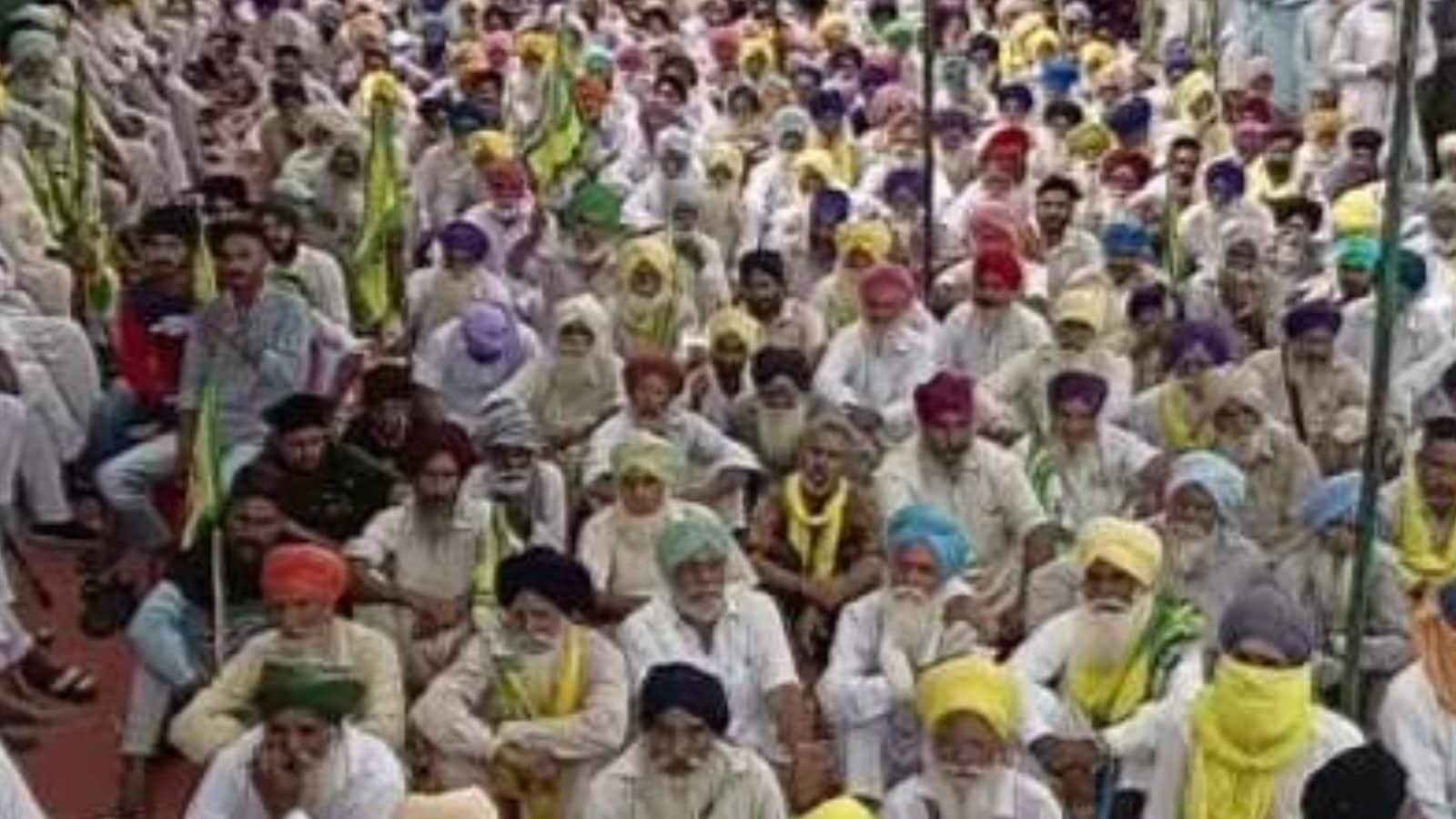 Commuters Hit Hard Due to Farmers Protest in Amritsar 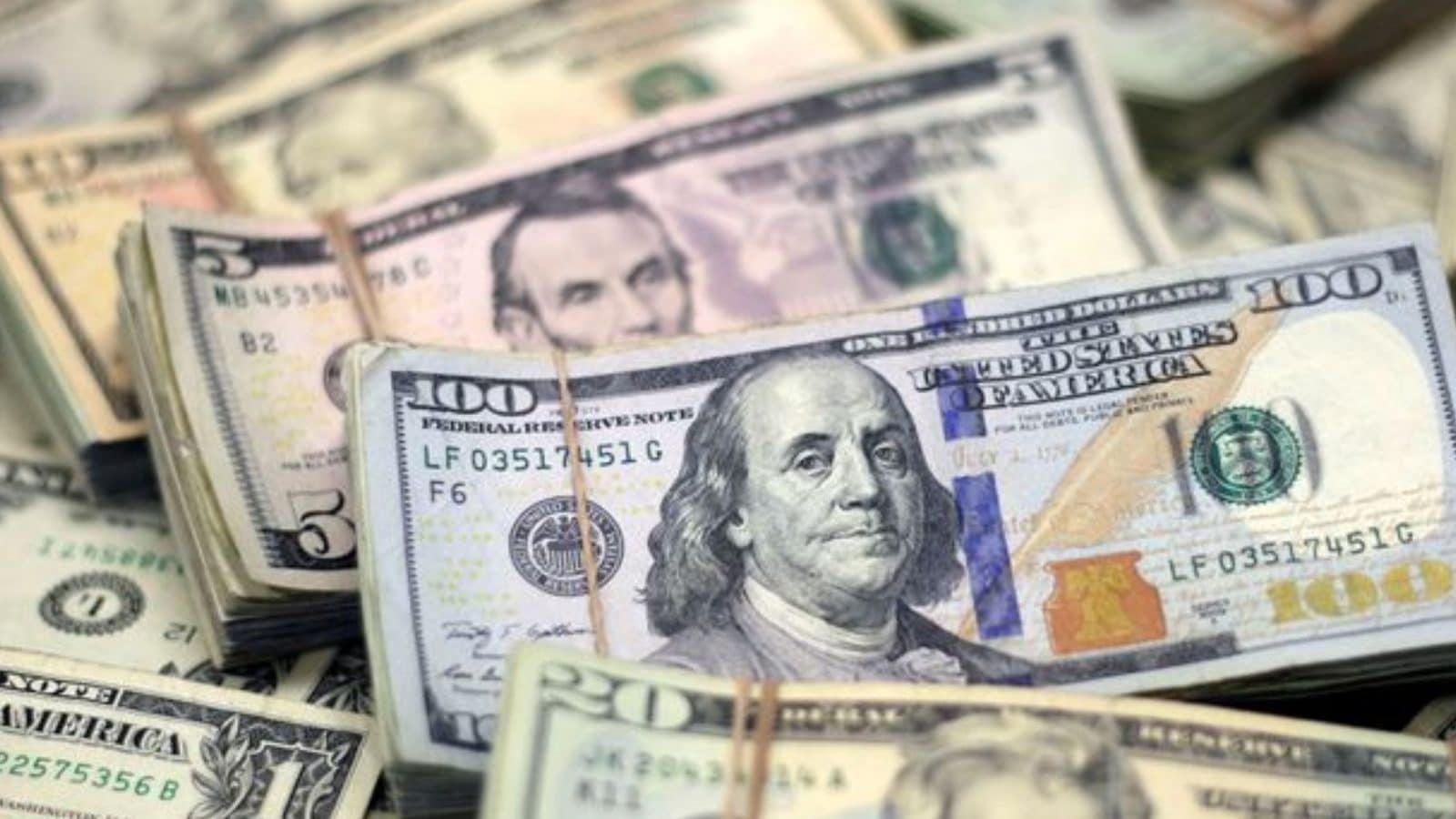 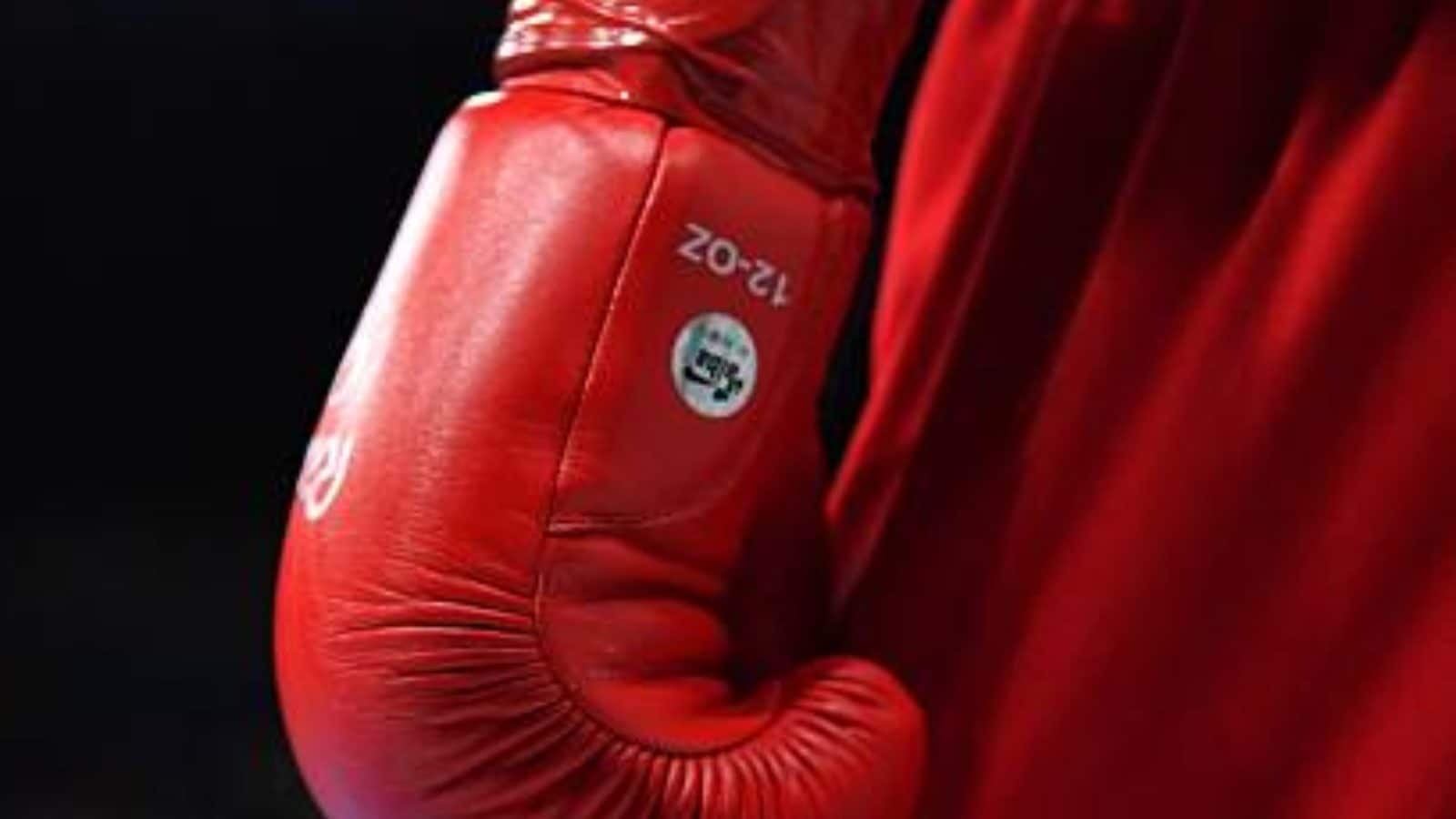