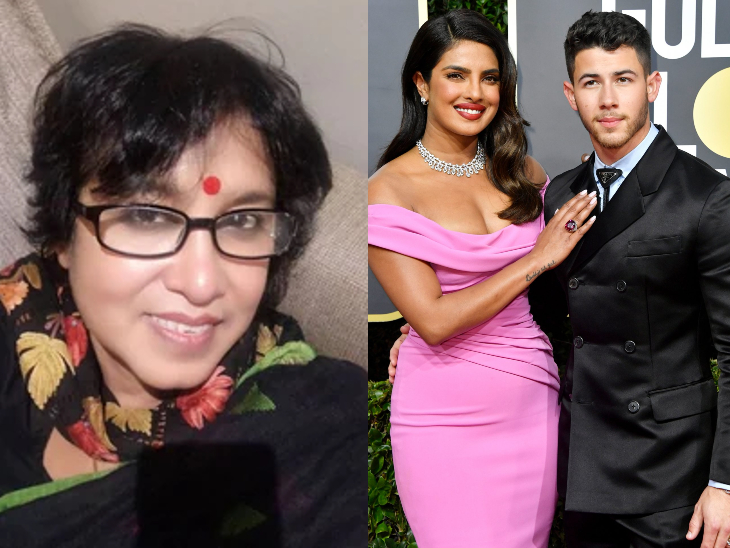 Taslima Nasreen shared the post on social media and wrote, “My surrogacy posts are about my different opinion on surrogacy. It has nothing to do with Priyanka Chopra and Nick Jonas. I love this couple. Surrogacy But people are abusing me for my opinion. They are saying that my old thinking is that I do not take pregnancy on rent. I suggest adopting homeless children and do not physically abuse poor women. Really this To somehow cause children to have these traits is old thinking.”

Sharing the post on surrogacy, Taslima Nasreen wrote, “Surrogacy is possible only because of poor women. Rich people want the existence of poverty in the society for their selfishness. If you are so fond of raising children and raising them then you are homeless children.” Adopt your child. Children should inherit your qualities. It is just selfishness and arrogance.”

Taslima Nasreen further wrote in another post, “Women who get readymade children through surrogacy, how will they get the feeling of becoming a mother? Will they feel the same feeling as the mother who gives birth?” In another post she wrote, “I won’t accept surrogacy until rich women become surrogate moms. I won’t even wear a burqa until men accept it. Similarly, I won’t accept prostitution. Surrogacy, burqa.” And prostitution is all just exploitation of women and the poor.”

Post shared information about becoming parents
Priyanka Chopra and Nick Jonas gave good news to the fans by sharing the post on social media on Friday. Sharing the post, he wrote, “We are very happy to announce that we have welcomed a baby boy through a surrogate. We respectfully request privacy during this special time so that we can focus on our family. Thank you very much.” 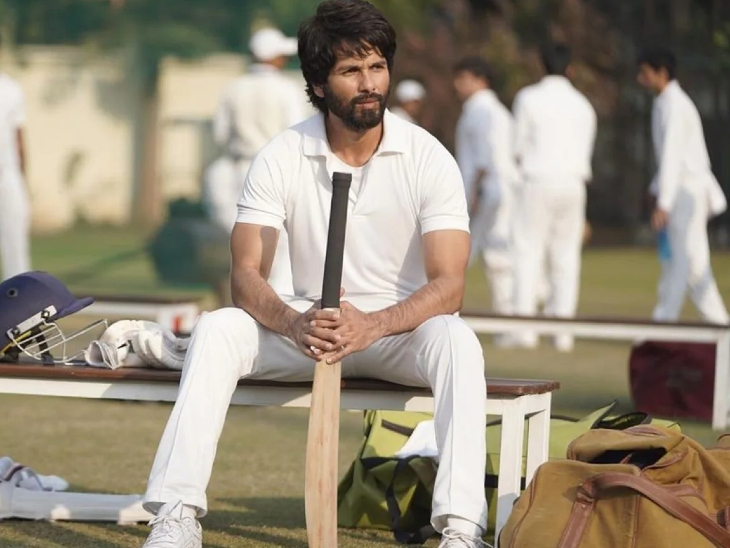 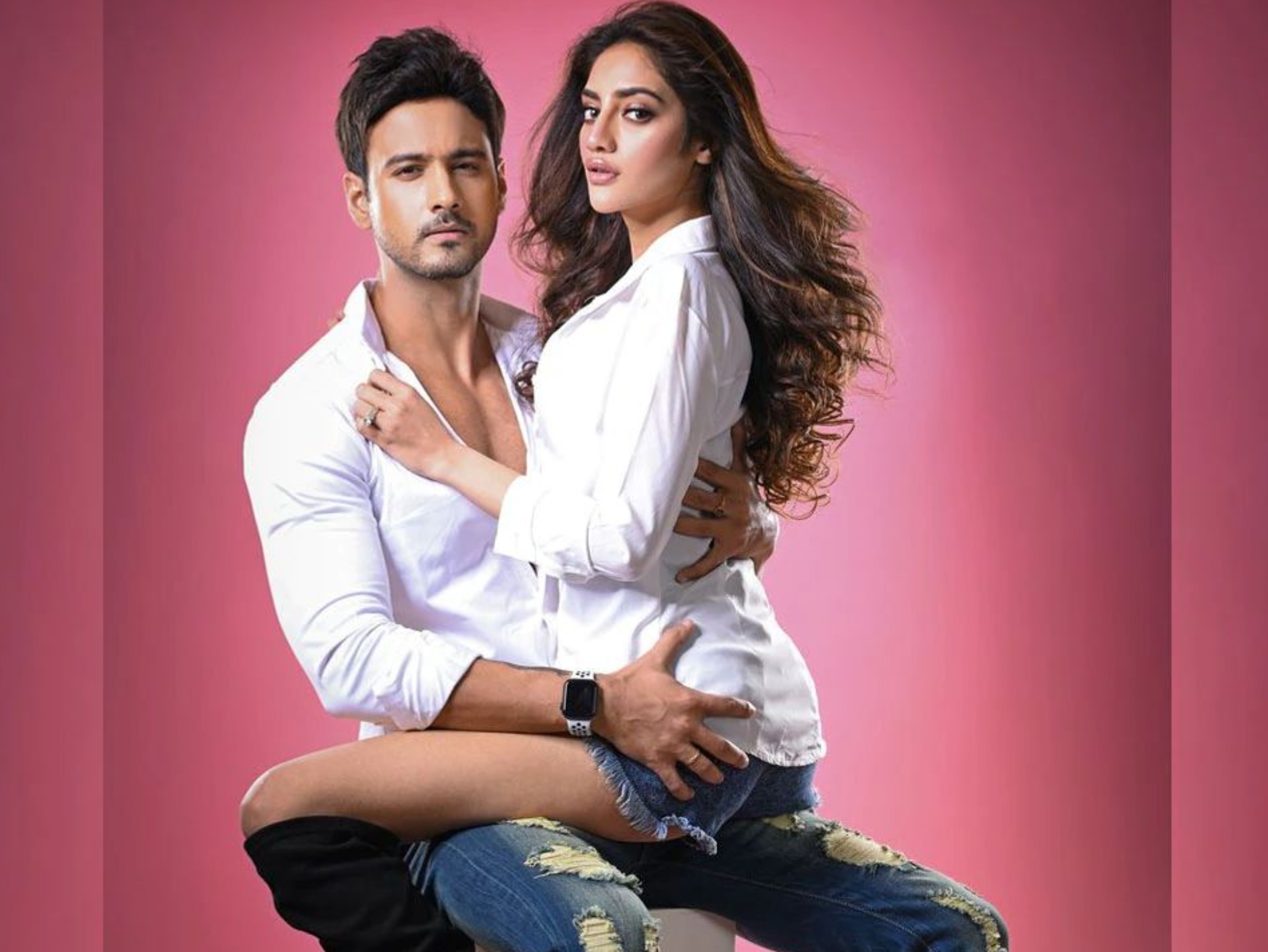 This is how the love story began: Nushrat Jahan was about to break up, the mood changed and TMC MP ran away from home with Yash Dasgupta 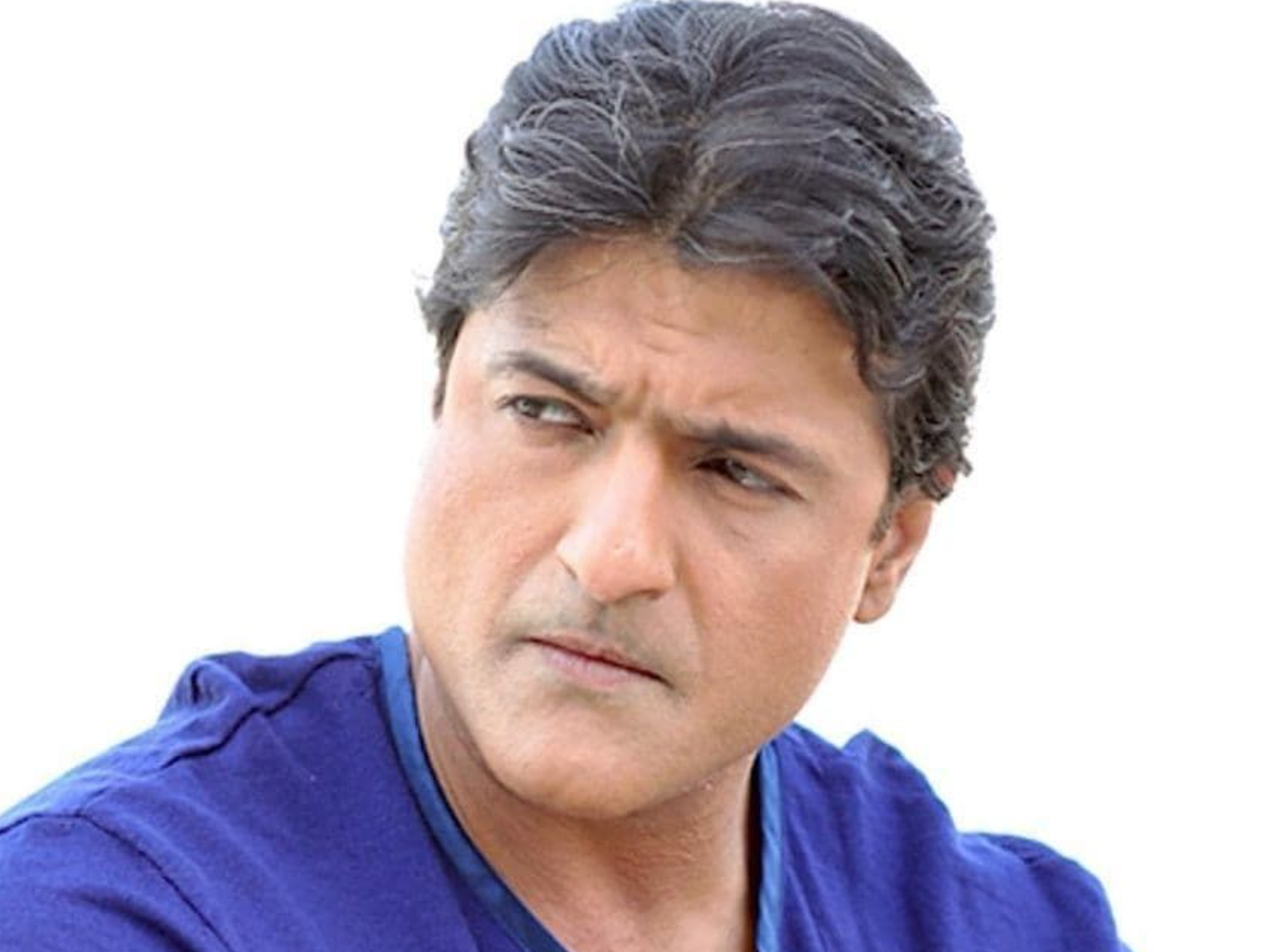 No relief from custody: Armaan Kohli, a known enemy who is in jail for 5 months, Bombay High Court also rejected bail