AIADMK coordinator O. Panneerselvam on Thursday wanted Chief Minister M.K. Stalin to clarify about the actual position on the availability of oxygen in the State.

In a statement, he recalled Mr. Stalin’s letter to Prime Minister Narendra Modi on the day of his assuming office as Chief Minister (May 7) wherein he mentioned that 13 persons died in Chengalpattu a few days earlier. He referred to Health Minister Ma. Subramanian’s recent claim that not a single person died due to oxygen shortage.

Pointing out that there was a contradiction between the two statements, Mr. Panneerselvam said the State government was duty bound to explain the real position. This patch needs a better solution 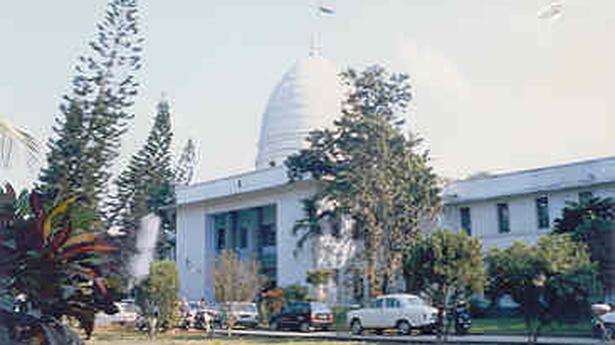