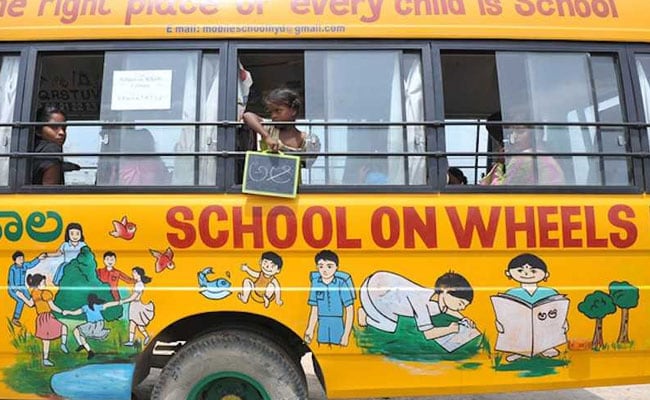 The Uttar Pradesh chief minister’s office has asked for a report about the incident. (Representational)

A 10-year-old Class 3 student died on Wednesday after his head allegedly hit an electricity pole while peeping out of a window of his school bus, police said.

The child was a student of a private school located in the Modi Nagar area, they said.

“A teacher who was on the school bus told us that the deceased boy was not feeling well. He put his head outside the window of the bus and crashed against an electricity pole. The bus was taking a turn to enter school premises at the time of the incident,” District Magistrate (DM) R K Singh told PTI.

The child was rushed to a hospital where he was declared brought dead, Superintendent of Police (Rural) Iraj Raja said.

We have seized the school bus and detained the driver and the conductor, he said.

The district authorities have ordered a safety audit of the bus which will be conducted by a technical officer of the regional transport department.

The Uttar Pradesh chief minister’s office has asked for a report about the incident. The sub-divisional magistrate of Modi Nagar has been deputed to investigate the case and submit the report by Wednesday evening, the DM said. 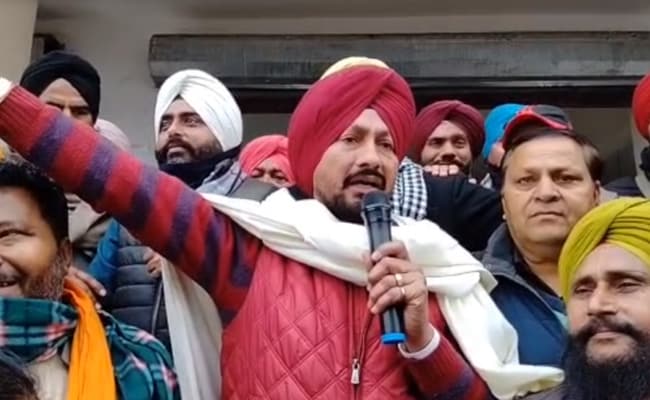 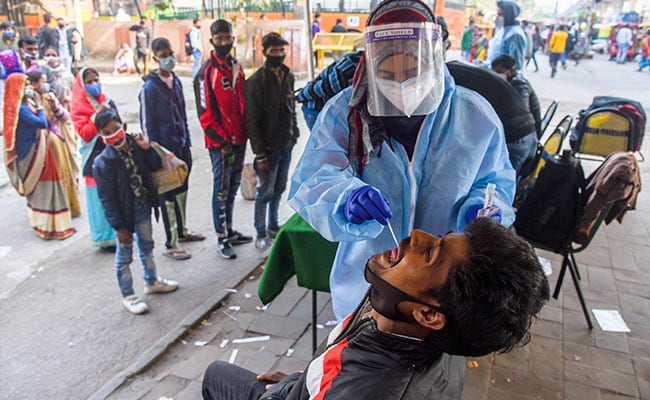