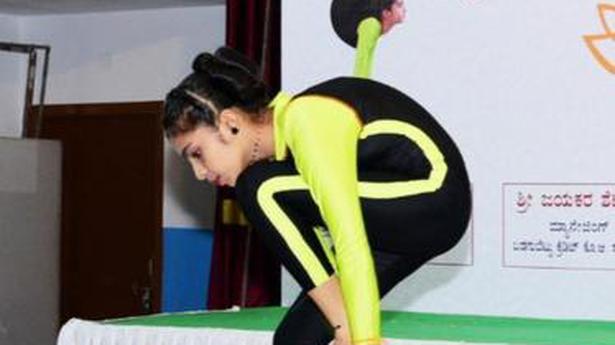 
Class 7 student Tanushree Pithrody from Udupi on Saturday set a record by performing 55 backward body skips in a minute. A provisional certificate of the Golden Book of World Records was handed over to her.

Ms. Pithrody told reporters that she first saw a boy from Tamil Nadu perform backward body skips. After a lot of practice, she initially did 20 skips a minute. She gradually increased that number. Mr. Manish said a boy from Dubai holds the record of doing 47 forward body skips in a minute.

It was in April 2018 that Ms. Pithrody created a record by performing 42 full-body revolutions in a minute at Ammanni Ramanna Shetty hall in Udupi. She then broke the record held by 13-year-old Mohammed Alsheikh of Palestine.

She also created a record in November 2017 at Lions Bhavan in Udupi by doing “Niralamba Poorna Chakrasana” 19 times in a minute. 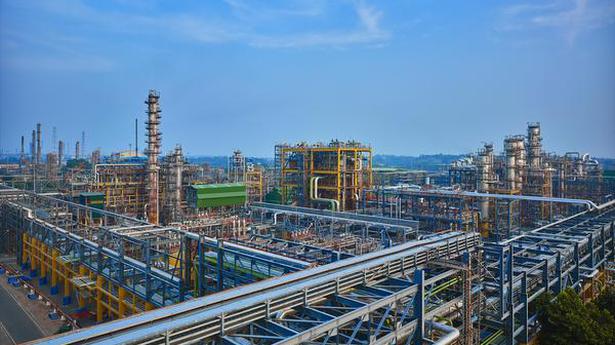