The provisional marksheets for 8.16 lakh Class XII students of the State board schools were made available on Thursday for downloading online by the Directorate of Government Examinations. Some schools called students to the campus in small batches to give them the printouts of the marksheets as well as their transfer certificates.

“One parent told us that he was unhappy with his daughter’s marks as she had scored low in Class X, and we have informed him of the option of the examinations. Over 95% of the students seem satisfied with the results, and even those who are considering taking up the examinations have begun to gear up for college admission,” said A. Ramu, State president, Directly Recruited Post Graduate Teachers Association, of the mood among the students of his school in Namakkal.

G.J. Manohar, correspondent, MCC Higher Secondary School, Chennai, said no student had so far come forward to appear in the examinations. The principal of a private school in the city said all students of his school had done better than they had expected. “Even a few who are mulling over this option [of the examinations] may not go ahead since college admission will begin this month,” he said.

At least 99% of the students of vocational groups were satisfied with their marks, said S.N. Janardhanan, State president, Tamil Nadu Vocational Teachers Kazhagam. “The conduct of the examinations will depend upon the pandemic, and most students want to avoid this uncertainty. Through the last year, students had to prepare on their own since schools were open only for a short while. The results have brought them relief,” he said. 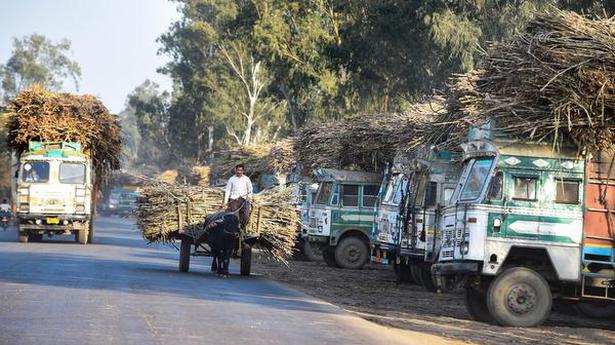 From farms to mills, it’s a long wait for Western U.P. farmers just to get sugarcane weighed 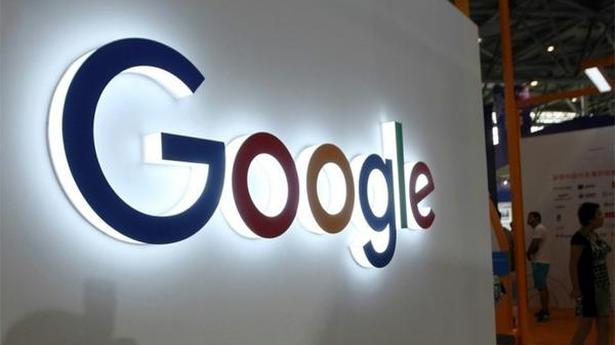