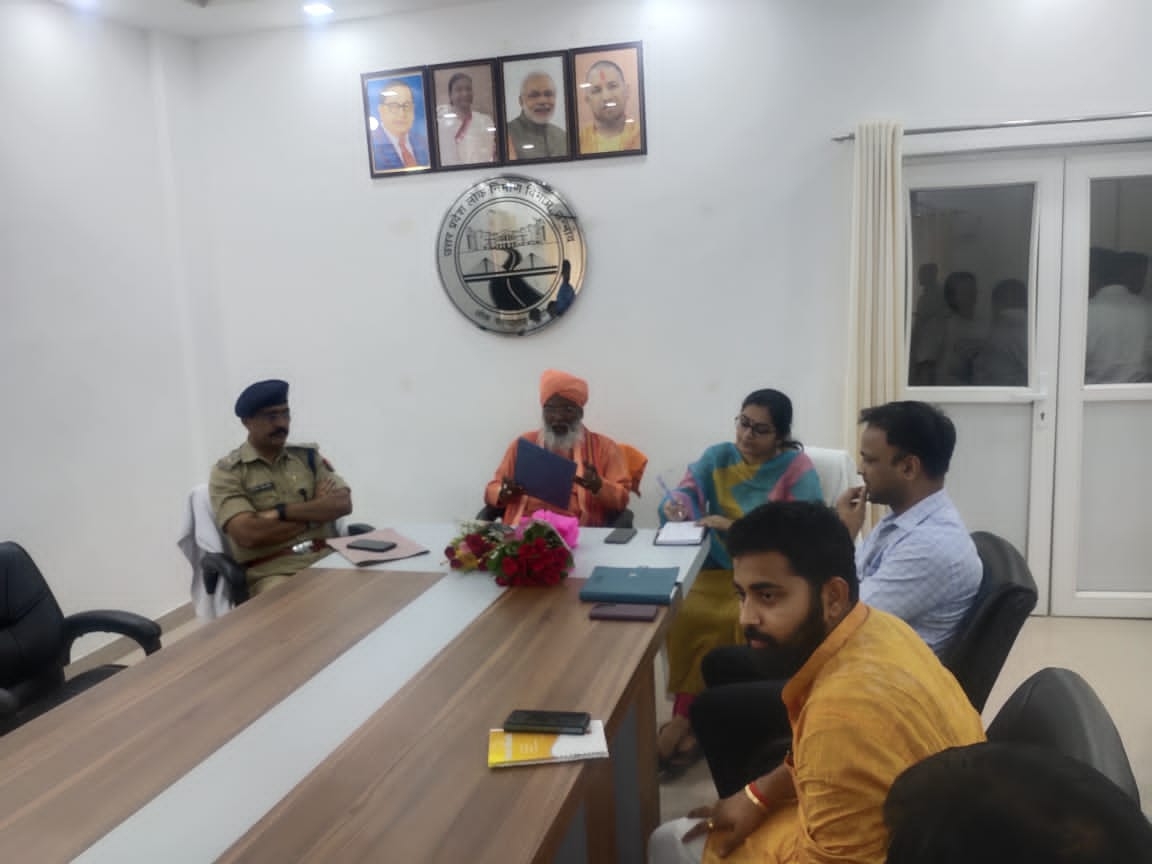 Unnao MP Sakshi Maharaj held a meeting in the inspection building with the officials regarding the electricity department, public works department and law and order. DM Apoorva Dubey, SP Dinesh Tripathi, CDO Divyanshu Patel were present in the review meeting. The MP took a fierce class on the officials of the PWD department regarding the deteriorating roads of the district.

Apart from this, orders have been given to the officials of the Electricity Department to completely stop the electricity supply system from roasting as well as fake bills. In the meeting that lasted for about an hour, the officers of the PWD department were on the target of the MP.

MP Sakshi Maharaj held a meeting with the officials in Unnao.

Modi ended the family dispute
MP Sakshi Maharaj took a jibe at the Congress and said that who will become the Congress President is a matter of Congress. Not of BJP. Yes it is definitely that Modi has ended familyism, casteism, dynasty. Congress may be understanding that now casteism, libelism, dynasty will not work. Perhaps on the basis of Modi’s Mahamantra, the Congress has got good sense.

I thank them from the bottom of my heart. On the arrest of Hasnain Bakai, he said that he was not any of my representatives, yes he used to look after the affairs of minority and he was removed from that post 8 months ago. 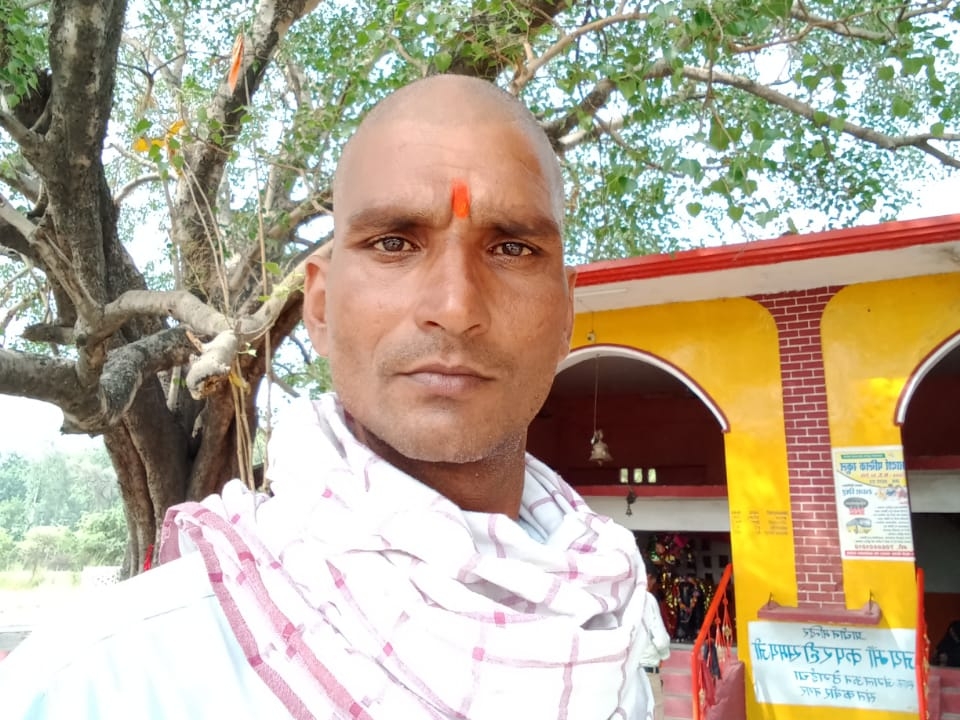 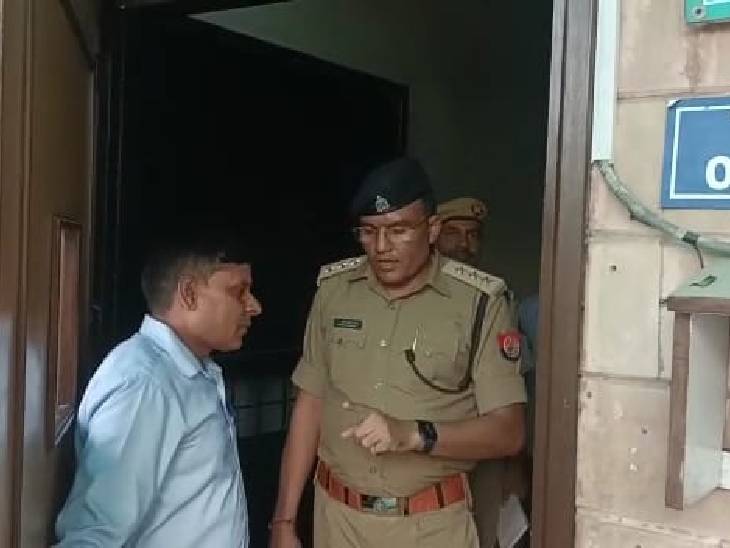