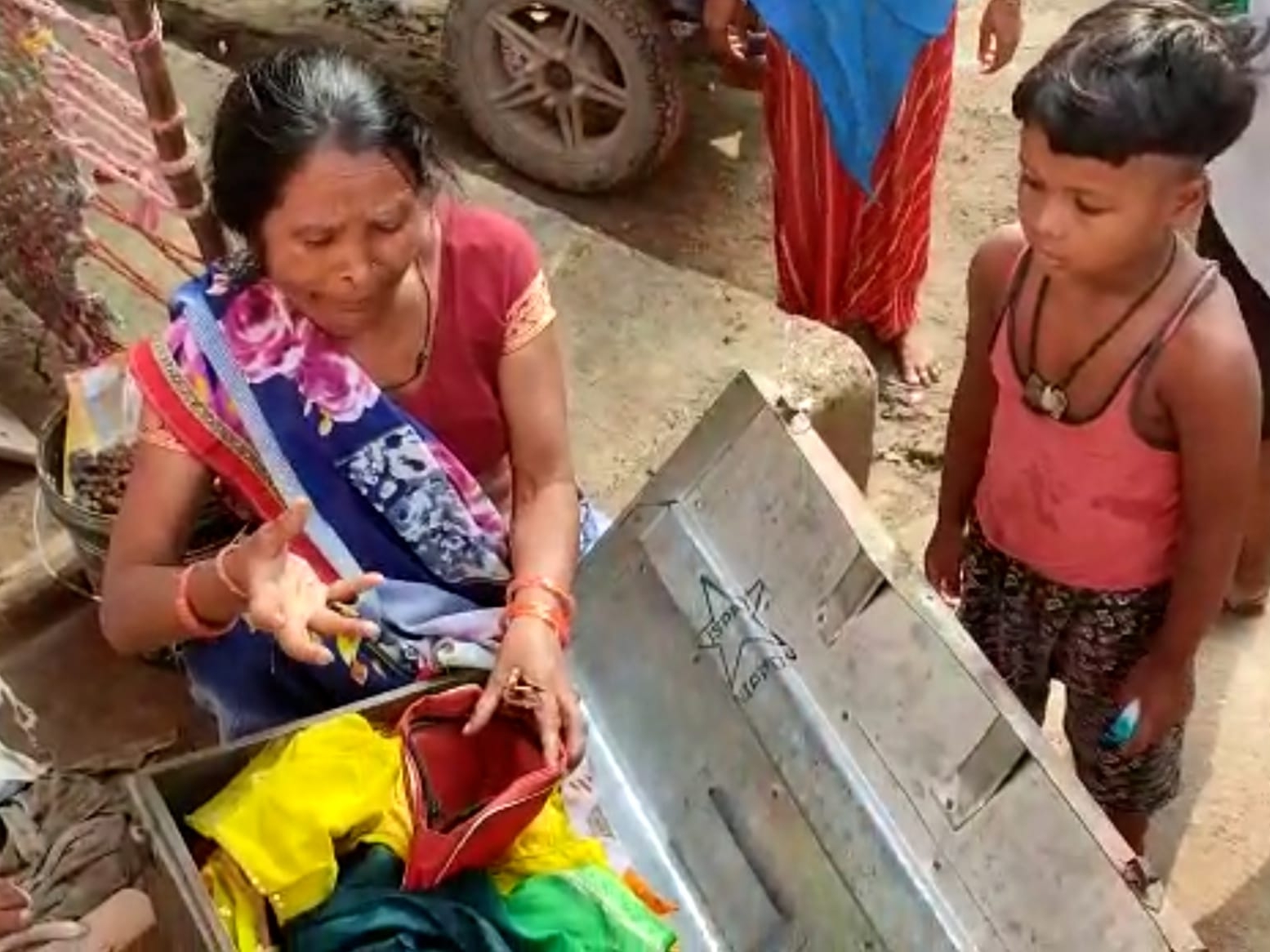 The theft has taken place in ward number three Imilia Bada of Sumerpur police station town. Thieves targeted more than half a dozen houses here late in the night. Jumped the wall and entered the house. Where the thieves cleared the cash along with the jewelery kept in the boxes, shelves.

The police reached the spot after the theft incident. where the investigation is being conducted.

Thieves entered the house by jumping the wall
Dashrath, Maheshwaridin, Manoj, Surendra Kumar, Ramnaresh, Sanjay, Baijnath Verma, residents of Imilia Bada, told that thieves entered their houses on Sunday night by climbing the wall. They took away valuables worth lakhs of rupees including cash, jewellery, mobile.

Victim looking at the things scattered after the theft in the house. 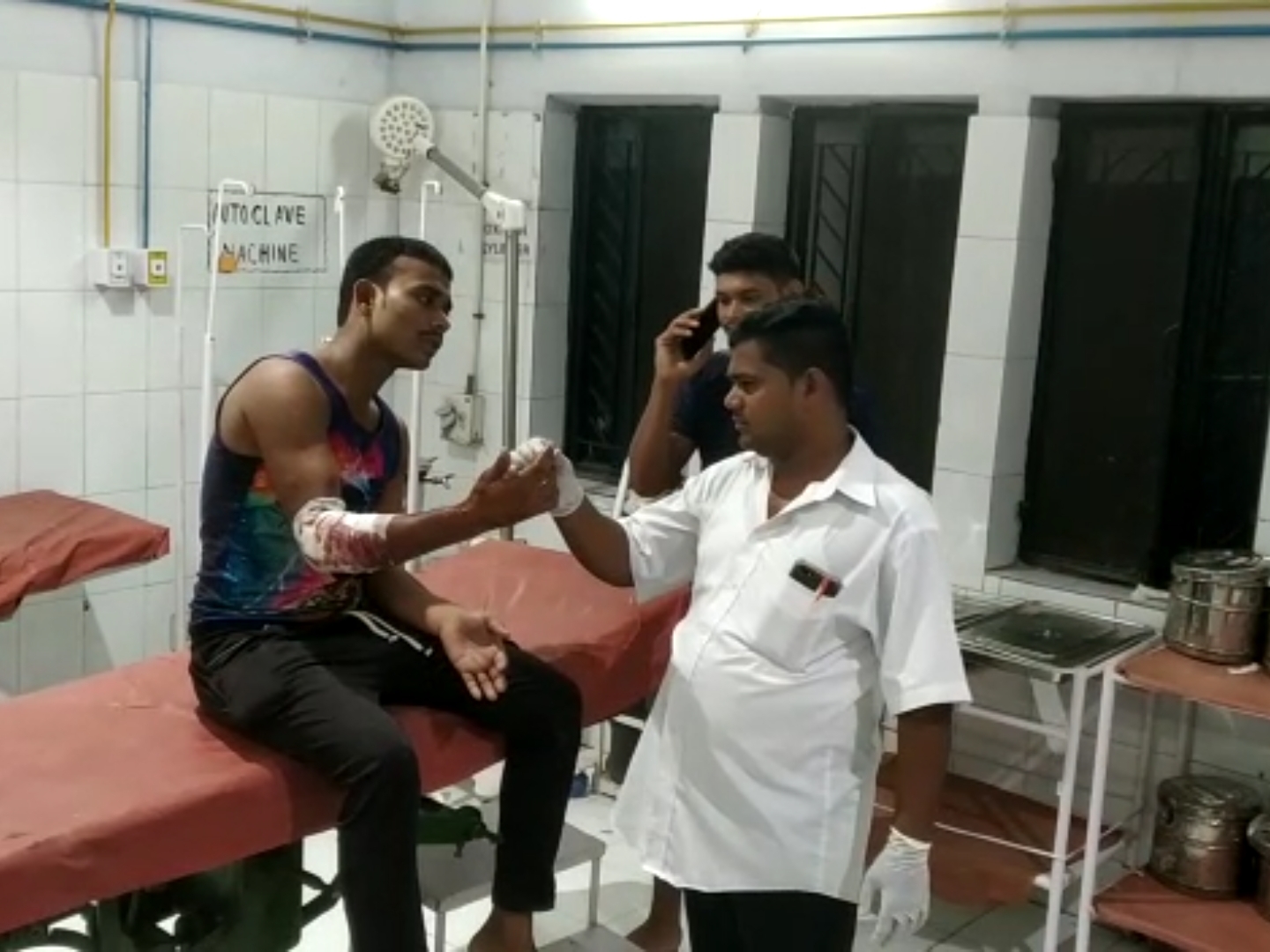 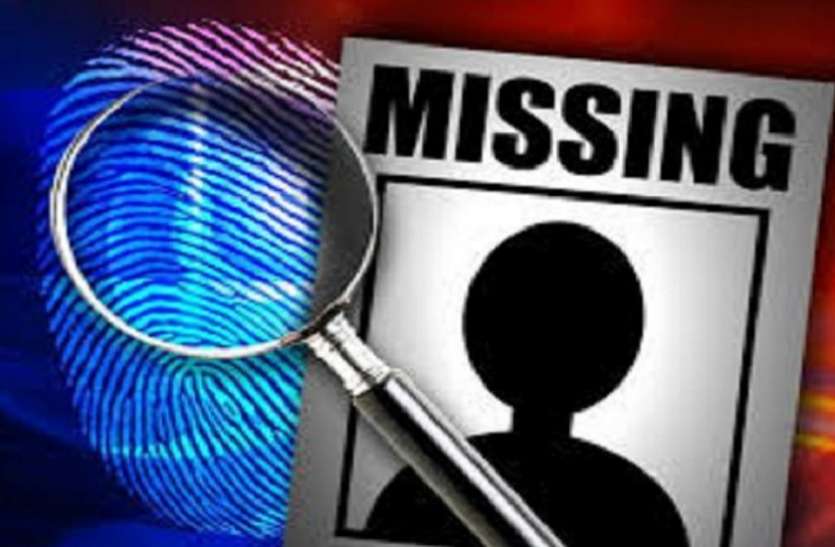 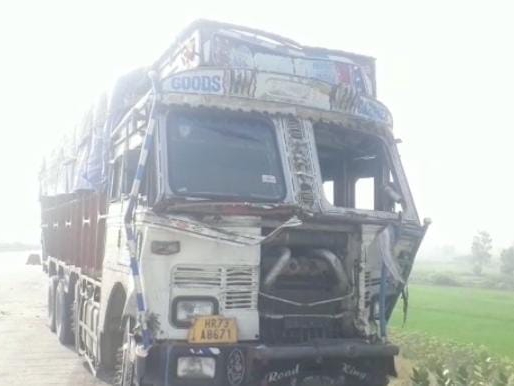