Govt. to expand the police hospital in Chennai

The State government will expand the police hospital in Chennai and also set up residential schools in seven locations for children of police personnel on the lines of the one in Chennai, Chief Minister Edappadi K. Palaniswami told the Assembly on Friday.

Replying to a discussion on the motion of thanks to the Governor for his address to the House, Mr. Palaniswami said police residential schools would be set up in Coimbatore, Cuddalore, Madurai, Salem, Tiruchi, Tirunelveli and Vellore to offer quality education to the children of police personnel.

The Chief Minister listed the major achievements of the AIADMK government under his leadership and recalled the success of major schemes.

Of the 644 suo motu announcements made in the House during the AIADMK regime, government orders had been issued in the case of 607. Of these, 198 proposals had been implemented completely.

With regard to 409 announcements, work was in various stages of implementation. Preliminary work was on with regard to over 31 proposals and six of them were under the consideration of the Centre, he said.

Of the 568 announcements made during the birth centenary of the late AIADMK founder and former Chief Minister M.G. Ramachandran in 32 districts, relevant government orders had been issued for 566 announcements.

A total of 289 proposals had been implemented completely and work in over 277 others were under way, he said. Preliminary work was on with regard to two announcements.

Mr. Palaniswami said he had inaugurated development work to the tune of ₹42,144 crore and unveiled the foundation stone for projects worth ₹36,912 crore.

“Wherever I go, people turn up in large numbers and appreciate the work of the government. They want this government to continue,” Mr. Palaniswami said while taking a dig at the DMK.

The Opposition benches remained empty on Friday too as the members have decided to boycott the ongoing sitting. 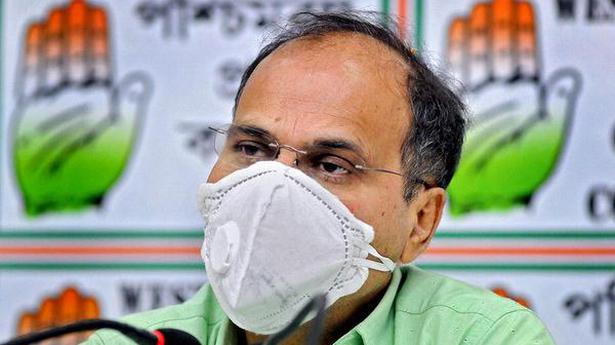 Congress urges Centre to take up with Bangladesh attacks on Hindus 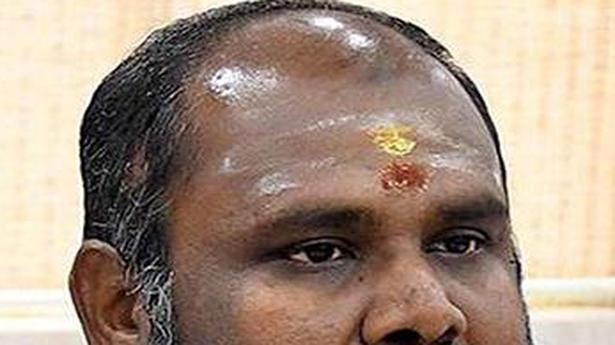 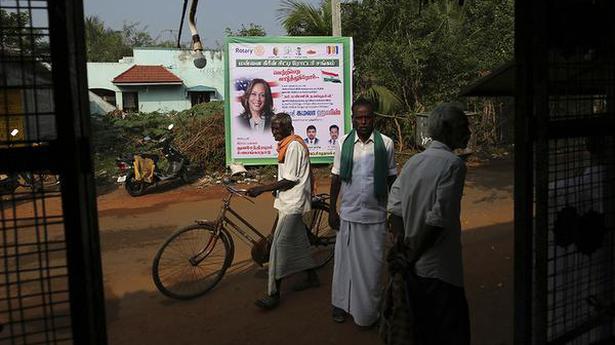