Karnataka Chief Minister Basavaraj Bommai on Friday condemned the alleged incidents of painting of Karnataka buses with pro-Maharashtra slogans and appealed to the Eknath Shinde government to take immediate steps to put a stop to this.

Bommai also said such incidents will create a division among the states and hence Maharashtra should act swiftly.

Reports from Pune said a group of activists allegedly from a pro-Marathi outfit painted state-owned buses with slogans such as “Jai Maharashtra” in black ink and raised slogans against Bommai.

The alleged incidents come amidst a war of words between leaders of the two states over the inter-state boundary dispute over Belagavi.

“Our India is a union of states. Every state has got its own rights. These states were formed under the State Reorganisation Act. The law is very clear and it is the duty of the respective government to maintain peace, law and order and see that there is peace and tranquility between the states,” Bommai told reporters here.

Reacting to the incidents of painting buses, he said “If somebody is doing it (painting vehicles), I condemn it and I urge the Maharashtra government to take immediate action and stop this.” “It will create a divide among the States. Therefore, the Maharashtra government should act swiftly, I especially urge the Deputy Chief Minister, the Home Minister of the state (Devendra Fadnavis) to take immediate action,” the Chief Minister said.

He said, “We are law-abiding people and we are within our rights.” Maharashtra filed a case in 2004 in the Supreme Court and Karnataka has been fighting a legal battle, which will continue in future also, Bommai said.

“We are confident that justice is with us. We will fight with all our might. We will safeguard our boundaries and our people,” Bommai said.

On whether he would hold talks with the Maharashtra government, Bommai said, “I made it very clear yesterday that our first priority is to fight a legal battle because ultimately when the case is pending before the Supreme Court, ultimately the Supreme Court has to take a call.” According to him, the case filed by Maharashtra is not on the merit of the application (petition) but it is on the maintainability of the case.

“Article three (of the Indian constitution) is very clear about the state reorganisation. I don’t want to say anything. Let the Supreme Court take a call on that.” He reiterated an all-party meeting has been convened next week to discuss the boundary dispute issue.

The Karnataka Chief Minister had claimed that the predominantly Kannada-speaking Panchayats in Jat Taluka in Sangli district of Maharashtra had passed resolutions in the past to merge with Karnataka when there was a severe drought situation and acute drinking water crisis, and his government had evolved schemes to help them by providing water. “The state government is seriously considering it”, he had said.

He had also said Karnataka’s argument is also merger of predominantly Kannada-speaking Solapur and Akkalkot areas of Maharashtra with Karnataka.

Fadnavis said earlier this week: “No village in Maharashtra will go to Karnataka! The state government will fight strongly in the Supreme Court to get Marathi speaking villages in Karnataka including Belgaum-Karwar-Nipani!.” The dispute over Belagavi dates back to the 1960s after the reorganisation of States on linguistic lines.

Earlier this week, the Eknath Shinde government in Maharashtra appointed two ministers to coordinate with the legal team regarding the court case on the dispute set to come up in the Supreme Court.

Bommai said soon after that the state has deployed a battery of top lawyers, including Mukul Rohatgi and Shyam Diwan, to fight its case.

Maharashtra Chief Minister Shinde said earlier this week: “Late Balasaheb Thackeray was always a staunch supporter of the state’s demand to make Belgaum (Belagavi) a part of Maharashtra. We have concentrated our focus on solving the issue. If required, the number of lawyers would be increased”.

Maharashtra has laid claim on Belagavi (earlier known as Belgaum), which was part of the Bombay Presidency at the time of independence, on linguistic grounds.

Belagavi bordering Maharashtra has a significant population of Marathi-speaking people, and had for decades been a bone of contention between the two States.

Karnataka has repeatedly maintained that the Mahajan Commission report on the border issue is final, and “there is no question of letting go even an inch of Karnataka’s border.” 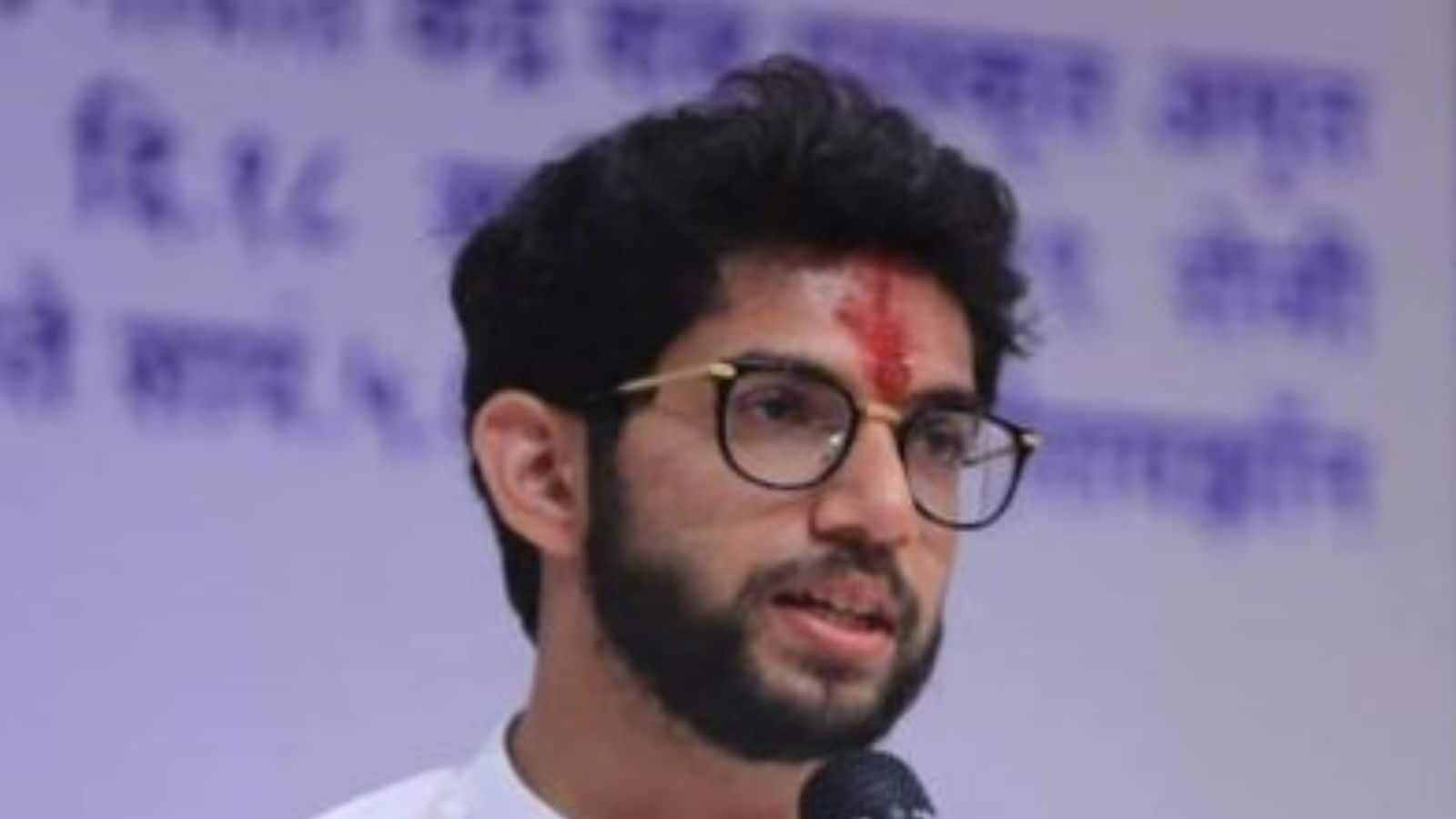