Chief Minister K. Chandrasekhar Rao has directed the officials of different departments to take up relief and rehabilitation measures on a war footing to alleviate the problems of people on account of the torrential rain that lashed the State in the last couple of days.

Steps should be taken to distribute rice, dal and other essentials to the people affected by rains besides providing three blankets each to households which suffered the damages. The Chief Minister announced immediate sanction of ₹5 crore to the Greater Hyderabad Municipal Corporation for taking up relief measures.

With houses constructed on nalas suffering damages, the government had announced that the affected people would be provided with new houses constructed on the government lands. The Chief Minister directed the officials concerned to clear water that accumulated in low lying areas and the cellars of the apartments while steps should be taken to restore power supply in affected areas at the earliest.

Care should be taken to ensure that power supply was resumed only after clearing water as this would go a long way in avoiding loss of human life. The Chief Minister sought the cooperation of people in this regard. He said the flood in Hyderabad was mainly in colonies surrounding tanks which reached their full tank level while problems were also being faced due to water logging in the cellars of apartments.

Expressing concern that absence of advanced planning in ensuring prevention of water logging in cellars of apartments, he directed the officials concerned to take steps to put a pre-condition that plan would encompass measures to prevent water logging in apartments/complexes while giving permission for construction. He wanted the officials to utilise the Fire Services department and metro water works for clearing water in residential complexes.

The Chief Minister took a serious view of high tension lines passing over houses and other residential complexes which could result in accidents and wanted the Energy department to evolve an action plan to remove these lines. The meeting discussed the action initiated to resolve the issues arising out of the deluge with special focus on the GHMC limits and the Chief Minister gave a road map to officials on the steps that should be taken in the coming days. 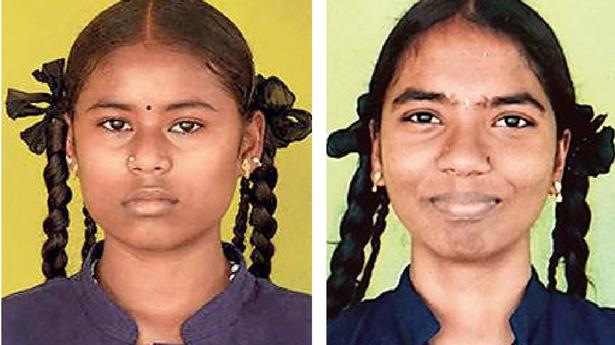